What new EU legislation could mean for the online payment market 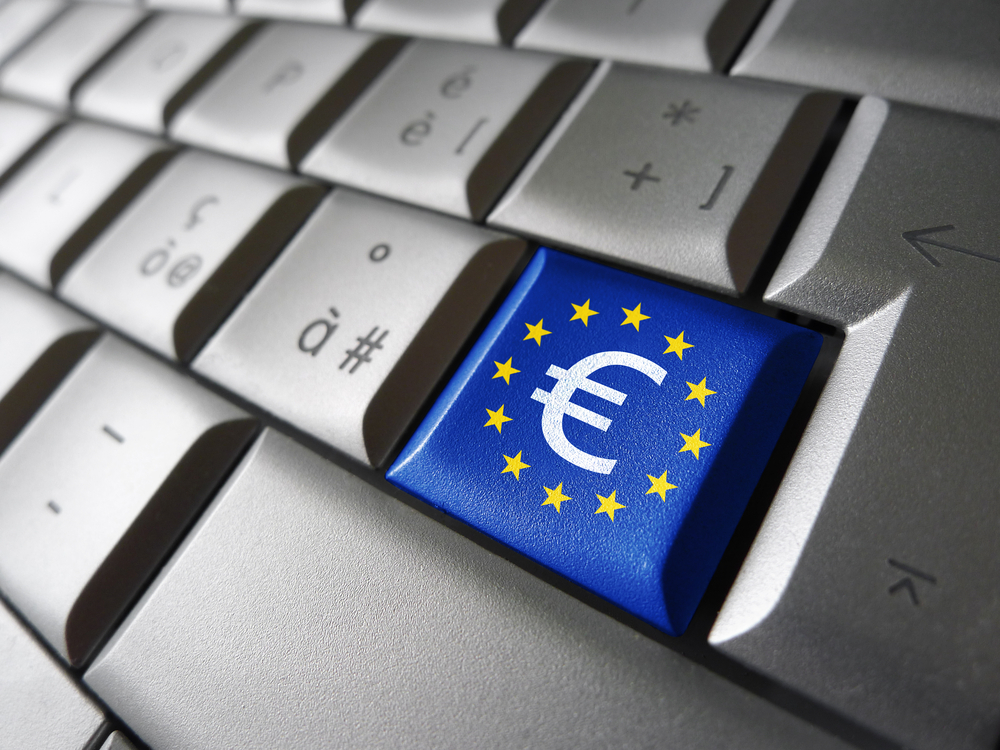 In early October of this year, under the banner of economic and monetary affairs, Members of the European Parliament voted on amending EU regulations and rules on payment services in Europe. If the changes go through, Europeans can expect to see the cost of paying bills decrease.

This is because the new legislation will permit new market players to use mobile and online platforms to process a payment on behalf of a client. The draft law proposal received 578 votes for ‘yes’ to 29 votes for ‘no’. 52 members abstained.

Lead Member of the European Parliament, Antonio Tajani (EPP, IT), said of the proposal that the EU payment services market remains fragmented and expensive, costing €130 billion, or over 1% of EU GDP, a year. The EU economy cannot afford these costs, if it wants to be globally competitive.

The new regulatory framework will reduce costs, improve the security of payments and facilitate the emergence of new players and innovative new mobile and internet payment methods.

European Parliament Members believe that freeing up the online payment market will serve as a catalyst needed for innovators to provide cheaper, safer payment tools and platforms. And, with the obstacles of yesteryear cleared from their path, why wouldn’t they?

Consumers are crying out for a safer, more regulated payment market. In the last 12 months in the UK alone, £268M was lost to cybercrime. That’s a staggering amount, with the average victim of cybercrime in the UK being left £738 out of pocket; and 8% of the population losing more than an eye-watering £5,000.

The payment process is already an important part of the shopping experience for consumers, and it is something which affects their choices when it comes down to preferring one online shop over another.

That’s why industry observers are already propagating the virtues and benefits of a streamlined payment process. However, it might not be a case of getting people through the checkout as fast as possible, it’s also about assuring them of their digital safety too.

This need for reassurance in the online payment market is already being picked up on by a few emerging companies, with some coming up with novel, yet virtually bullet proof ways of offering consumers a worry-free payment process.

Take the Vienna-based venture, paysafecard, for instance. Described as an Optimal Payments company, paysafecard operates in 41 countries around the world, and works fairly similar to prepaid mobile phone voucher, which customers purchase in real life before using the one-time 16 digit PIN code to make an online payment.

It’s just one of many new ways that the online payment market is not only working right now, but also responding to the needs of consumers the world over. Now, with the EU just one step away from implementing the aforementioned legislation, we could see the market boom, at least in Europe.

That could facilitate a new niche market, and bring about the birth of the online payment provider which specialises in safety and speed in equal measure.

You can cast your eye over the European Parliament’s official press release on the matter, titled 'Updating payment service rules: MEPs do deal with the Council' for a bite-size run down of the proposal and the details of the next steps before the legislation comes into effect.

Until then, those in the industry would do well to stay on their toes and get their thinking caps on about how this change to the landscape might impact their businesses, and what they can do to make sure they don’t pay the price of not being ready for the change.