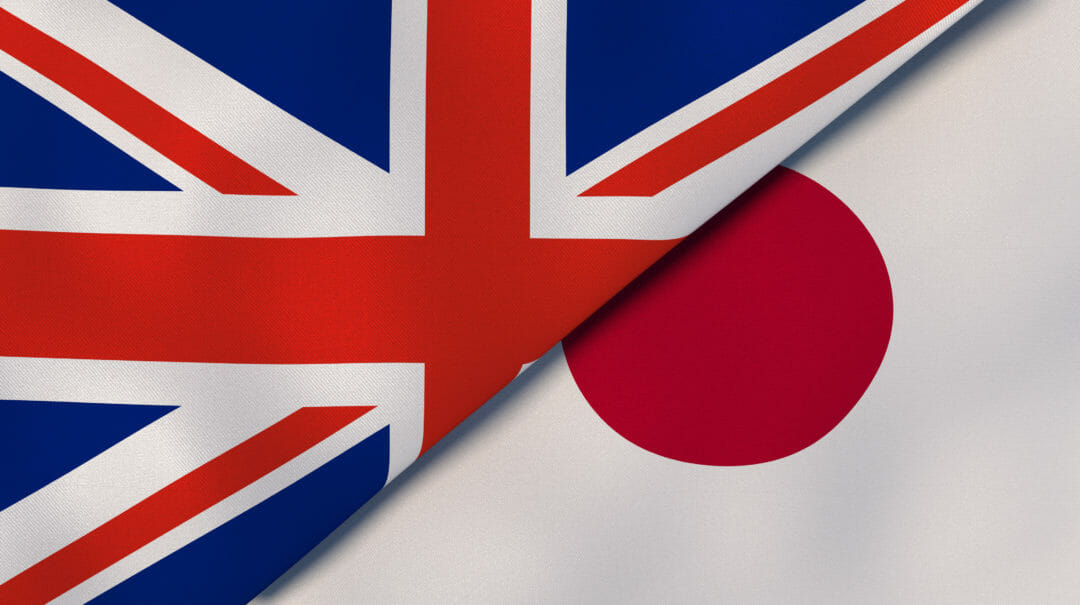 A Comprehensive Economic Partnership Agreement (CEPA) was been signed by the UK and Japan at a ceremony in Tokyo, following the deal being agreed in principle last month.

In a move that’s said to prospectively boost the economy, UK businesses are set to receive tariff-free trade on 99% of exports to Japan as part of the deal.

According to International Trade Secretary Liz Truss, the deal will help towards becoming a member of the Comprehensive Trans-Pacific Partnership, which includes Japan, Australia and Canada.

A major aspect of the agreement will involve collaboration on global digital and data enhancements and standards, with benefits including innovative digital provisions, such as:

The deal also looks to provide support to the UK transport sector in the country, with Japanese companies such as Nissan and Hitachi holding stakes in the industry. Tariffs will be reduced on parts being imported from Japan, as well as regulatory procedures.

Confirmation of the agreement comes as the UK continues negotiations with the EU, in a bid to avoid tariffs being imposed when the country leaves the single market and customs union on the 31st December. 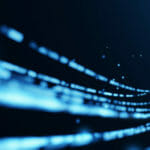 Paul Patterson, head of Fujitsu UK and chairman of the UK Japan Tech Forum, explained why this is a significant moment in the strengthening of the relationship between both countries.

“The formal signing of the Economic Partnership Agreement by the UK and Japanese Governments is a significant moment in the strengthening of the relationship between both countries,” said Patterson.

“Our priority now must be to use this ambitious agreement to increase trade and drive future investment. With the comprehensive digital chapter, tech has the potential to be one of the success stories of this enhanced relationship.

“Supporting the flow of technology between the UK and Japan and increasing collaboration on emerging technologies, such as quantum computing, will contribute to future growth and jobs. As chairman of the UK Japan Tech Forum, I look forward to working with both techUK and JEITA to ensure that the tech sector plays its part in realising the ambition of this agreement.”

“The signing of the Brexit withdrawal agreement in January was a positive first step in removing Brexit-sourced uncertainty for business,” said Williams. “However, it is even more important to secure a progressive reciprocal free trade agreement as these give a solid foundation on which to grow a business. As a Japanese-headquartered company, this is an important free trade agreement for us and its focus on the service sector and digital economy is particularly welcome.

“We’re delighted that this agreement not only replicates the existing EU-Japanese digital trade rules but goes a step further to enhance them. This gives UK businesses complete trust in dealing with Japanese businesses by including some of the most advanced data protection and sovereignty rules in the world. This demonstrates the high priority given to the digital economy by both countries – a blueprint for the digital era that others will surely replicate.”

Japanese corporation Toshiba recently launched its global quantum key distribution (QKD) segment, which has done business with the UK. This includes the establishment of the first UK-based quantum-secure industrial network, alongside BT.