Skip to content
Home » Topics » Legislation & Regulation » What would a no deal Brexit mean for techs? 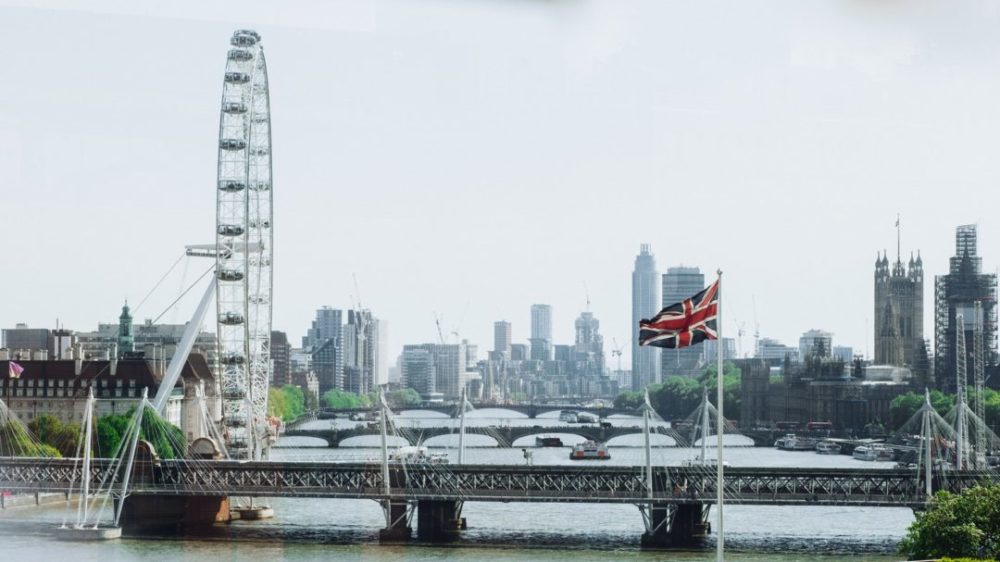 “When you hear the air attacks warning, you and your family must take cover”, or so sang Frankie Goes to Hollywood, parodying a public service announcement due to having been broadcast in the event of a nuclear attack. The good news, according to the head of the World Trade Organisation, a no deal Brexit “won’t be the end of the world.” But read the words spoken by Brexit Secretary Dominic Raab, and it all feels a little bit reminiscent of the infamous four-minute warning from the days of the Cold War. Of course, many dismiss all the warnings as project fear.

He continued: “The EU cannot discriminate among the WTO members . . . The other members pay tariffs, so the UK will have to pay tariffs as well.”

This does not mean that the UK has to impose tariffs on other countries, of course. But under WTO rules, if it applies zero tariffs on one country, it must do so on all.

Jake Trask, FX Research Director at OFX, has expressed fears on the effect of a no deal Brexit on small and medium-sized businesses. He said: “UK Importers who are already suffering from a weak pound would likely be hit with another steep devaluation of sterling if no deal was reached, driving up the costs of US dollar, euro-denominated imports.

“Compounding this devaluation would be the levy of WTO tariffs on these goods as they reached the UK. It’s highly unlikely UK importers would be able to swallow these costs. Therefore they would be passed on to consumers, driving up inflation. Inevitably in many cases, the extra costs would be too much to bear, which would lead to redundancies and then company closures.”

Data is to techs what blood is to us. The EU has its GDPR, and that imposes rules on the transfer of data outside of the European Economic Area. No deal or deal, the UK is not going to drop adherence to GDPR.

Techs often see a high level of diversification within their workforce. Others may operate with several offices: a London base, for example, but programmers based in another EU country. Mr Raab has made assurances to existing EU citizens living in the UK. But wishes and reality have a habit of diverging. There might be a question mark over future plans among techs to recruit non-UK staff or operate across the UK and other EU countries.

>See also: Over half of asset managers aiming to hire elsewhere post-Brexit …

On the theme of investment, the Enterprise Investment Scheme Association (EISA) has launched The Brexit Wealth Index 2018. Findings of the index are:

Finally, techUK Deputy CEO, Antony Walker, said of the papers issued by the UK government concerning a no deal:

That it would “mean significant new bureaucracy for businesses, and higher costs and reduced choice for consumers.

“Most significantly, the papers make clear that No Deal means a full third country customs regime with the EU. That would create significant and unpredictable disruption to supply chains, new costs for UK tech businesses exporting to the EU and long delays for those trying to get goods into the UK, including the millions of packages sent via just-in-time e-commerce services.”

He also said: “Rules covering payment services will cease to apply, affecting many new FinTech companies and meaning charges for using credit cards would likely increase and payments in different currencies could slow.

“The UK would no longer be able to approve new medical devices for use in the EU and all UK businesses and businesses selling Dual Use equipment would have to apply for new licenses. All of this would create cost and complexity that would damage some of the UK’s fastest growing and most innovative businesses.”