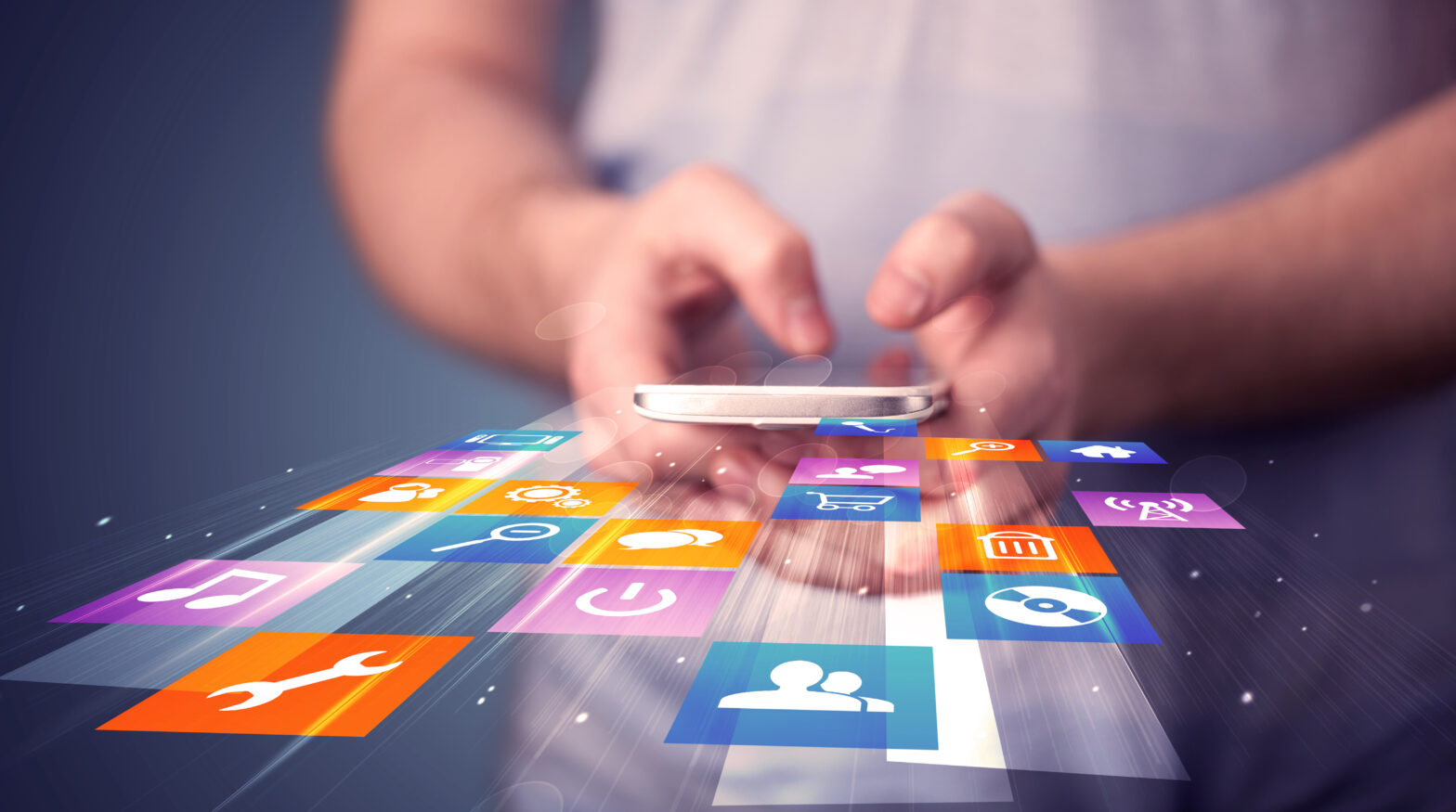 There are a few things you should do to get an app on the road to success.

Recently, when Potato helped Tate to built their new app that provides visitors to the galleries with a free and easy-to-navigate guide on all things Tate, four key takeaways were identified: 1. The audience matters, 2. Start lean, 3. Have a business model 4. Data rules.

Everything else regarding an app – such as the technical and design-based decisions – will depend on successfully hitting these marks from the word go.

First up, collaborators need to really understand their audience. If they’re trying to create a version of something that’s out there already, they have to be confident of four things:

It’s vital that any app creator doesn’t bite off more than they can chew. Don’t try to build everything at once. Look at Snapchat. Those guys started with a core proposition – that messages and images could automatically be deleted – they put it out there and grew it from that single proposition.

Starting with something lean and focused means you can get it out to market fast. That way you can measure it, considering metrics such as the K Factor (measurement of the rate of growth of the app) and the daily active users (a critical way of measuring the stickiness of the app).

The thing that kills off most new apps is money – or the lack of it. App entrepreneurs certainly shouldn’t expect a new app to be making money from your launch day, and you probably can’t expect to make money without some level of investment.

But investors need convincing that this app is worth putting money into. That’s why it is necessary to build something focused, lean, and measurable, and that gives an audience what they want, that can then be built on.

You’ve managed to get people engaged, measured and hopefully understood why people have stopped engaging. This allows you to go to an investor and say,

“We’ve built something, people have used it, now we know what we need to do to improve it. Give us the money to achieve that”.

Going back to the example of Snapchat, it now has so many other features than it did initially. They probably had 20 ideas for features at the start, but if they had gone live with that shopping list, it would have cost a lot to build, and would have taken a lot of time.

So remember to ask yourself: what is the one important thing you want this app to do that distinguishes it in the market?

Have a business model

What does success really look like for you? If you want/need the app to make money, then what does the business model look like? Will you be charging for the app or selling advertising within it? If you do not want to make money from the app, do you have user numbers in mind as a metric of success?

Finally, learn from live data. A good method is the ‘Wizard Of Oz’ approach, as laid out in The Lean Start Up by Eric Ries.

This way, a start-up can avoid committing to any complex code or features by creating a front-end experience that makes the product look and feel more sophisticated than it actually is.

While the user assumes that the app is doing the work, in fact a human mimics most of the work that the code will do once the idea is properly validated. The benefits of this include:

Sourced by Sam Smith, head of UX and Martin Allison, senior developer at Potato – part of the AKQA network