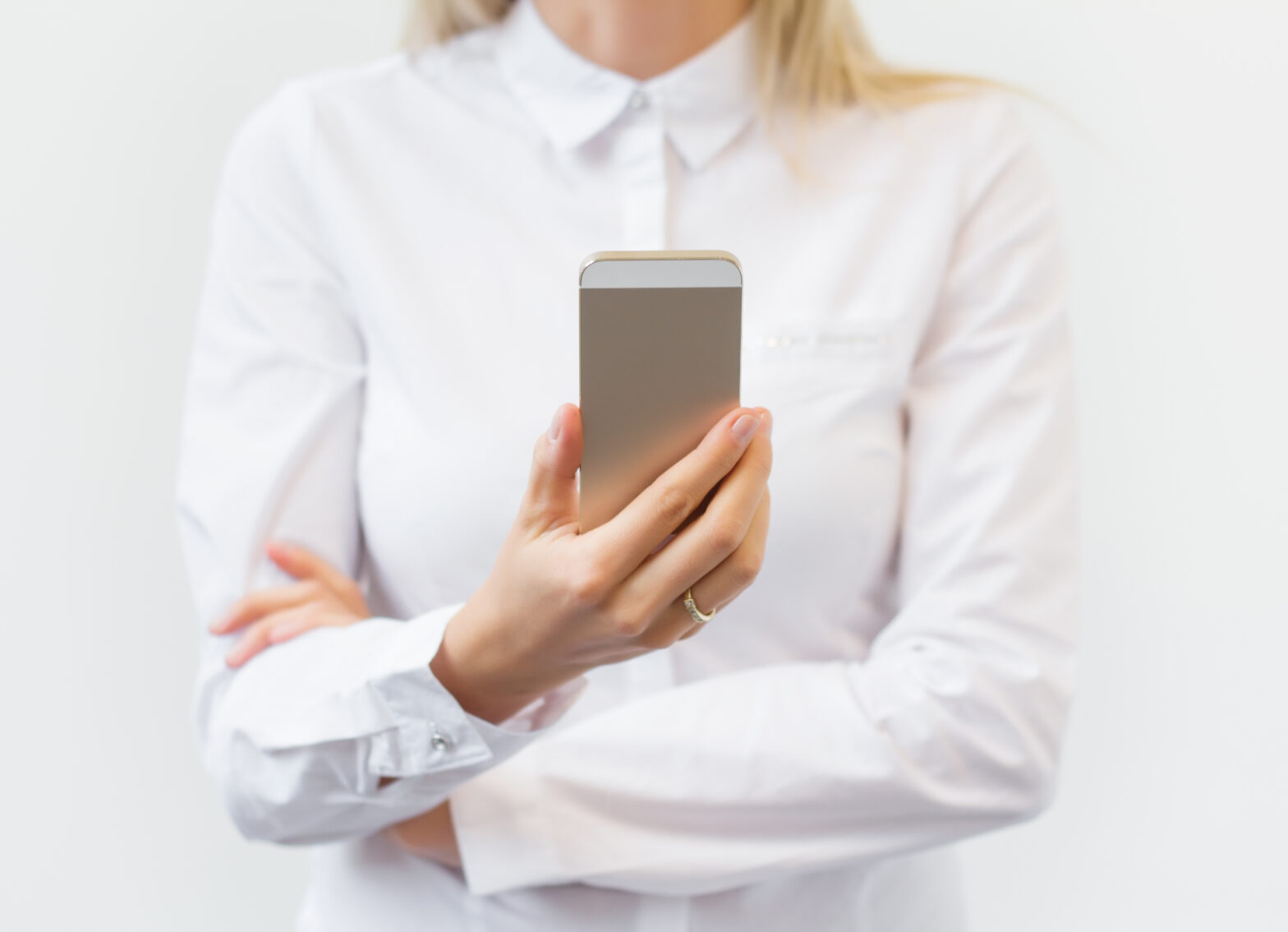 In the early days of the Information Age, people who wanted to interact with a computer had to learn to speak its language, like Fortran or BASIC.

Today’s devices are learning to speak our language — not perfectly, but well enough to conduct a Google search, schedule an appointment or order a pizza. And smart devices seem to get smarter every day.

We’re not there yet, if a recent survey by Creative Strategies is any indication. The study found that while 98% of iPhone users had interacted with Siri (the iPhone’s ubiquitous digital assistant), only 3% were willing to do so in public.

>See also: How data, mobile and AI will transform customer experience in 2016

But embarrassment about talking to an AI agent on a city street isn’t the primary reason human virtual assistants can rest easy about their job security for the time being. The fact is, commercially available AI agents just aren’t up to the task of replacing humans yet.

Today’s workplaces are increasingly collaborative, and human assistants excel at teamwork in a way that machines can’t match.

A human assistant can coordinate efforts across multiple groups, bringing individual people, teams and technology assets together to accomplish an urgent task.

Today’s commercially available AI agents are likely to balk even at simple collaboration tasks like coordinating meetings unless everyone is using the same platform – i.e. iOS vs. Android.

And even if the entire group is on the same platform, AI agents still tend to make errors when trying to pick up instructions from speech or transcribe voice messages.

AI developers are making strides in this area — last year Google Voice announced that it had cut transcription errors almost in half. But errors are still fairly common when bots process voice instruction – and just as autocorrect technology can result in unintentionally hilarious texts, lapses in language processing can yield puzzling responses from machines.

But even if developers managed to eliminate these types of errors altogether, AI agents will still lack the individuality and decision-making capabilities that make virtual assistants so valuable to the executives who employ them.

Every executive is a unique individual with personal preferences, strengths and weaknesses. With well-matched virtual assistants, executives become more effective.

A good virtual assistant serves as an extension of the executive, learning his or her way of conducting business and even making crucial decisions as a proxy.

Virtual assistants also bring “soft skills” into the mix that AI agents are thus far incapable of replicating on a commercial scale.

Humans have personality, potential, drive and motivation. They are capable of forming and deepening personal relationships – qualities that AI agents cannot yet realistically imitate on a mass scale outside of science fiction films.

So executives looking for an assistant who can understand their business objectives and help them reach their goals across multiple tasks will continue to choose virtual assistants over AI agents.

None of this is to say that the AI agents available today don’t have their place. In fact, many executives do use AI agents to accomplish simple tasks like conducting an online search, finding a contact on a mobile device and scheduling an appointment.

This is important for a couple of reasons. It enables executives to handle simple tasks themselves very quickly, and it frees them — and the human virtual assistants who also use AI agents — for more strategic tasks.

If anyone (or anything) is in danger of losing a job to AI agents, it’s the common search engine interface. As voice recognition technology becomes more effective and people get more used to interacting with devices verbally, the next generation of Alexa, Cortana and Siri will probably make web search pages like Google and Bing obsolete.

Technology companies know it too, which is why they are scrambling to develop the preferred interface of the post-search engine era.

But for now, at least, virtual assistants don’t have to worry about being supplanted by Siri. Human assistants can operate without a power source and outside of Wi-Fi range – but more importantly, they bring the human element to business relationships. And that’s still crucial to the executives they serve.