Skip to content
Home » Topics » Communications & Networking » When will IoT devices and connections start talking to one another?

When will IoT devices and connections start talking to one another? 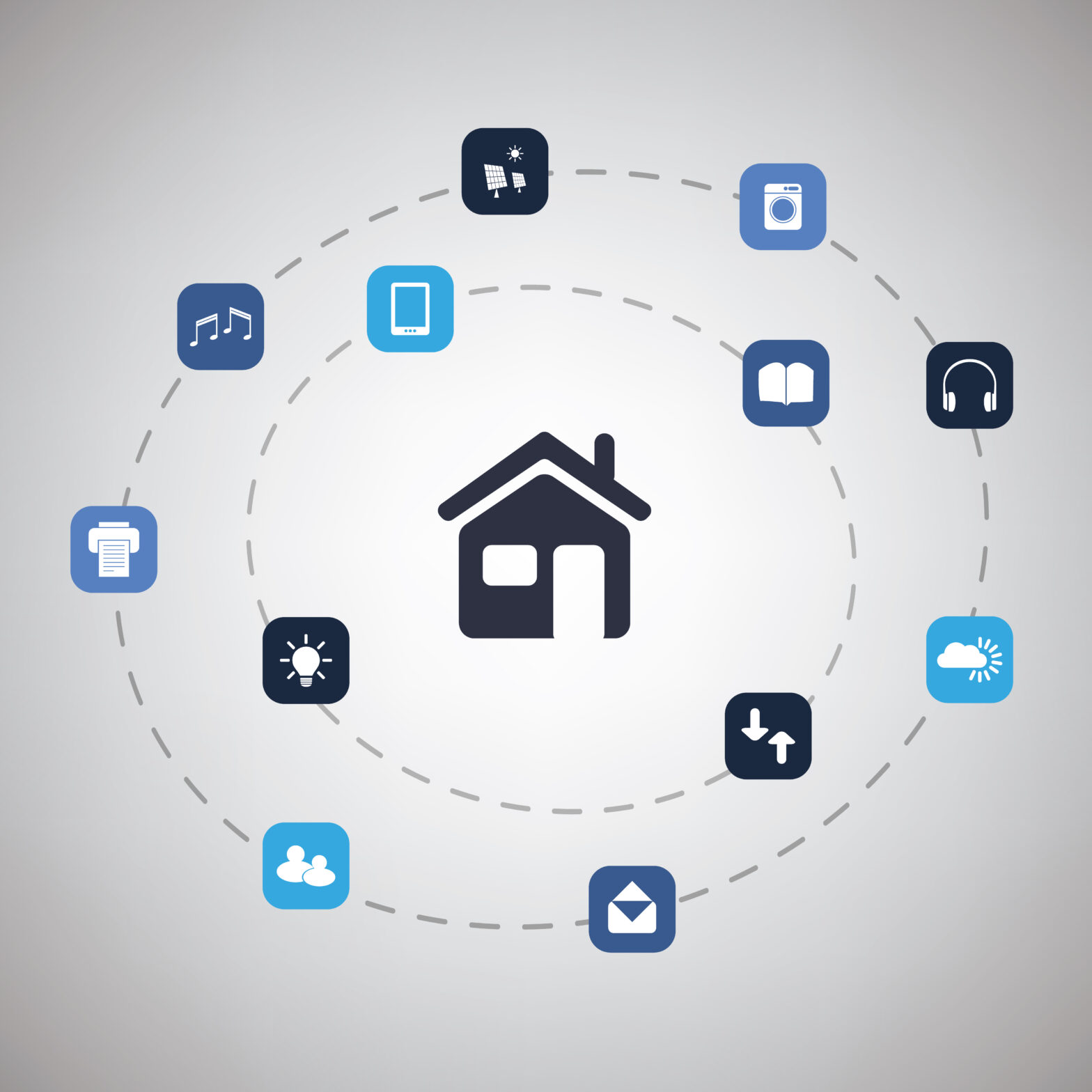 The mobile app marketplace, dominated by the Apple App Store and Google Play, are a focal point for smartphone users. After eight years of searching for, downloading and using smartphone apps, users are maturing in their usage behaviours.

The "appification" of people’s lives will continue apace as consumers see mobile apps as their main digital interaction with their favourite brands.

Placing an order for delivery (64%) and comparing prices (58%) are the top two activities on mobile apps. When it comes to privacy and security, Amazon (32%) is the most trusted provider for storing payment credentials among US respondents. For UK respondents, it is PayPal (42%) and Chinese respondents trust Alibaba (36%).

Gartner also sees growth of virtual personal assistants (VPAs) with Apple Siri, Google Now and Microsoft Cortana all being widely adopted. Smartphone users are getting used to the idea of VPAs, and services that cross-reference multiple sources of information (such as travel and hotel finders).

The survey found that the most common uses of VPAs were checking the weather (70%), being reminded about appointments (46%) and getting traffic conditions and alternative routes (43%).

Despite the current interest in apps, the number of app downloads – particularly in mature markets – have plateaued with users sticking to tried and tested products.

The majority of users will download and habitually use just ten apps or less, which is creating huge app store congestion. This is forcing app creators to prioritise and refine their existing apps portfolios and the apps that have the biggest potential.

The largest consumer IoT services opportunity will be in health and fitness, followed by automotive infotainment, and home security and safety.

In 2017, Gartner expects a ramp in mobile cardiac monitoring, with devices offering a supplement or alternative to traditional bulky "chest band" monitors for heart arrhythmia detection.

It also expects growth in programmes that incentivise long-term usage of the devices, which may also create a "stickiness" to a specific platform or employer.

Insurers and governments will subsidise such services because they will lead to better aggregate health outcomes, and lower healthcare expenditure.

Today, users have various ecosystems in their homes that do not integrate with one another – for example, one for fitness and health and one for connected-home services.

However, Gartner expect that "things" will increasingly be connected to each other via a hub – either at home or in the cloud – that will aggregate, analyse, predict and even act up a user's behalf.

By 2018, in mature markets, it expects 40 devices and things per household will talk to one another, creating new digital experiences.

Nevertheless, don't expect consumers to rush out to shops and get these connected home solutions. Growth is likely to be slow, with early adopters leading the way toward connected-home solutions.

Similar to the shift in TV and video watching at home, and the rapid rise of the use of apps, consumers are looking for new experiences and expect to use myriad devices, wearables and apps and, in the midterm, connected-home solutions that connect and seamlessly talk to one another.