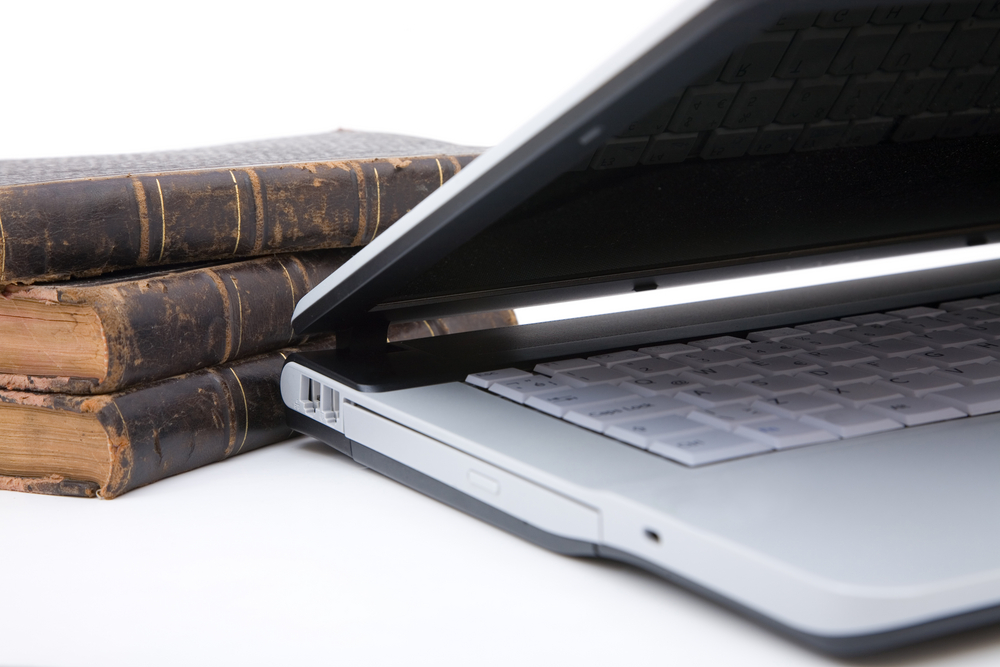 In recent weeks both Uber and Periscope have brought ‘storytellers’ on board with the aim of better communicating their data to consumers and investors alike. Uber CEO Travis Kalanick cited Arianna Huffington’s ‘emotional intelligence’ when welcoming her to the board of directors and stated that she would 'help balance out his data driven approach to the business'.

In both instances these brands have looked outside their traditional selection of data analysts for people who will help pull insight from data, or in Periscope’s case the vast amount of video content, and communicate the story of the brand better to consumers and investors alike.

The role of the storyteller in data isn’t necessarily a new phenomenon, but it’s one that’s gaining traction. Data driven storytelling has its roots in data science.

In 2012, Thomas Davenport and D.J. Patil described the typical data scientist role as requiring not only programming and statistical smarts, but also people who can 'communicate in language that all their stakeholders understand … (and who can) demonstrate the special skills involved in storytelling with data, whether verbally, visually, or – ideally – both.'

Many organizations today seem less constrained by the choice of which solution, platform or architecture that best suits their needs. Instead many business leaders today seem to be more stifled by finding and nurturing the right talent to succeed with analytics.

What seems to be missing from most conversations related to analytics talent today is the role of communication, or more specifically, storytelling.

> See also: How to think like a data scientist – whatever job you have

When it comes to communicating with data, sometimes facts aren’t enough. Nancy Duarte, author of Resonate, said that 'you can have piles of facts and still fail to resonate. It’s not the information itself that’s important but the emotional impact of that information.'

In order to successfully communicate with your audience through data, being able to trigger an emotional response is key. And when it comes to data-driven decision making, it’s insight that organisations need, not more data.

Put simply, data is a means to an end. It’s the raw, unrefined material that you use to discover insight that can create business value. But insight alone isn’t enough to convince a boardroom or a stakeholder. Data provides the proof that supports a decision, but the way in which you communicate insight will determine whether the facts resonate with your audience.

In the past, the individuals who transform data into insight have been referred to as data storytellers. But that doesn’t fully capture the wide range of skills needed to be a storyteller in the field of digital analytics. Instead, the name empirical storyteller better captures the intersection at which the art of eliciting an emotional response meets the science of analytics.

So what is an empirical storytelling?

Empirical storytelling is the process of using data to tell a rich and compelling story. In practice, empirical storytelling requires a proficiency in collecting, cleaning, interpreting and visualising data, but it also requires someone who can communicate the data and key message in a way that resonates with the audience.

Typically, empirical storytellers are able to speak multiple languages. They are the type of person who craves collaboration and are able to be immersed in several environments. They interpret and simplify concepts into a unifying language and critically unpack the different layers of data to uncover meaning.

How do empirical storytellers turn data into impactful stories?

The foundation for successfully translating data is purpose. Having a purpose is what leads empirical storytellers to ask the right questions – what is the key message or hypothesis we are trying to prove/communicate with this data? Defining a purpose helps to develop a narrative that rounds the story and ensures that it’s told in a structured and logical way.

After the objectives have been defined, the storyline needs to be mapped out. It’s generally accepted that a good story typically includes five core elements: a setting, a plot, characters, a conflict and a resolution. Interestingly, these five elements apply equally well to the thought process an analyst goes through when communicating data.

Once the storyline and the objective has been established, an empirical storyteller chooses a presentation medium that is best suited to communicate the story. Whether this is an infographic, a PowerPoint deck, a video or an interactive presentation platform like Prezi, the medium should be carefully selected based on its ability to communicate the message and elicit an emotional response from your audience.

> See also: Unreliable storytelling is a fact of life, so how can we get to the truth in data analytics?

The medium that is best suited to communicate the story depends on the audience. Who are they, how competent or comfortable are they with data? Are they marketers? Human resource managers? Finance professionals? Knowing how comfortable they are with data will help determine the flow and the language used when communicating with them.

When it comes to data visualisation, empirical storytellers not only understand and adhere to good standards, but they also know how to represent data in the best possible way based on the audience.

Storytelling is at the core of this issue, and the business leaders who recognise and invest in empirical storytellers will succeed in nurturing data-driven cultures within their organisations and, subsequently, enabling impactful and strategic decision making.