Why businesses shouldn’t rely exclusively on the cloud 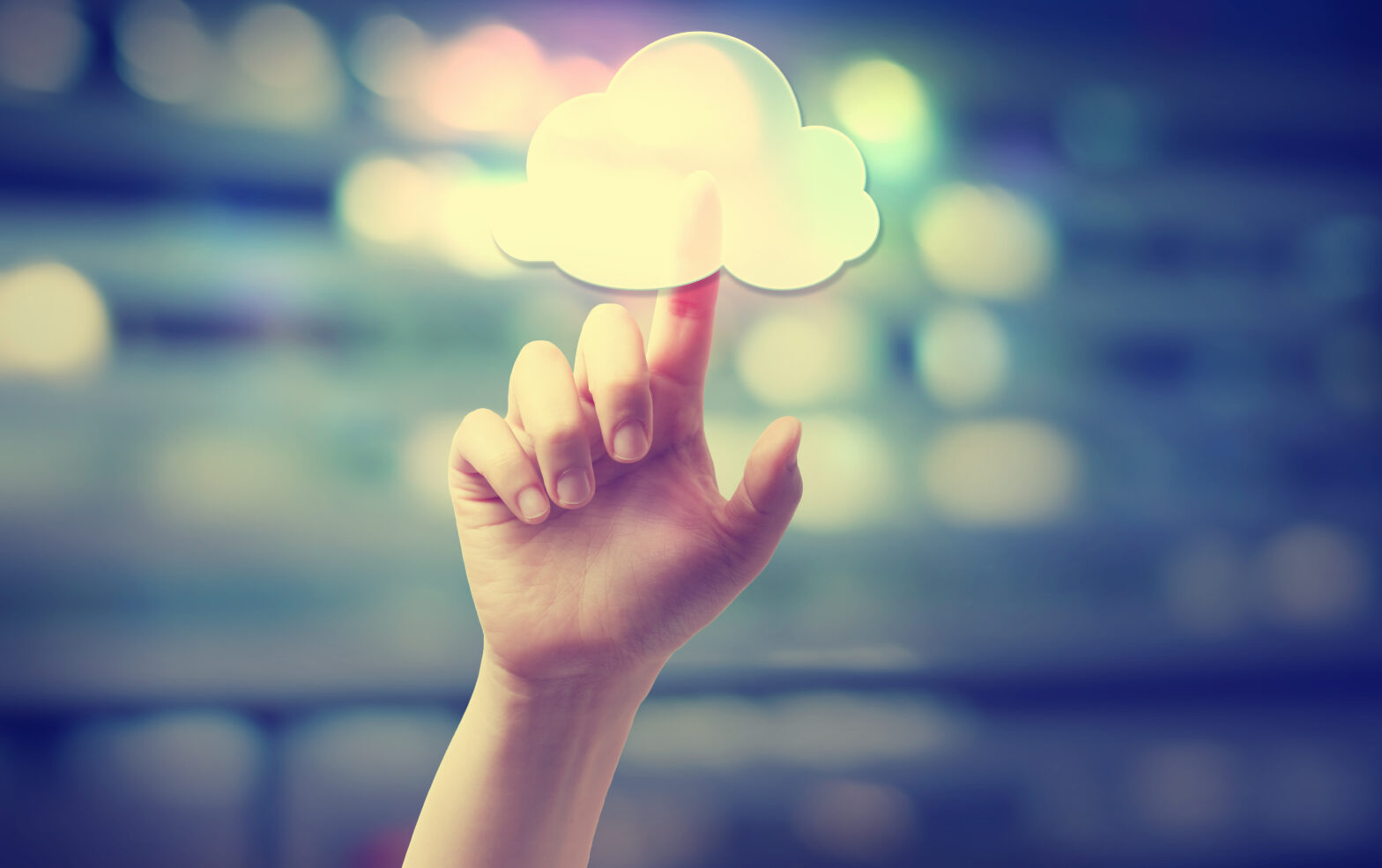 With the trend for remote database hosting showing no signs of slowing, everyone’s head is in the cloud. In fact, the cloud infrastructure and platform market is forecast by Goldman Sachs to grow at almost 20% per year to $43bn by 2018.

Putting databases in services like AWS, Azure or Rackspace seems to have many advantages. But the move from the client to the cloud has made one class of IT professional an endangered species – and that could threaten business processes.

Remember the database administrator (DBA)? In the age when data was hosted and processed locally, the DBA was king. Traditionally, he or she was responsible for planning capacity for installing, configuring, designing, migrating and troubleshooting a company’s databases.

It’s no exaggeration to say a database administrator could be a life-saver. For investment banks, for example, every minute could cost millions of pounds – when databases slow down, understanding how SQL statements in a queue contribute to the latency and which discs are running too hot helps get trades moving again.

>See also: Big data in the cloud – where next?

The superstar of an IT team, the database administrator has, over the years, been handsomely rewarded for performing these mission-critical roles. But that is all evaporating in the cloud.

Moving databases to the cloud is about more than hosting and processing. When a business buys cloud services from any of the major vendors, it is also effectively outsourcing its database maintenance to their staff. And that means cutting off a whole host of control it previously had over its own business assets.

When such decisions are taken by Amazon or Microsoft, users often don’t know which kind of storage medium their data runs on and cannot choose a mix of standard and high-performance media that some complex tables require.

When there is a problem, cloud users don’t always have access to the tools that can tell them if an SQL command is running astray and where. In short, when a company’s data is in a cloud service, it has only basic administrative access to its own assets.

That is why the role of the database administrator is changing. Across the industry, DBAs are being laid off, downgraded or are themselves moving to work for the big cloud vendors.

In their place, when there is a problem, enterprise customers’ point of call is not a colleague down the corridor but a faceless operator on the end of a phone.

This would not be so bad were it not for the poor experience that cloud deployments often represent. Cloud customers often experience significant database response time slowdowns caused by running out of storage limits without warning, unexpected restarts due to system failures, and a stuck standby system upon database failover.

Often, clients are given spartan responses like “the system is performing within the boundaries of what is expected”, “we don’t see anything wrong with your system” or “we don’t know” – not at all helpful.

Of course, users can pay their cloud providers even more to get better answers. A basic-level package may come only with email access to an off-shore support operative and a 24-hour resolution SLA. A level two or three package – the kind of service a high-end bank, for example, needs – costs a pretty penny.

All this still doesn’t approximate the kind of control, skill or dedication an in-house DBA could offer. And it can wind up being more expensive.

It’s not that there aren’t gains to be made by changing how businesses use database administrators. When a business moves to the cloud, its need for a DBA diminishes – and that can involve some healthy cost savings.

But “some” is the operative word. Most companies don’t have a single class of data – they have several. The key – not just to staffing but to an entire data strategy – is to figure out what is appropriate to keep in the cloud, and what you really need to keep your own hands around.

For a basic user profile table, for example, remote hosting may be quite suitable – let Amazon store and manage that. But any financial data or processing, and anything time-sensitive or containing private data like social security, may be better off hosted in a private system.

With cloud vendors tending to locate customers’ data just a firewall away from each other, all it takes is for one irate employee to switch off the defense and somebody’s security may be breached.