Why capital markets are pulling for blockchain 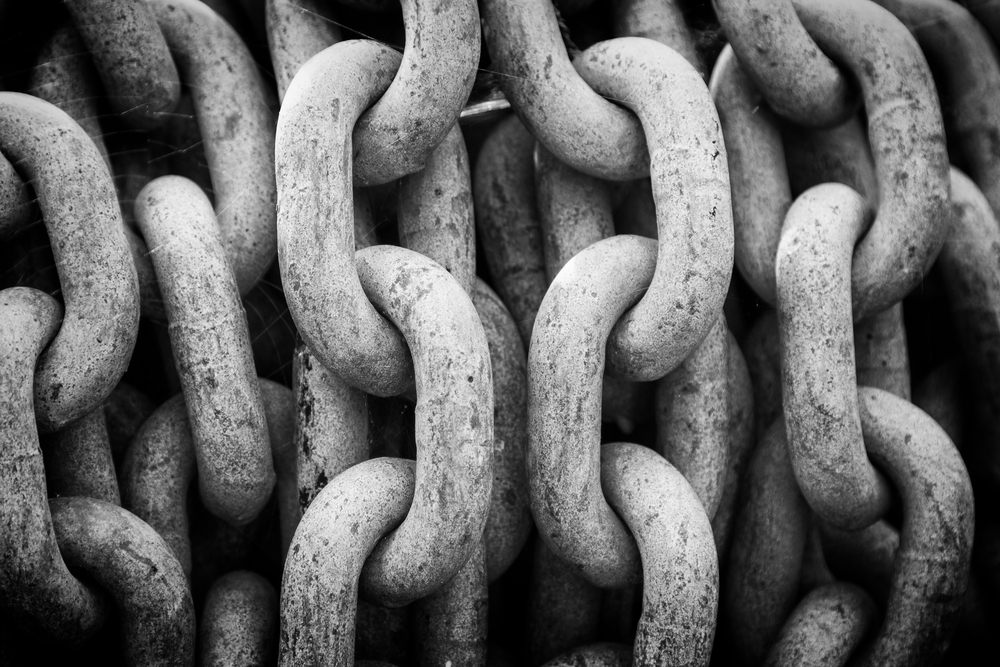 Businesses in the capital markets will stop thinking blockchain is something to be suspicious of and start to realise its enormous possibilities this year.

Increasingly, they believe blockchain will evolve into the disruptive technology that will transform the banking system, eliminating the need for securities depositories and central clearing, and reducing settlements delays.

Goldman Sachs jumped in late in 2015 by making a patent application for a cryptocurrency settlement system – SETLcoin – which it reckons will offer “nearly instantaneous execution and settlement” of trades including stocks and bonds.

“This decentralised, cryptography-based solution cuts out the middle man,” said a report by Goldman Sachs. “It has the potential to redefine transactions and the back office of a multitude of different industries.”

Cutting out the middle man equals big cost savings, chopping up to $20 billion a year off a bank’s infrastructure costs, according to an article in the FT.

Blockchain will also help to nail money launderers and fraudsters through its distributed ledger and the historic traceability of funds.

The technology is already enticing exchanges. CME Group and Nasdaq are investigating the possibilities. CME Group has met with Euroclear, LCH.Clearnet, London Stock Exchange, Société Générale and UBS to form a working group looking at using blockchain for settlements, according to a report from Financial News. Nasdaq is testing the technology to see if it can use it for trading private company shares.

Consultancy group McKinsey also sees great promise in blockchain for capital markets, but cautions that market participants, regulators and technology companies will have to cooperate in order to make it work.

In McKinsey report claimed that simultaneous, large-scale adoption is unlikely, “so blockchains will initially be confined to subsets of financial market participants and specific use cases”.

The serious interest arising from exchanges and big banks, though, will probably drive its progress quickly to other sub sectors of capital markets.

There are challenges, of course. Though blockchain is proven to work for a virtual currency, other asset classes come with their own peccadillos. Not all instruments are digital – yet – and there will certainly be technology and legal issues.

There are question marks over the ability of organisations to find the talent needed to bridge the gap between blockchain technology and the complexities of financial markets.

“The market is desperately looking for individuals who can bridge the two worlds so that realistic blockchain technology implementations can take place within the context of capital markets opportunities,” said Gabriel Wang, research associate at Aite Group.

There are hurdles, for sure. But, with the potential for enormous cost savings and yearned-for compliance benefits, blockchain will find plenty of devotees in capital markets. Participants will pull blockchain through the barriers and they will do it quickly.