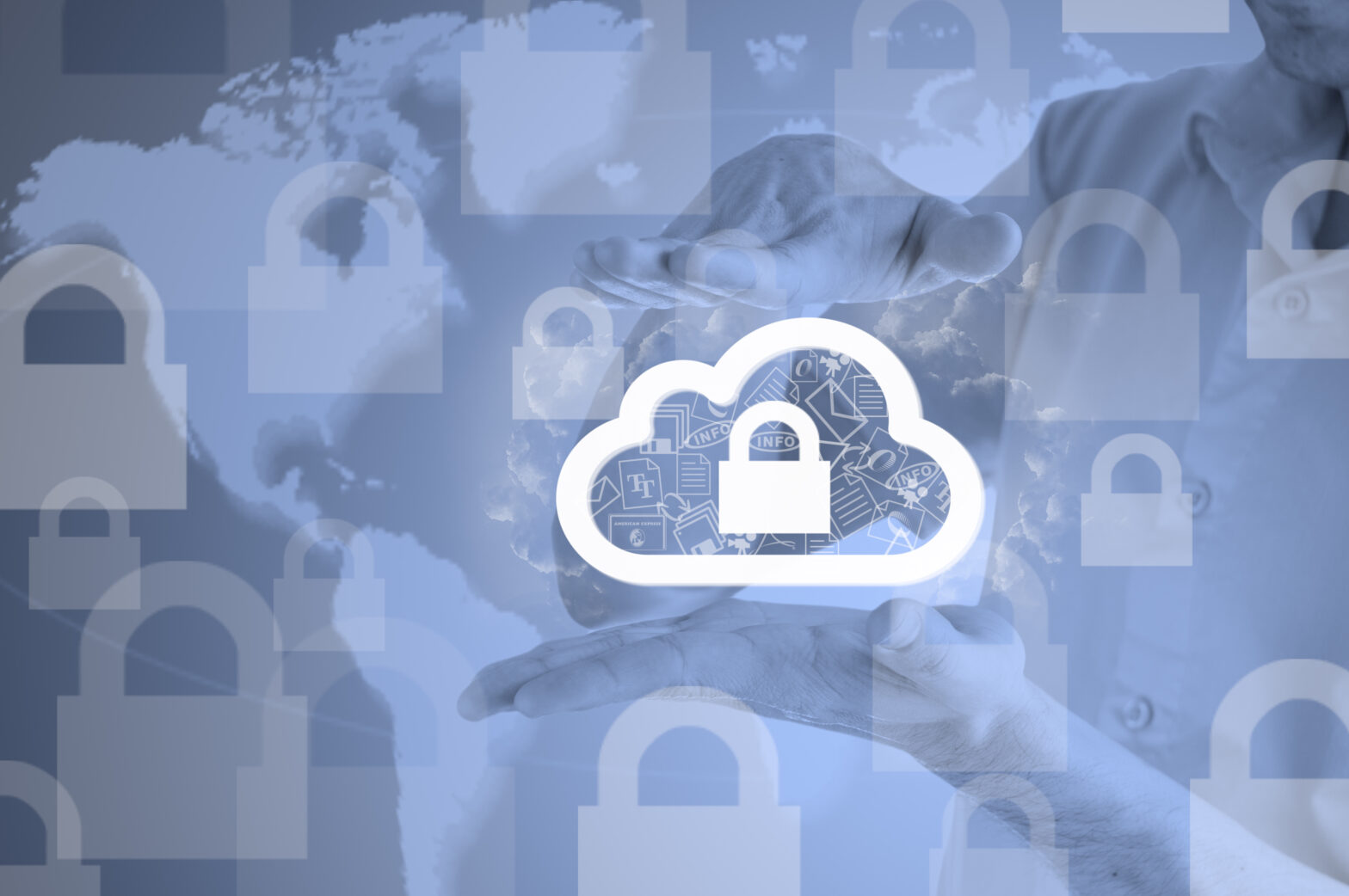 Private cloud is pervasive in many large UK organisations and has fast become the preferred cloud option for mission-critical applications.

That’s according to a recent study by SUSE, which also found that 80% of senior IT professionals in the UK have moved, or plan to move, to the OpenStack private cloud.

It also has the ability to give users access to automated pools of IT resources to run workloads through infrastructure-as-a-service (IaaS).

The recent SUSE study revealed the private cloud preferences and adoption levels of large companies in the UK, with 88% of UK companies saying they have already implemented at least one private cloud within their business.

Not only that, 96% of respondents said they would use a cloud solution for business-critical workloads, and 94% said IaaS is the future of the data centre.

With cost as a primary motivator for UK businesses to move to the cloud, an open source solution like OpenStack can also play a key role in enabling organisations to implement a private cloud solution – reducing costs, driving innovation and agility, as well as providing freedom from vendor lock-in.

There is no question that private clouds are the future for many organisations, especially when it comes to business-critical workloads. But while adoption of OpenStack in the UK is growing, serious challenges remain for IT professionals when it comes to the way in which their cloud infrastructure should be managed and integrated.

Among the biggest challenges, UK respondents to the study claimed they were most concerned about private cloud installation challenges and possible vendor lock-in.

Another key concern is the lack of OpenStack skills in the market – 89% of respondents say a shortage of available skillsets in the market is making their company reluctant to pursue private cloud further.

Almost half of UK enterprises surveyed that tried to implement an OpenStack cloud have failed, and 57% report they have found the implementation experience difficult.

Nearly a third (30%) said they plan to download and install OpenStack software themselves, potentially adding to the degree of difficulty.

Organisations are also anxious about potential vendor lock-in constraints. A huge 91% of UK respondents reported this to be a concern when it comes to choosing a private cloud infrastructure solution.

The future of OpenStack

There are certain key points to consider when it comes to OpenStack deployment. One key question is whether to buy or build, since almost half of UK enterprises that tried to implement an OpenStack cloud themselves failed in their efforts.

It’s important to think about the skill sets the organisation has available and the size of the IT team along with the complexity of deployment before starting an internal OpenStack deployment.

It’s also vital for IT teams and technology partners to work on closing the OpenStack skills gap. The OpenStack Foundation, along with over 580 supporting companies like SUSE, are delivering unique levels of flexibility, choice, training and support, helping businesses make the most of their private cloud investments without feared constraints.