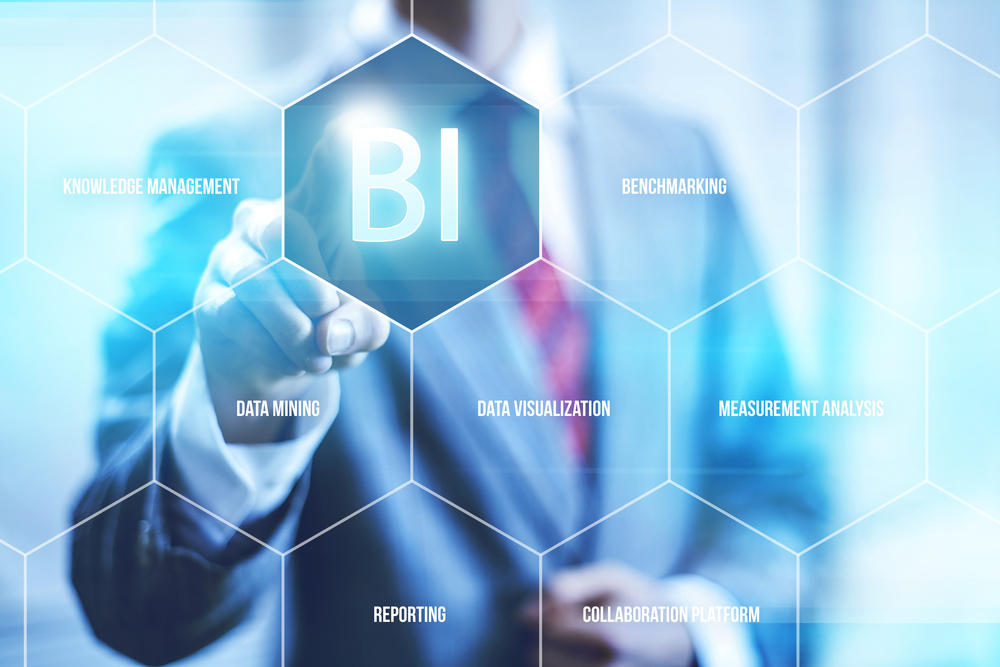 Businesses live or die by arming executives with the best data available to make the smartest decisions. That makes perfect sense in theory, but just how do organisations get that ‘best data’ into their hands? Should a strict central team push data out, or should data flow upward from those empowered to seek out the data they know they need?

Companies have tried both approaches and neither is without its flaws. The reality is, both have merits. It is through combining the best of each approach that organisations can strike the right balance.

Where is data coming from?

When you think about how BI started off, it was all about pushing out reports and dashboards that were created from a central unit. These were then made available to every department and division, regardless of whether that information was what those employees would ideally need, or whether it was in the right state for them to work with.

The technology to deliver this functionality was – at the time – expensive and difficult to implement, so it could only be achieved by central IT teams that had the skills and the budgets to complete these projects successfully.

These long, Waterfall-style implementations and rigid tools did not allow quick turnaround changes to reports or free-form discovery of data.

Instead, once these implementations fulfilled initial requirements, there was very little ability to react to new or follow-up requests around data views. This also meant that it was hard to meet the unique needs of different regions or departments over time.

As a result, departments and individuals reacted by buying their own data discovery and visualisation tools. This may have left them feeling more empowered, but it’s also where the disagreements began.

Without central guidance, different executives would work from figures gleaned from various tools. These results often contradicted one another or were wildly different.

The end result was that efforts to decide how a company should move forward around strategic challenges would instead descend into head-scratching exercises over who had the figures that could most be relied upon.

The challenge here isn’t just the time needed to reconcile contradictory data. The true threat is that these tools are silos of information, and people have data that conflicts or figures that are simply wrong. This creates the worst-case scenario of paying for systems that lead people to unwittingly make serious mistakes.

To make the best use of data, organisations need a way to provide transparent governance over the data that people use, but with a great deal of local autonomy around how it is accessed, interrogated and used in everyday scenarios.

Essentially, BI has to replicate the roles of a parent and children. The central unit – the parent – governs the rules around the essential metrics that the business requires, how they’re collected, reported, shared and analysed.

Each division or department – the children, in this case – are all signed up to the same data, as well as how it is used. The end result is that the person running the company’s marketing in the Brazilian office and the equivalent in China both know what the organisation measures and reports on.

Those two operations may be run under very different circumstances. However, so long as there are specific rules on how central corporate data is recorded and interpreted, the organisation can make the same sense of all its sets of figures.

That doesn’t mean the ‘children’ have to be drones, though. Far from it. They can be given the power to invest in supplementary tools and are free to measure additional metrics they believe are right for their market.

Similarly, sales, finance and marketing teams can all be in the same country, or even the same office, but they can still have autonomy to look at additional metrics that are important to them.

In fact, this is when businesses get to the truly interesting part. If they have the central ‘parent’ laying down the rules for central corporate data like revenues, the system should be flexible enough to allow units to investigate the metrics they think could hold meaning for them without having to go through the slow process of convincing the central team. They can just invest in the tools and start running the figures.

If it works, this data can be sent to the central team with detail on how these additional figures are really useful. This information can then be deployed across the organisation for other team to benefit.

If a team fails, and the figures weren’t all that useful, then you can also argue that at least they failed fast. They didn’t tie up the central business intelligence team’s time tooling up to measure something, which held no value. Instead, they can just put it down to experience and move on.

This need for a parent in the centre of BI and a series of children, or business units, on the outside has led to a couple of different terms. Gartner has coined the ‘bimodal’ approach, while McKinsey refers to the development as ‘two-speed’.

It’s the latter term that describes the advantages of a central unit transparently regulating multiple divisions. It gives a great degree of local autonomy, so long as teams stay consistent with respect to central data.

Two-speed is useful because it sums up how – if the balance is right – organisations get a gearing mechanism between central and local teams, so they can work at different speeds.

Traditionally, a central, top-down approach has been slow, as a huge cog turned out reports and dashboards, typically to meet monthly or quarterly reporting schedules.

However, they can engage the clutch and gear their own figures to report whenever they like. They can analyse campaigns and sales figures in near real-time, so they can make decisions faster while the central team’s reports and figures are still being collated at their usual speed.

This has to be the best illustration of how a two-tier business intelligence structure empowers local teams to work with data. They can benefit from being brought into data that interests them and from answering questions in the way that best suits them.

If you can put the right tools securely in the hands of the right people, then the local autonomy they’re offered will result in all kinds of interesting revelations. Crucially, these results can be fed back, so the whole organisation can benefit.