Skip to content
Home » Topics » AI & Machine Learning » Why should businesses be investing in AI?

Why should businesses be investing in AI? 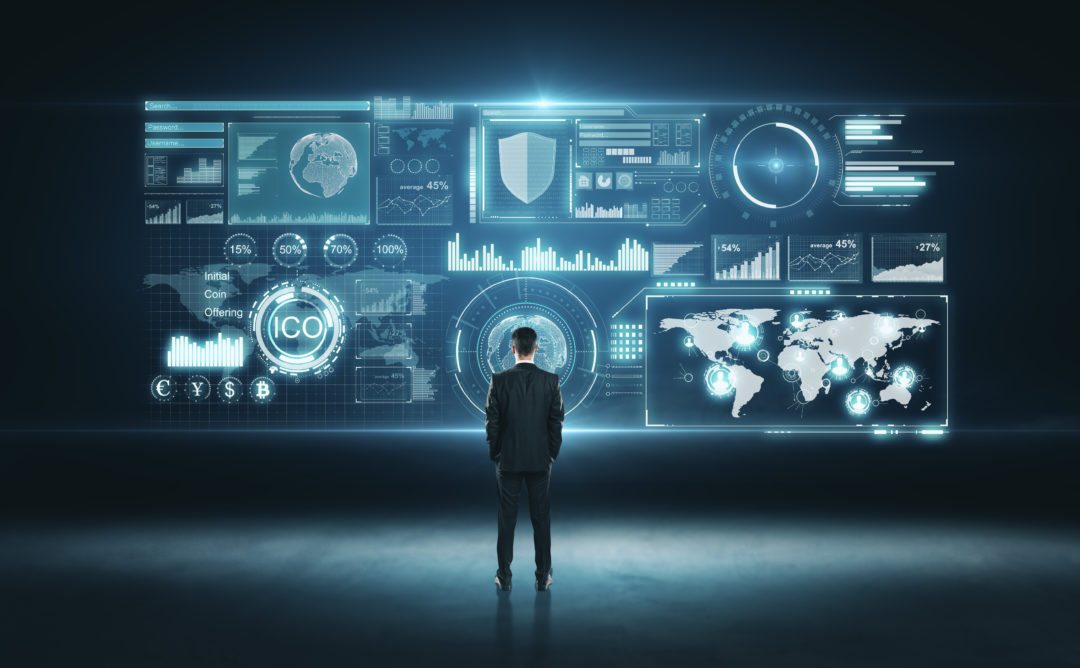 From in-house delegation and customer service to managing products, AI has been implemented into many aspects of business. It is believed by many that AI increases efficiency through being quicker and less error prone overall than purely human intervention.

There is, however, the fear that automation, in addition to other workplace tech, could completely take over human workforces, leading to mass job losses, as well as the demand for appropriate skills for working with this technology.

AI in the workplace – what executives need to consider

How will artificial intelligence enhance leadership by changing the skill and mindset required of the modern CEO? Read more.

This was warned by the Bank of England’s chief economist Andrew Haldane back in August. However, a recent study by Adobe found that 68% of workers in the US, UK and India were confident that there would be duties within their workplace that tech could never replicate.

One such form of workplace AI technology is chat bots, automated widgets found on company websites with the purpose of answering customer enquiries just like a human staff member on company premises, e.g. a supermarket, would.

“The top 10 things businesses must consider when adopting chatbot technology”

“At a high level, we’ve seen a big shift where customer-centric companies are now the companies that are ruling the world,” he said. “From an overall background perspective, a recent report came out saying that 54% of consumers stop doing business with companies due to bad customer service. So customer service is increasingly one of the biggest ways to differentiate yourself.

“These chat bots are really there to help triage and provide that level of support around the customer experience journey.”

“It’s one of those things where it’s at both ends, not an either/or. If you’re a customer service worker, and you’re instantly retrieving information and relaying it in a simple straightforward manner, you’re going to move up the chain and start helping customers with more difficult interactions.

“In an increasingly global economy, having customer service available at all hours of the day and all platforms is so important to compete.”

Gartner has revealed that 25% of customer service operations will use virtual customer assistants by 2020. Read more

AI in credit and oil industries

Jane.ai CEO Karandish went on to describe how chat bots can be handy within credit unions and oil companies.

“One example is the West Community Credit Union, a local credit union in the Midwest that competes against both regional banks and then large banks for customers. There are some unique benefits of being part of a credit union as opposed to a regular big buck bank, but a lot of times, those benefits are not well communicated on a regular website experience.

“For a small retail community bank or community credit union, getting customer service to be top notch is so important because it’s a much more relational feel than working with a big buck bank, so West Community implemented change to really help with that customer service function where they could help people with information they needed on any device any platform in real time.

“AI in customer service, and augmenting humans is the opportunity”

For AI in customer service, you can’t replace humans, rather use AI to augment your service. That is the real opportunity for businesses concerned with customer services, or so it has been claimed following the release of a new survey.

“Another example from a customer success standpoint is Schaeffer Oil, a 75-year-old oil company where they migrated in the last few years from selling oil to industrial manufacturers up to now, and in addition to that they have a consumer line.

“What that meant was that their consumer line was getting calls from people who want to know what kind of oil to put in their Ford [Raptor] 150, and so it was a big triaging issue where they used to have a helpline that would take on these more industrial orders, but they go take on these consumer orders; there were over 200,000 makes and model of vehicle to match to.

“So we set Jane up at Schaeffer, not necessarily to be customer-facing but to help the customer success agents triage and work their way through what the right oil product is.”

For Chief AI Strategist at AI-implemented sales optimisation firm PROS, Michael Wu PhD., AI has faced a longer journey to the workplace that some may realise.

“We actually have had lots of machine learning algorithms for a long time, we just weren’t able to apply them in a practical way. It can be applied but maybe it needs like the NSA, the government or a company like Google, some massive computing infrastructure, in order to have that.

“But now big data is here, everybody is collecting lots and lots of data, and so we have no shortage of data. Also, computing power has become very cheap.”

“One is perceptual AI, sometimes called cognitive AI, and this involves trying to mimic higher cognitive and perceptual functions of the human. These are algorithms that allow image recognition, speech understanding, so it allows machines to kind of do things that we do.

“So they use our language, understand our language and talk back to us using our language, and if we have the equivalent machine with these type of capabilities, of course the machine is going to interact with the human a lot better.

“There are many examples of this, such as Siri, Alexa and Cortana.

Machines are being used to combat a problem costing global industries up to $20 billion a year in unscheduled downtime. Read more

“Then the second one is Internet AI, basically application AI on the Internet of Things.

“And then the third one is autonomous AI – the biggest application is, of course, the self-driving car, an autonomous vehicle.

“But basically it has a lot more applications than just self-driving cars, because if you think about it, any system that can operate autonomously can be run by AI.

“For example, if you go to Amazon’s computer centre, or their factory, you realise that there’s actually not very many humans in there. There are mainly just cars moving their pallets around the factory. They all just operate autonomously. And there’s traffic, some congestion.

We often see a pending collision between two things about to cross an intersection, they will stop and let [each other cross]. So it’s all autonomous.

“The last one is what I call business AI. So the biggest application of business AI is business decision automation. A lot of these are very, very domain specific, so things like fraud detection and machine-aided medical diagnosis.

“I think PROS is actually one of the business AIs, because we help companies make these decisions on how to price their products, what opportunities to go after, and how best to sell. So that’s our core strength, and we’ve been doing that for 30 years.”