Skip to content
Home » Topics » AI & Machine Learning » Why so Sirious? – The new world of artificial intelligence in mobile apps

Why so Sirious? – The new world of artificial intelligence in mobile apps 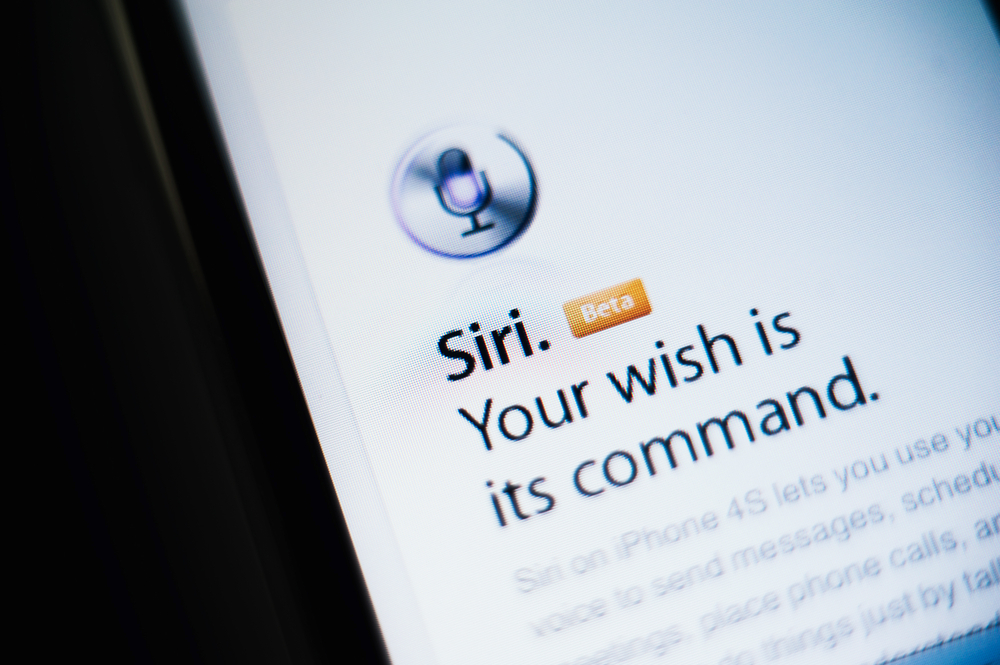 The mobile phone market has made some startling leaps forward in its short time of existence.

The first generation of iPhone was released in 2007 and was, quite rightly, hailed as a game changer in the mobile market and a disruptive technology.

However, in the past six years, innovations have been coming thick and fast and now we have phones that are essentially desktop-standard computers that we carry around in our pockets.

The average smartphone today can stream videos and music from the cloud, control the central heating in your home, book a taxi and, if you’re so inclined, even make the occasional call.

This has catapulted the smartphone market to the frontier of cutting-edge technology, but innovations being introduced now may well push mobile technology into the realms of futurology – artificial intelligence is now in the palm of your hand.

The wide availability and affordability of data storage and computation in cloud servers has provided possibilities for start-up companies that simply didn’t exist before. This is coupled with greater levels of access that developers now have to data through systems such as Facebook Open Graph.

The sheer volume of this newly available data has opened the door for apps such as the ‘smart calendar’ Tempo, which aims to simplify the user’s life by combining information across email, contacts, maps and much more.

In a time where 90% of the world’s data has been generated in the past two years, there is a ubiquitous desire for privacy. However, this doesn’t seem to have translated over to apps using artificial intelligence.

Consumers seem to be prepared to surrender their data when the payoff is increased convenience and personalisation. Evidence can be found for this in the Market Reports Online estimate of the AI industry to be worth over €27 billion by the end of the 2015, a figure that is not exactly suggestive of a market for which the public has reservations.

The immediate and prevalent worry surrounding AI becoming increasingly commonplace is that the rise of a computerised workforce will make certain jobs redundant and result in mass unemployment.

>See also: The intelligent enterprise: how businesses will use cognitive computing

Whilst this may have elements of truth for unskilled labour within manufacturing, the reality is that the opposite is happening in IT – new jobs are being created that will fill this void.

Intelligent Process Automation (IPA) results in swathes of data mined through the AI in apps – this is a treasure trove to companies and their marketing strategies.

The fact that the technology will need specialist skills to operate coupled with the huge volume of data that will need to be analysed mean that it’s an exciting time for niche IT recruitment. There are new jobs that don’t even have titles yet waiting to be filled. Who wants to be part of the future?