Why the world isn’t ready for the Internet of Things 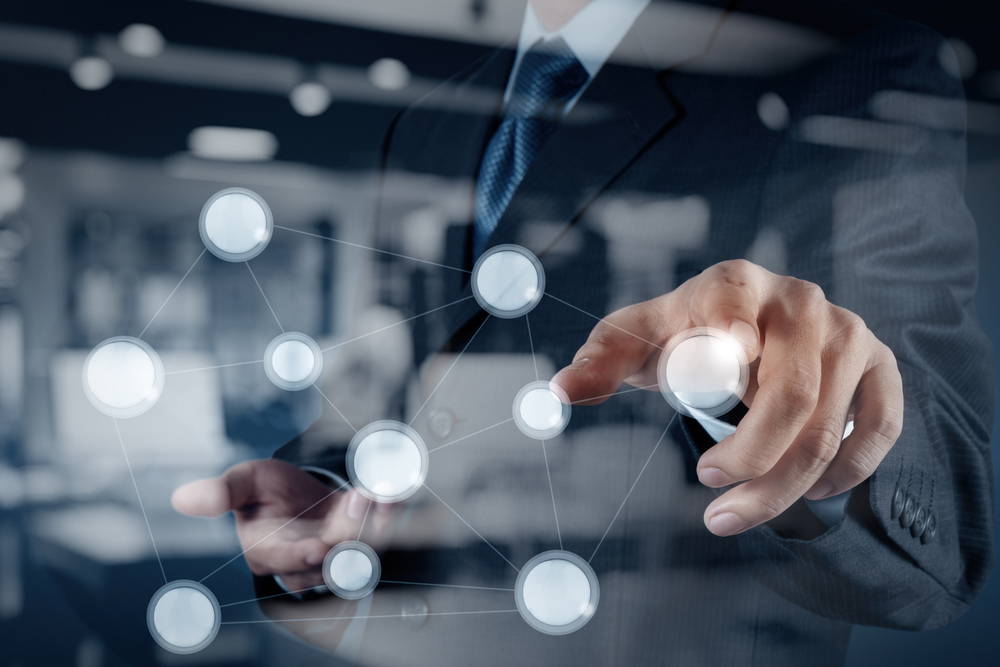 Back in the early 1900s manual telephone exchanges, consisting of hundreds of plug boards staffed by switchboard operators, were replaced by automatic exchanges.

The objective was to change the way the old system worked by eliminating the need for human operators to complete each connection required for telephone calls globally.

As the Internet of Things (IoT) gathers pace, we need a similar re-think of how the billions of connected devices and platforms communicate with one another.

What we must remember when making this analogy is that we are comparing two very different worlds. It took just over 90 years after the first long-distance telephone line was established before the telephone service reached 100 million users worldwide. It took less than 17 years for mobile phones to reach the same number, and when you talk about data rather than devices, the numbers are even more daunting.

A lot has been said about the explosion in the volume of data generated by mobile and connected devices. Cisco estimates that global IP traffic will exceed 1 zettabyte (1,000 exabytes) per year by the end of 2016, and doubling again to reach 2 zettabytes per year by 2019.

But, unlike with high bandwidth applications like video, with IoT the biggest challenge is not the volume of data transmitted between devices – it’s the number of pings or messages sent between the different devices and applications.

With hundreds of companies developing their own IoT applications, for the connected home, for example, there is a lot of excitement but a distinct lack of coordination. As the future connected world takes shape we need to solve the challenge posed by the web of complex interconnections.

A big hurdle is that there is no cross-industry drive to standardise IoT applications and the interfaces that people use to access them at present. There is also an over reliance on the user to manage their IoT applications in a way that brings them the most value.

To illustrate, at the moment the smartphone is the key interface for IoT applications. But how is a user meant to make sense of the IoT data they hold if they need to access hundreds of individual applications covering areas such as fitness, car diagnostics, energy monitoring, home security, irrigation systems and automated shopping?

Consider this alongside the dozens of business and industrial applications they use at work – that’s a lot of work for your average smartphone user.

Frost and Sullivan analysts have noted that the lack of interoperability among devices and objects is a major hurdle for widespread IoT adoption.

We’re seeing some encouraging moves by industry bodies in the US and Europe to address the issue of device interoperability to make the flow of information between devices more seamless globally.

An example is the Open Automotive Alliance by car manufacturers and technology companies, which is working on a standard Android platform for communication between mobiles and vehicles.

Arguably, this only helps address one part of the IoT puzzle. McKinsey has also highlighted that interoperability between IoT systems is crucial in order for these systems to deliver maximum value.

The root cause of this lack of interoperability is that as technologists and creative minds have got excited about IoT, there has been no collective consideration of what the user wants and needs.

What the industry must develop is a cross-application solution to the interoperability hurdle, which will bring users a single view of all their IoT applications and the ability to manage them.

As the number of IoT interconnections continues to grow, we need a telephone exchange-like system to facilitate this increasingly complex data exchange and access – be it your heart rate from your Fitbit to an app on your smartphone, or a just-in-time application in automotive manufacturing.