Skip to content
Home » Topics » AI & Machine Learning » Will 2019 see the automation of automation and push up salaries of data scientists? 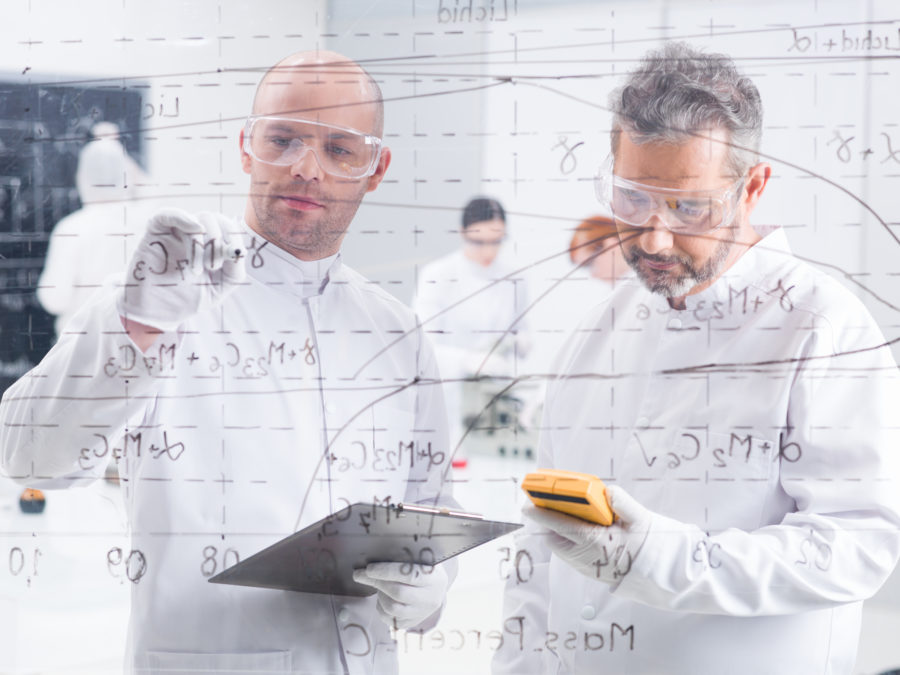 “If everyone on the planet became data scientists there still wouldn’t be enough,” says Jeremy Achin.

Jeremy was himself a data scientist for eight years before this insight. He says that the demand for data scientists is simply huge and can never be met.  So it’s time to start automating.

DataRobot  applies machine learning to help automate the tasks of data scientists, or as Jeremy he puts it: “We say that we automate automation.”

Data scientists themselves make heavy use of computing tech and AI, but what DataRobot does is actually help automate the job.

He puts it thus: “We need trillions of AI systems, and even if you automate 80% of the work, 20% of trillions is still a massive number.”

Given this huge demand, not only does business require the automation of the role of data scientists as much as possible, it is also in the interest of the ladies and gentlemen who work in this role.

“Among data scientists, 50% love us and 50% resist what we are doing, arguing that what we do can’t be automated.

“But it is a waste of time worrying about whether you might be fired, having lost your job to an algorithm.  Instead, data scientists need what we call an automation first mind set. They need to look at their job and ask what part can be automated.”

In this way, data scientists can hand the more mundane, routine parts of their role over to automation and just focus on that part that requires the skills only a human can offer.

Jeremy makes two predictions for 2019 and the year after.

Firstly, thanks to automation, data scientists will produce more, a lot more.

Secondly, he sees the democratisation of the role. With automation in support, people in other areas, what Jeremy calls AI workers, software engineers, data engineers and business analysts, can work more closely with data scientists.

“We see a situation where a data scientist might work with a team of 10-15 people.”

A recent report from Gartner concluded that by 2020, “due largely to the automation of data science tasks, citizen data scientists will surpass data scientists in terms of the amount of advanced analysis they produce and the value derived from it.”

It also stated that by 2020, “augmented analytics — a paradigm that includes natural-language query and narration, augmented data preparation, automated advanced analytics and visual-based data discovery capabilities — will be a dominant driver of new purchases of business intelligence, analytics and data science and machine learning platforms and of embedded analytics.”

A prediction that must be music to the ears of DataRobot.

Read the Gartner forecasts in isolation and data scientists might well fear for the job. Take into account the demand, the exponentially growing demand, then Information Age would like to humbly suggest that the rise of what Gartner calls “citizen data scientists” and what Jeremy Achin refers to as democratisation of the role, is more likely to push their salaries up somewhere near the stratosphere.

Data preparation still proves to be the biggest bottleneck for the majority of organisations, costing billions of dollars and slowing down time to insight. Adam Wilson, CEO, Trifacta, explains to Information Age how many of the simple mistakes holding businesses back can be overcome quickly, by exploring more cost-effective, efficient and insightful ways to approach data preparation.

Jeremy has one other observation. Referring to the idea of a Terminator style all powerful AI, he says “we are no where near that. But we are near something similar which is trillions of independent AI systems each doing simple things, which collectively are not far from that scenario.”

We put it to him that the human body is made of trillions of independent cells each carrying out something simple, but combined they create a consciousness. Or as  Sir John Dermot Turing, nephew of Alan Turing said: “Don’t think we are that far away from when someone comes along with a super algorithm that glues together all the bits of thinking and we end up with a super intelligent algorithm.”

We ask Jeremy whether all these trillions of simple AI systems might collectively form an emergent system, not necessarily creating a single conscious entity, but maybe creating a form of collective harmony, like an ants nest, or a beehive — something that is greater than the sum of the parts. His response: “If you picture trillions of independent little systems that are all doing something automatically, they don’t need to know about each other but the collective impact, it’s kind of similar to the one powerful AI that is impacting everything we do, like in science fiction.”