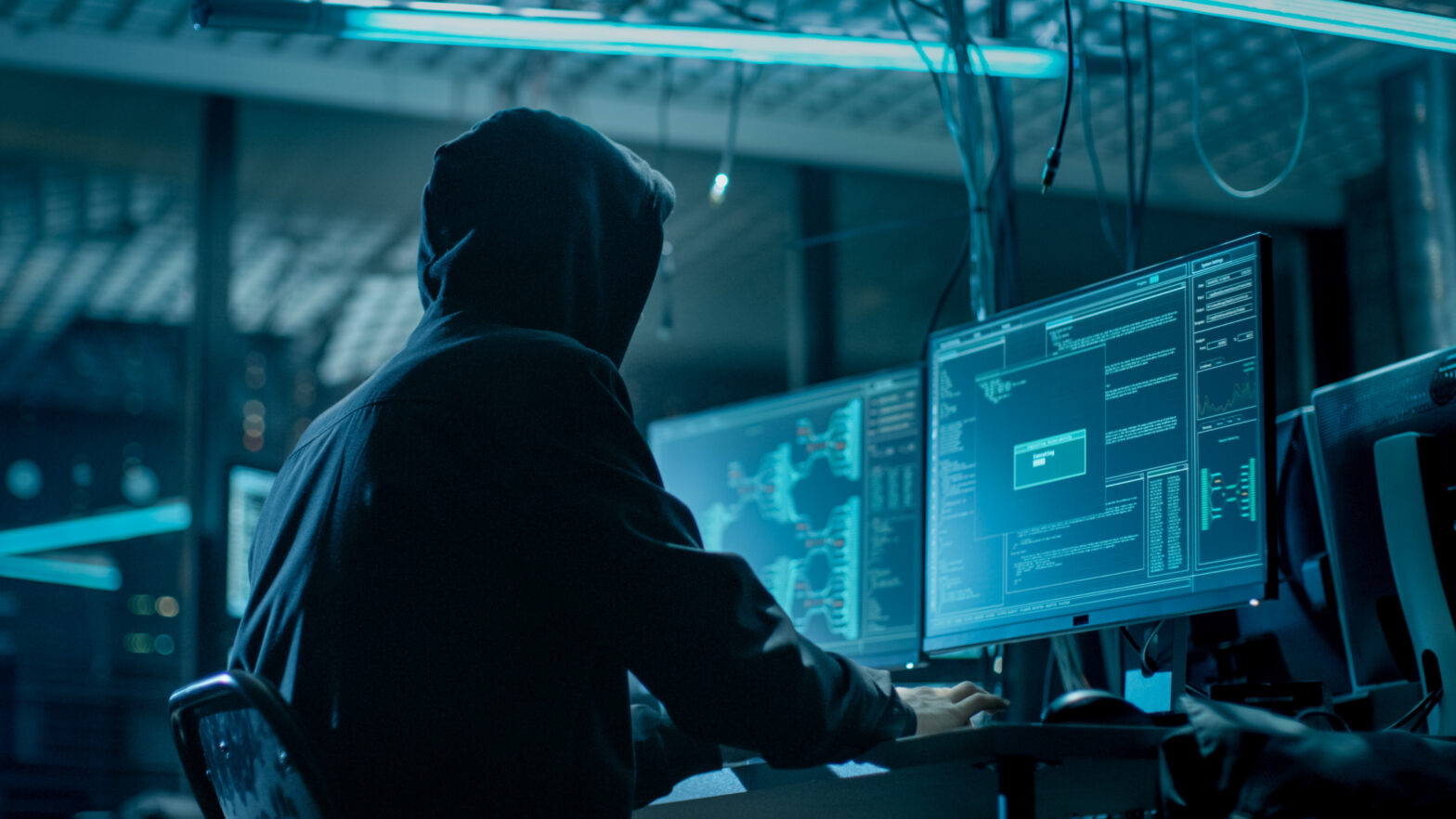 “I love a good misanthrope as much as the next person,” says Niloofar Razi Howe, SVP, chief strategy officer at RSA, “but TV shows like Mr Robot could deter smart, creative people, particularly teenage girls, from entering the cybersecurity industry.”

Howe is uniquely placed to discuss such matters. She recently briefed Hollywood writers, directors and producers on the portrayal of cybersecurity in TV and film, and previously worked in the entertainment industry first as a casting assistant to Steven Spielberg and eventually as a lawyer.

As Mr Robot prepares for its series three premiere today, she believes that its portrayal of hackers could be at best uninspiring and at worst damaging, reflecting a wider recent trend in the entertainment industry, which:

Many films and TV shows present a very one sided, very dark view of what hackers do, and who hackers are. Even when technically accurate, they still lack nuance and often revert to stereotypes

ISACA, the information security advocacy group, believes that by 2019 there will be a shortage of two million jobs in the cyber security industry. However, the entertainment industry does little to convey the importance of cyber security in our increasingly vulnerable world, and may even act a deterrent to people with the skills required

• Needs to open a dialogue with cyber security professionals

“Almost every week we see a new mega-breach in the papers,” says Howe. “These breaches affect hundreds of millions of people and the consequences can be dire, even preventing access to vital services such as healthcare. However, many TV and film shows continues to present a very one sided, very dark view of what hackers do, and who hackers are. Far from inspiring the next generation of cyber security talent, which we so sorely need, these portrayals can repel smart, creative, curious individuals, particularly young women. Does the portrayal of yet another male, black hoody wearing, misanthropic stereotype hacker appeal to teenagers, let alone inspire them to think about a career in cybersecurity? Surely not.”

“This has not always been the case, Howe notes. In movies like War Games and Sneakers, for example, the creators were able to not only get the technology right, but they created characters who inspired a generation of teenagers to become white hat hackers, to join our ranks, to be curious about hacking and cyber security.”

“While I applaud Mr Robot for its technical accuracy, it potentially fuels a huge and growing cyber security skills shortage, in a world where security is more important than ever. I understand that entertainment executives have an obligation to create a commercial product. I would simply encourage them to understand the implications of the characters they create and their storylines on an industry that is in desperate need of talent. The entertainment industry should enter into regular conversation with the cyber security industry, private sector as well as the government, to better understand the reality of what we do, who we are, what we face, and what drives us to do our jobs. Entertainment is a crucial medium that can convey a message to a mass audience. Instead of accentuating the problems we face, it could be playing a crucial role in inspiring the next generation and helping to create a more secure future for the world.”