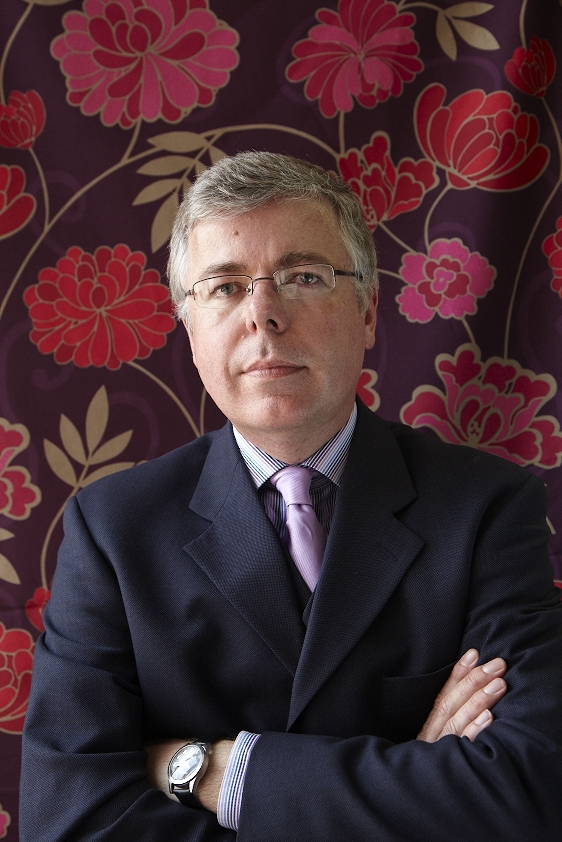 An army of around 1,000 self-employed field sales advisers, managed by a team of 25 sales managers, are the front line in generating more than £150 million in turnover for Hillarys – the UK’s largest retailer of made-to-measure residential window coverings.

Each adviser covers a patch of three to five counties, visiting potential customers in their homes, undertaking a design consultation, measuring, providing quotes and fitting the window dressing.

Since 2004, sales advisers had been using a mobile app through which they were generating 85% of the company’s turnover, using it to record and track sales and query the data to understand where figures might be improved. But as Julian Bond, head of IT at Hillarys, explains, it was largely reactive, providing insight into performance a week or two later and driving changes over the long term.

‘We’ve always been data intensive,’ says Bond. ‘Every week at our trading meeting we still have 40 sides of A4 with around 2000 numbers, but the business has done nothing with dashboards and been quite sceptical about using them.’

Bond knew that the app could be improved as a real-time decision-making tool for the sales advisers, so he consulted with the sales management team to come up with a use case based on business need, aiming to demonstrate how a complete refresh of the app would quickly deliver value for the bottom line.

Bond’s large IT team of around 40 then began to make an assessment of the toolkit already available to them.

‘In a business with an entrepreneurial model like Hillarys, we want to be able to say, “That sounds like a great idea – let’s see if we can make it fly.” Having a big in-house IT team lets us do that and gives us that agility,’ says Bond.

Since 1999, the company had been running its core ERP systems, data warehouse (SAP Business Information Warehouse), CRM, networking and other infrastructure principally within the SAP stack, running on HP hardware and blades.

Using tools already at their disposal meant minimising upfront investment –leveraging data already aggregated in the warehouse, the team extracted the information to create a dashboard using SAP’s built-in BI product and made it available to all devices as an Adobe AIR file using SAP’s Safari tool.

‘It really was a case of taking what was already here and the resources already available to us, and surfacing it in a new way, putting it in a new set of hands,’ says Bond.

The dashboard was created to be easy to use and to facilitate communication between managers and advisers. It includes four screens allowing sales advisers and managers to drill down from a top-level view to data by counties and individual advisers’ metrics. Sales managers can use this data to understand why certain advisers may be performing less well than others in certain areas and agree actions for improvement.

The team began by rolling out the app to half the network as a controlled test group. Thanks to this approach, the business was able to realise the benefits only a month into the project by seeing the clear difference in sales conversations between those deploying the new analytics tools and those still using the old.

The newly refreshed app went live across the whole network in January 2013 after taking only two months to deploy.

By enabling field sales managers to change the course of a week’s trading figures, rather than merely reporting after the fact, sales advisers could bring decision-making forward by two weeks.

‘When a customer books an appointment for an adviser to come and visit, we want to get a sale in within four days,’ says Bond. ‘After four days our conversion rate drops off quite significantly, because people change their minds in that time or the other guys down the road have nipped in instead, so by getting just that little bit ahead you start to see some quite significant effects in terms of improved order rates.’

Seeing dashboards drive business decisions has certainly awakened a degree of interest within the business, says Bond: ‘Before, our mobile strategy was all about the advisers; now we can pull this up in head office.’

He is keen to emphasise that finding the right use case to bring in new behaviour and decision-making – not just throwing money at technology for the sake of it – is the key to success in implementing a BI project such as this.

‘It’s difficult to see the opportunities in your own business without waiting around for other companies to demonstrate use cases,’ he adds. ‘But if you get a partner to help you out, especially one that’s small and nimble, and work within your existing toolkit, I think that’s a very powerful way of working.’