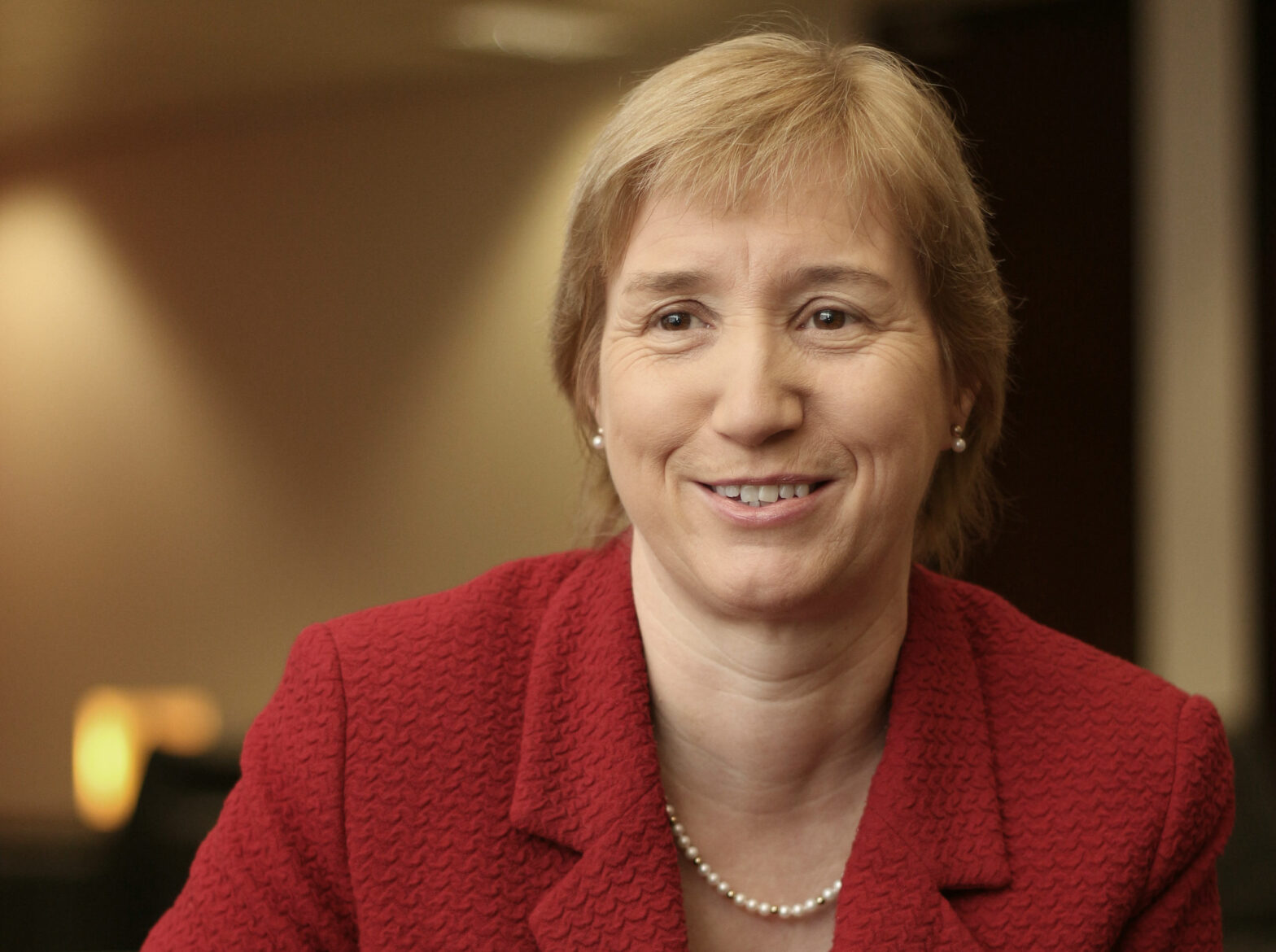 Fujitsu has been on the acquisition trail over the past year. Can you explain the thinking behind these purchases?

Customers in the private and public sectors want to know how they can digitalise the value chain when delivering to their customers and citizens. The difference between digitalising and just digitising – or making something digital – is the ability to actually recreate an experience for customers or citizens in a digital way, and improve on it. Human-centric innovation is the core of Fujitsu’s ethos, and that means freeing up time for human beings to spend doing the human part of the job.

In order to do this, you need to have digital solutions at the heart of traditional services, so we’ve been on the lookout for companies that have a particular niche that fits into our family of solutions – smallish companies with a unique piece of intellectual property within their particular vertical sector that we can integrate into our own value propositions, whether that’s transport, financial services or UK public sector.

For example, last summer we acquired ACT (Acquired Card Technologies), which offers cloudbased ticketing solutions to give passengers a fast and convenient service, to expand our presence in the transport sector. We added Globeranger because they had digital solutions very much in the space of RFID tagging and traceability, so our customers can transform supply chain management by tracking the geographical location of assets.

Other acquisitions have focused on digitalising internal processes in organisations to make them smoother, more efficient and user friendly. So there’s a certain theme that we are interested in and we have a pipeline of others.

In December 2015, Fujitsu announced that it was reorganising by spinning off its laptop, PC and mobile phone businesses into subsidiaries come February this year. With the focus off hardware, what do you see as Fujitsu’s biggest revenue-earning areas in the next five to ten years, and its main competitors?

Everything is service-centric right now. It’s not true that we are letting go of the PC and smartphone businesses – they will still be Fujitsu. We have a very strong business hardware product, but at the device end what’s more important is the apps, content and digital solutions that run on those devices. Driving this concept is Fujitsu’s Digital Business Platform, which delivers new ideas and software-as-a-service to our customers.

That’s going to be really important as we grow our business across Europe and the globe. It’s an exciting departure for us, and important in the context of our acquisition strategy as well. In some ways, it’s hard to predict who our main customers will be in the next five to ten years.

Airbnb was set up in a bedsit in San Francisco without a single hotel room and became a competitor to the biggest hotel chains in the world, so we have to be open to competition from all sorts of sources.

The traditional competitors – big American companies and some European competitors – will still be there, but there are margin competitors, small niche players, that can compete against us in certain situations as well. I also think it isn’t just a customer-supplier relationship anymore – it’s more of an ecosystem emerging of working with people, partnering with people and having small companies and bigger companies come together to deliver a better value proposition.

As a Japanese company, we are good at collaborating and working with people. That’s a strength of ours that’s going to be important as the market changes and evolves over the next five to ten years.

You were shortlisted for Woman of the Year at the recent Women in IT Awards for your work encouraging gender diversity at Fujitsu and getting more young women interested in the industry through outreach programmes. As a female CEO of a tech company, what are your views on increasing diversity in the tech industry?

Yes, there is a pipeline problem, particularly in tech roles. But it’s one thing to have the right proportion – we need to be asking: is there a culture of inclusion? Are people allowed to speak out or encouraged to be confident in themselves? It’s quite a complex issue.

> See also: How do you get more women into the IT industry? Just get out there and meet them

Personally, I’ve been very lucky in that I’ve never felt inhibited in terms of my career, and at Fujitsu we have a great network of women. I was the gender diversity champion within our region promoting inclusion both on the intake side, in terms of reducing the unconscious bias in recruiting, and also in the culture that exists in meetings and generally in the workplace.

That is where people feel there is a disparity, and we have to make sure they don’t feel that way. We are rolling out unconscious bias training, to eliminate people having negative biases. I think that will address any underlying issues faster.

Often, people don’t realise they have them – that’s why they’re called unconscious – so in recruitment, promotion, selecting people for projects, in all parts of the business, we can make sure that it’s fair and equitable. We have specific training courses to tackle it.

Managers attend and then roll it out across the whole company, so we have everyone understanding and talking about these topics. It’s done in a hidden way, so people feel they can call out behaviours that are not consistent with our values, and people are given the freedom to do that.