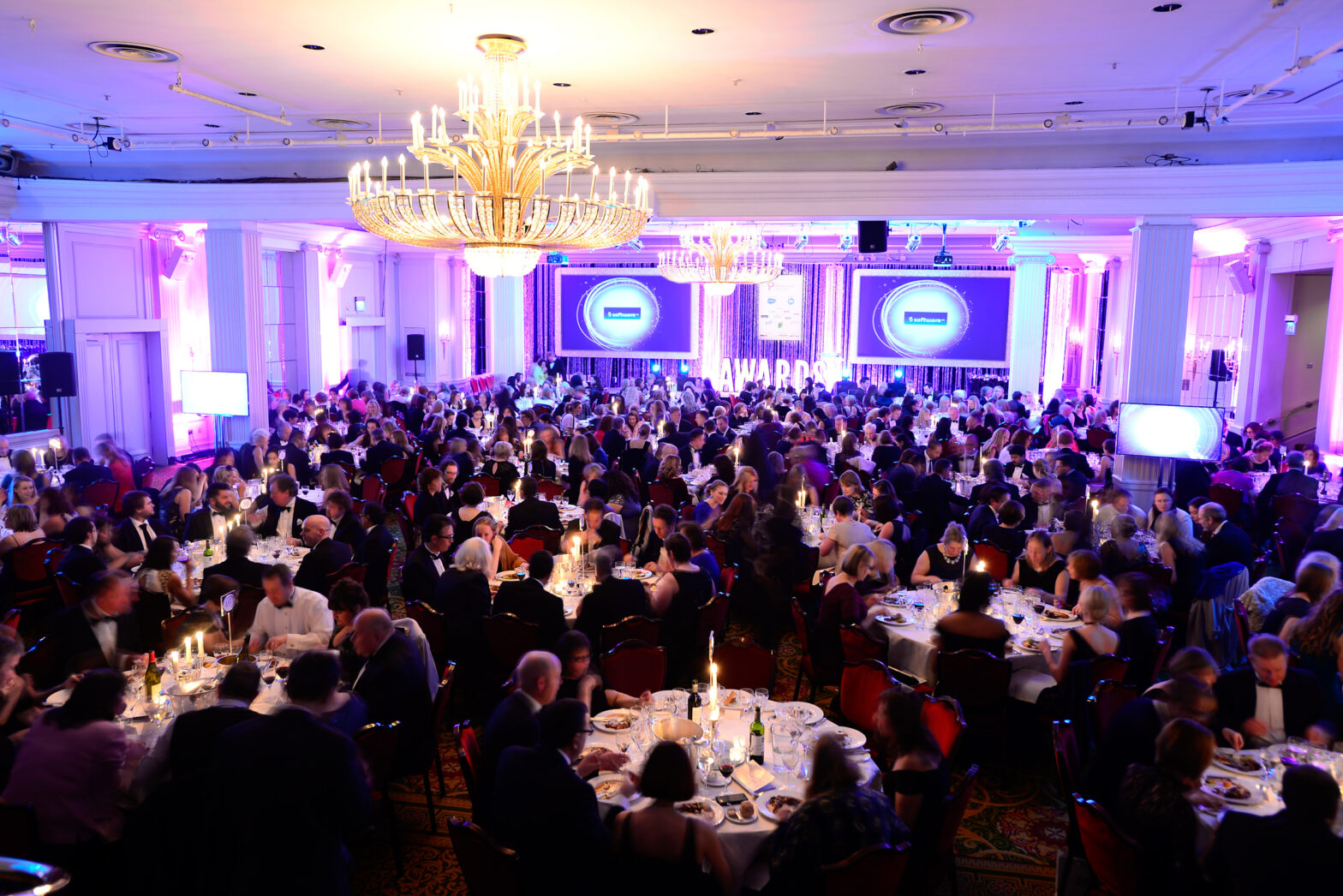 Nominations for the Women in IT Awards 2016 – Europe’s leading technology diversity initiative – close this Friday (28 August).

The inaugural Women in IT Awards took place on 29 January 2015, celebrating the achievements of female technology professionals in front of 500 of the UK’s most prominent IT leaders at Park Lane’s Grosvenor House Ballroom.

Following its success, the initiative has continued to grow in influence and the second annual event will take place on 28 January 2016. All nominations can be submitted at womeninitawards.com – with categories for individual women and companies in both end-user organisations and vendors, as well as for IT projects led by women and diversity initiatives.

Having gathered resounding support from trade associations, politicians and companies of all sizes and sectors, the event has emerged as Europe’s largest and most influential women-in-technology initiative.

According to a recent study from employer body The Tech Partnership, which supports the event along with industry bodies BCS and techUK, just 16% of the IT industry is made up of women and the gender gap is worsening.

Through a series of 13 awards, the event highlights the tremendous value that women can bring to IT roles and identifies much-need role models for girls, who make up just 18% of students on UK computing degrees and 6% at A Level.

Information Age has also launched a brand extension for the Women in IT Awards that will see the magazine host technology’s largest career development and recruitment day for young women, Tomorrow’s Tech Leaders Today.

The careers day and conference will bring together hundreds of the UK’s brightest female talent – on both undergraduate and postgraduate degrees – with the hoards of organisations that are eager to create a more balanced workforce.

So while today’s female achievers prepare for the evening showcase of the Women in IT Awards 2016, tomorrow’s leaders will spend the day meeting the UK’s top technology employers and gaining valuable insights in expert-led workshops and conference sessions.

“The Women in IT Awards has emerged as a really important initiative in an industry that suffers such a disheartening gender gap, but its success relies entirely on the strength of its nominations,” said Ben Rossi, group editor of business and technology at Vitesse Media, publisher of Information Age. “I urge everyone in the industry to rally together in nominating and celebrating the amazing women that go unrecognised in technology.

“Young women are not pursuing careers in technology and one of the main reasons for this is the lack of role models in the industry. The Women in IT Awards is the perfect platform for identifying female role models and inspiring young women to follow in their footsteps.”

To learn more about either the Women in IT Awards 2016 or Tomorrow’s Tech Leaders Today, please email ben.rossi@vitessemedia.co.uk.