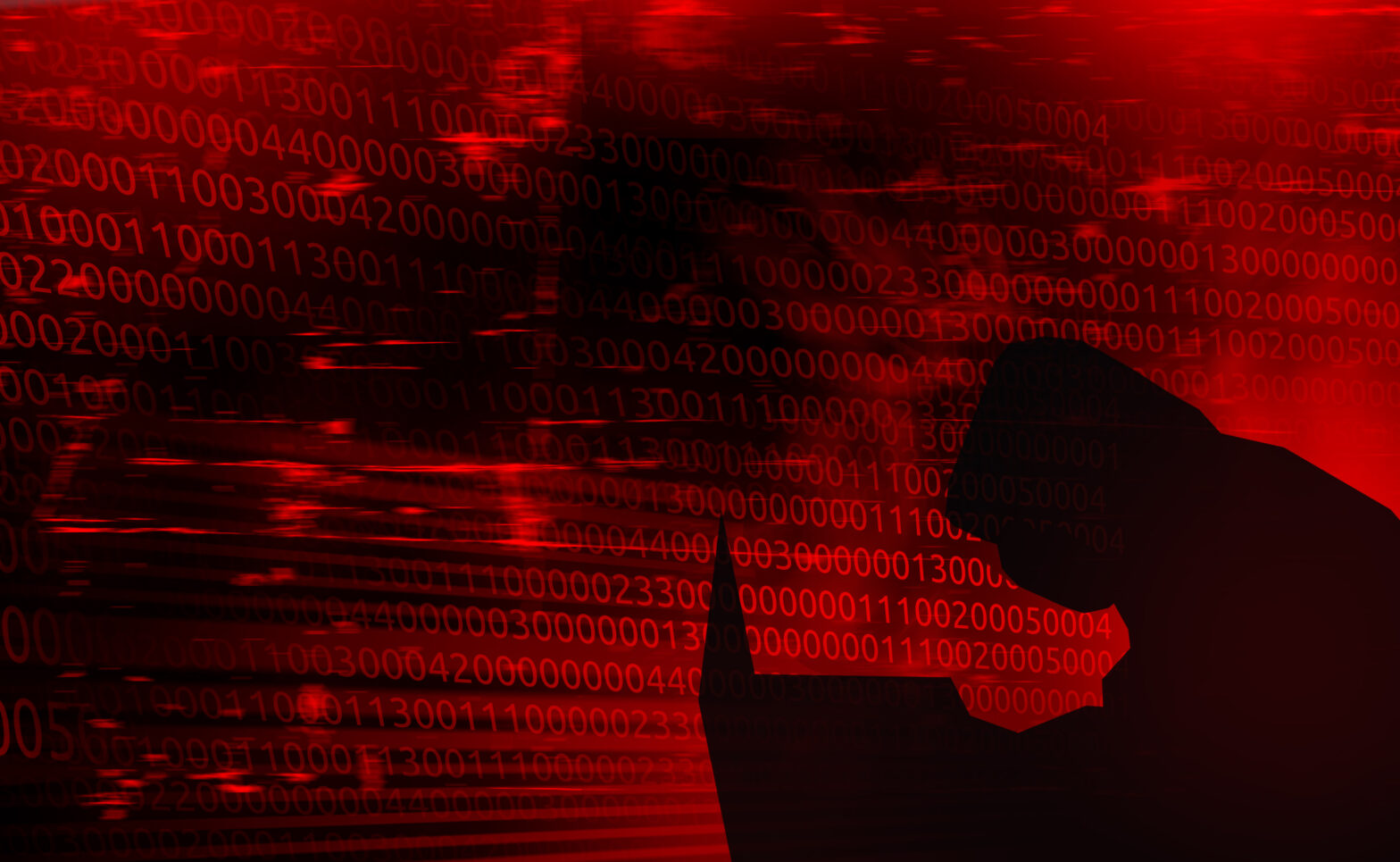 The latest Yahoo data hack, revealed late last year, caused shockwaves through the cyber security community, especially since it had taken Yahoo quite some time to identify it even had a problem.

This latest big security breach dates back to 2013, yet December was the first it was heard of. Should people be worried?

Information for sale on the Dark Web

Data from more than one billion user accounts was stolen. Experts say the data has been up for sale on the Dark Web for a while, but now that the hack is in the public domain, this data is no longer as valuable.

Yahoo blamed state sponsored hackers for breaching their security firewall, but cyber security experts believe that the group responsible is not affiliated to any particular government; instead, their sole aim is to make money from the data.

News of the hack affected Yahoo share trading, and it looks likely that it could have a large impact on the Verizon buy-out.

The company has been under the spotlight for months, with rumours circulating that it had been hacked. However, Yahoo only just admitted to the data breach in December, which has caused an avalanche of criticism from Yahoo users.

So, what other data hacks have caused a storm in recent years?

Cyber security in the spotlight

This is not the first time Yahoo has been in the spotlight for data security breaches. Sensitive data from over 500 million user accounts, including financial information, was hacked in 2014, but until recently, nobody outside of Yahoo had a clue.

When the news broke in September, it was believed to be the world’s biggest hack. Not now, though. The latest Yahoo data breach exceeds the September hack.

Other major data breaches include:

If there is one thing people can learn from the Yahoo hack, it’s that online data is never secure. Always change your online passwords regularly and don’t use the same password across multiple accounts.