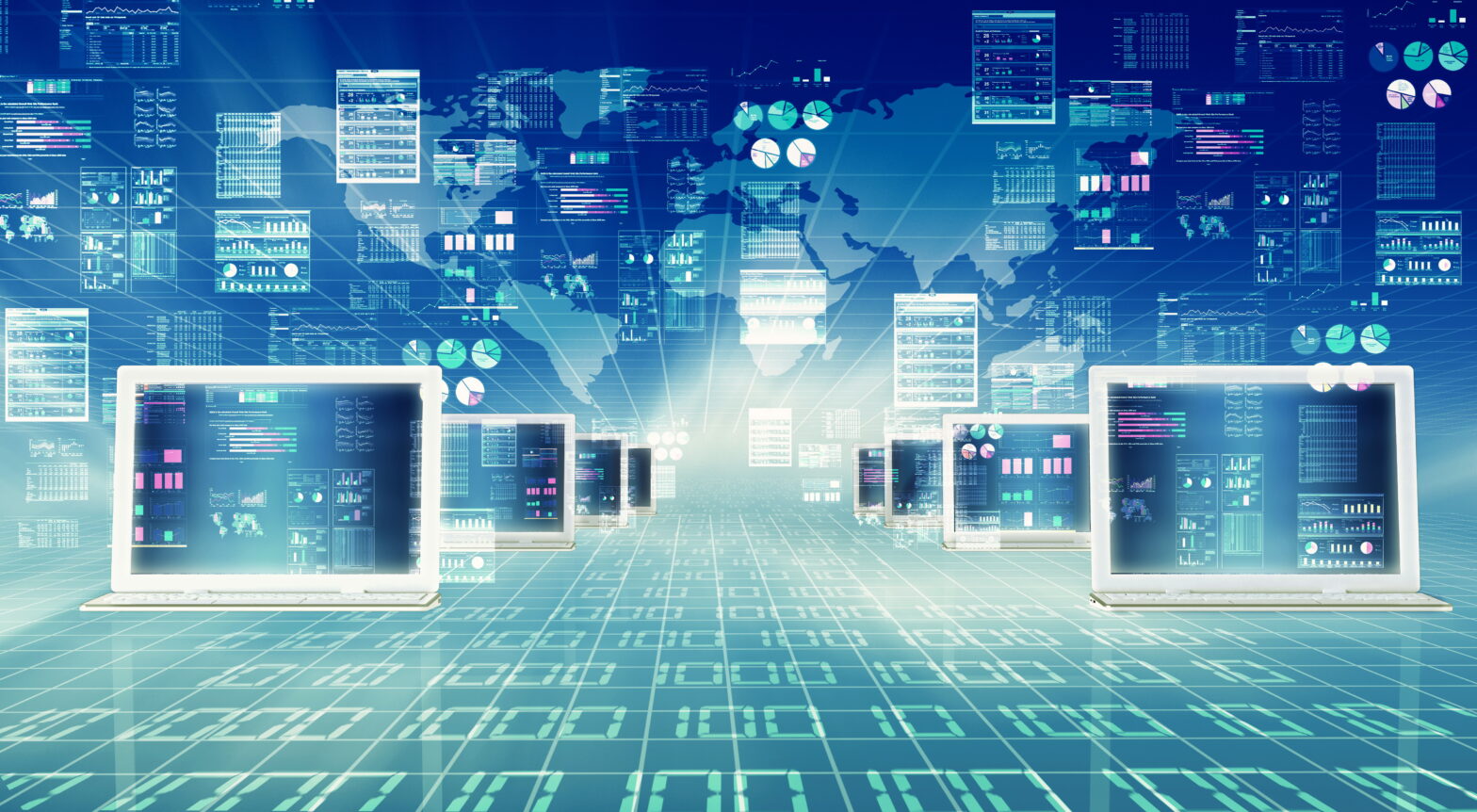 The PC industry experienced modest growth in the business PC market, but this was offset by declining consumer demand. Consumers continued to refrain from replacing older PCs, and some consumers have abandoned the PC market altogether. The business segment still sees the PC as an important device, and it’s the main work device for businesses.

“While the consumer market will continue to shrink, maintaining a strong position in the business market will be critical to keep sustainable growth in the PC market. Winners in the business segment will ultimately be the survivors in this shrinking market,” said Mikako Kitagawa, principal analyst at Gartner.

>See also: Can smartphones and tablets catch up with PCs?

“Vendors who do not have a strong presence in the business market will encounter major problems, and they will be forced to exit the PC market in the next five years. However, there will also be specialised niche players with purpose-built PCs, such as gaming PCs and ruggedised laptops.”

“The top three vendors — Lenovo, HP and Dell — will battle for the large-enterprise segment. The market has extremely limited opportunities for vendors below the top three, with the exception of Apple, which has a solid customer base in specific verticals.”

The competition among the top three vendors intensified in the first quarter of 2017. Lenovo and HP were in a virtual tie for the top spot. Lenovo accounted for 19.9 per cent of worldwide PC shipments (see Table 1), followed by HP with 19.5% share, and Dell at 15 per cent share. Lenovo’s growth exceeded the regional average in all key regions except the US.

Notes: Data includes desk-based PCs, notebook PCs and ultramobile premiums (such as Microsoft Surface), but not Chromebooks or iPads. All data is estimated based on a preliminary study. Final estimates will be subject to change. The statistics are based on shipments selling into channels. Numbers may not add up to totals shown due to rounding.
Source: Gartner (April 2017)

HP showed the strongest growth among the top six vendors, as its global PC shipments increased 6.5% in the first quarter of 2017. HP’s shipments grew in all regions, and it did especially well in the US market, where it had a 15.9% increase in PC shipments (see Table 2).

Dell has achieved four consecutive quarters of year-over-year growth. It had PC shipment increases in all regions except the US. Dell enhanced its channel program and expanded its share in the large-enterprise market.

The PC industry is also experiencing a price increase. Over two years ago, the price hike was attributed to the local currency deterioration against the US dollar. This time around, the price hike is due to a component shortage.

“DRAM prices have doubled since the middle of 2016, and SSD has been in short supply as well,” Kitagawa said. “The price hike will suppress PC demand even further in the consumer market, discouraging buyers away from PC purchases unless it is absolutely necessary. The price hike started affecting the market in the first quarter of 2017. This issue will grow into a much bigger problem in the second quarter of 2017, and we expect it to continue throughout 2017.”

Notes: Data includes desk-based PCs, notebook PCs and ultramobile premiums (such as Microsoft Surface), but not Chromebooks or iPads. All data is estimated based on a preliminary study. Final estimates will be subject to change. The statistics are based on shipments selling into channels. Numbers may not add up to totals shown due to rounding.
Source: Gartner (April 2017)

>See also: Worldwide IT spending forecast to grow in 2017 – Gartner

PC shipments in EMEA totalled 17.9 million units in the first quarter of 2017, a 6.9 % decline year over year. All major regions in EMEA experienced a decline in the first quarter. However, Russia saw single-digit PC growth, which was attributed to stabilisation of the local economy.

These results are preliminary. Final statistics will be available soon to clients of Gartner’s PC Quarterly Statistics Worldwide by Region programme.

This programme offers a comprehensive and timely picture of the worldwide PC market, allowing product planning, distribution, marketing and sales organisations to keep abreast of key issues and their future implications around the globe.