Skip to content
Home » BYOD » WYOD – is your organisation prepared for the wearable onslaught?

WYOD – is your organisation prepared for the wearable onslaught? 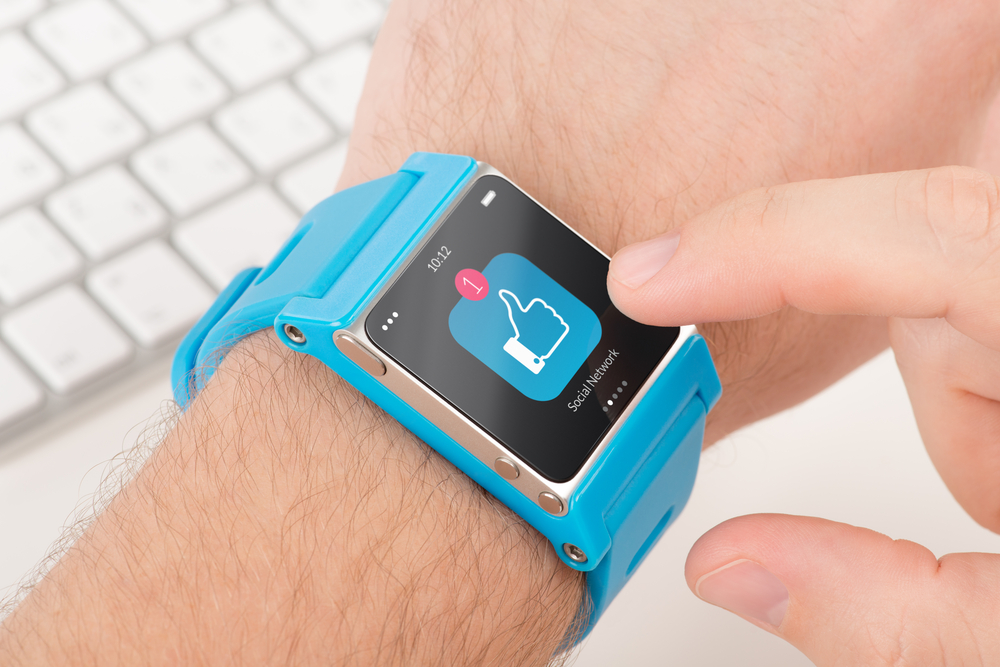 With the whole industry buzz around the so-called Internet of Things, you can’t have escaped the fact that industry insiders have singled out wearable technology as the next big trend. Wearables can and will change the way your organisation works.

But are IT professionals prepared for Wear Your Own Devices (WYOD) and the impact they will create on the corporate network? This is a question we were keen to find the answer to. The majority it seems are not. A recent Freedom of Information Act (FOIA) request we put in revealed that despite 93% of public sector organisations having invested in network management tools, less than a quarter (23%) actually bothered to review network performance regularly during office hours. Even more worryingly, the majority (79%) of government departments across the UK were actually unable to differentiate between wired and wireless devices on their network.

> See also: 85% of the public sector is unprepared for the impact of wearable technology on its IT infrastructure

Wearable technology, ranging from smart watches and glasses to finger scanners and wristbands, is making its way on to the market and is forecast to make as big a wave as the smartphone revolution. On World Inc, which provides research on smart technology, believes that the wearables market will be worth $50 billion in the next five years, with all major industries seeing opportunities for sensor enabled wearables as well as integrated cloud applications and services.

Sensor fusion and cloud based software and services have become the next 'killer' platform, according to On World Inc. Nest’s recently launched developer programme is already spotlighting the potential for integrating wearables with smart home systems such as Jawbone’s UP fitness tracker with Nest’s smart thermostats. These consumer developments will flow out of the home into the workplace and have the potential to totally disrupt the world of business.

And if you don’t believe the hype, take a look at the technology industry. It is taking it very seriously. Sony has filed a patent for the ‘smart wig’, a hairpiece that will be able to process data and communicate wirelessly with other devices. As crazy as it may sound, it shows what the big name brands are experimenting with to get a march over their rivals.

If the thought of BYOD gives IT professionals grey hair, wearables will turn them white. Wearables don’t replace devices such as smartphones and tablets. Wearable devices multiply the number of devices accessing a network.

> See also: Google Glass in the workplace: the business potential

It isn’t just about bandwidth either; there are also serious security considerations. One of the biggest concerns about wearables is that tasks can be performed covertly. Smartwatches, for example, have cameras – they can also piggy-back the Internet connection on a smartphone, making it easy to upload documents to Dropbox. Google Glasses go a step further and let you record everything you see. They also have a robust operating system with a fair amount of storage. Suddenly transferring a company’s sensitive data outside of the network becomes child’s play.

If you don’t have a WYOD strategy in place, you should start thinking about one. Wearable devices will fast become more capable and more powerful and you will find yourself in the same predicament as King Canute, trying and failing to hold back the tide.

It would be wise to tackle the challenges of WYOD now in terms of a company policy, including shoring up network access points, security, management and monitoring. This will put your organisation at a major advantage and seal up the backdoor against hackers looking to break into your network via employee’s wearable technology.

Security – Due to the security risks linked to any mobile devices, don’t let any employee-owned wearable technology log into your network without running it through the same security procedures as you do company owned technology, such as tablets and netbooks.

Data flow – Get ready for an increased flow of complex data through your network and make sure you can manage your wireless network bandwidth to deal with it. Many devices access networks via Wi-Fi or Bluetooth, and require connection to a tablet, for syncing data, for example. If you get a number of gadgets on your network doing this simultaneously it can dramatically slow it down and cause bottlenecks.

Policy – Your WYOD policy should clearly outline who can bring wearables into the organisation and log into the network. If you don’t it could leave your network open to malicious attacks and hackers.

Law, governance and best practice – Look at the legal implications to your organisation. Are you covered? A doctor wearing Google Glass, for example, may be accused of recording a patient’s appointment and thereby invade their privacy.

Wearables offer amazing potential for organisations in terms of experience sharing and business interactions. But they don’t come without negotiating a few minefields along the way. Don’t leave your organisation vulnerable simply because you weren’t ready for the wearables trend. Act now.