This year will see competitive advantage in the IoT 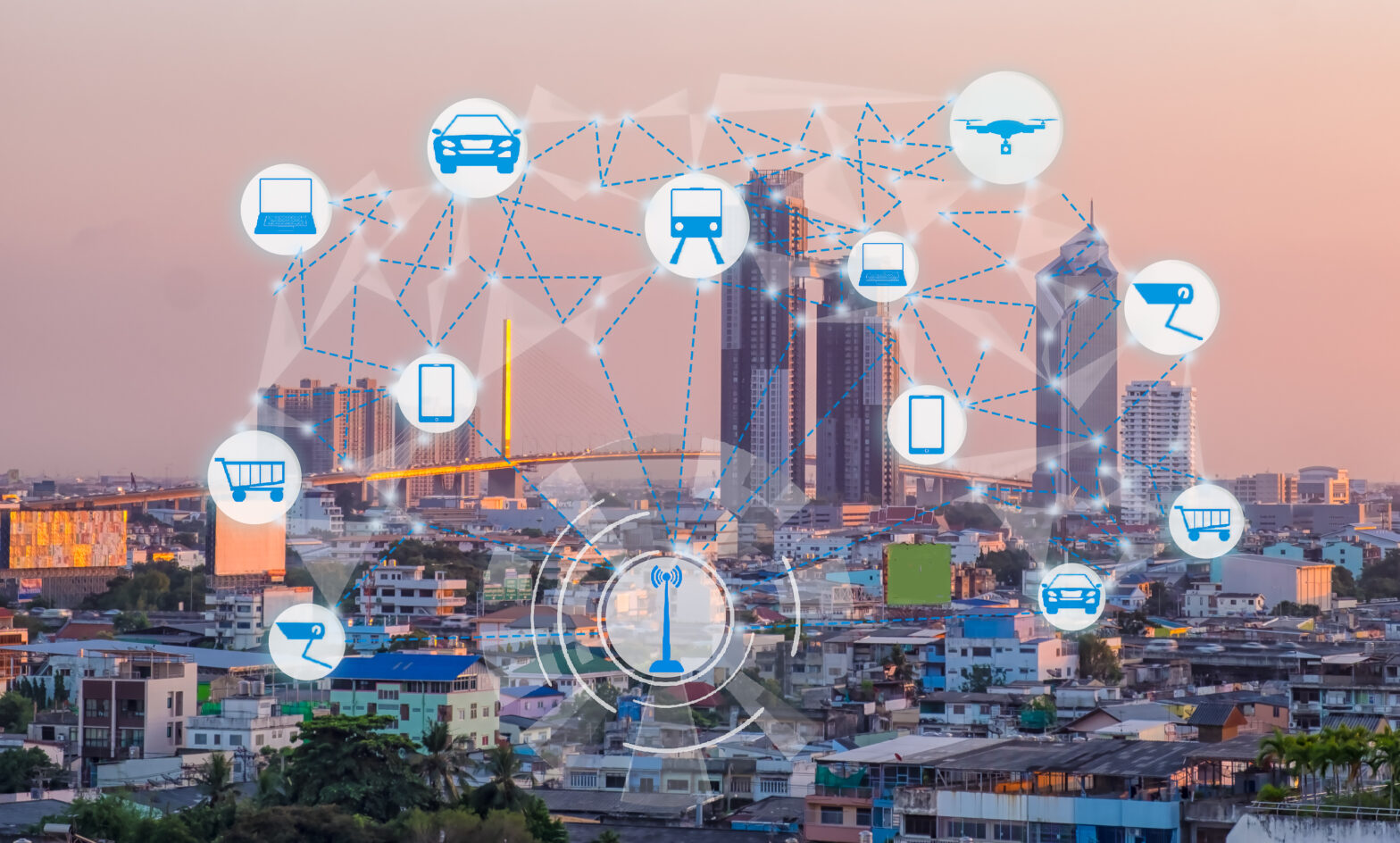 The tech and mobile industries have been talking about the IoT for some time now, imagining a universe of smart, connected products, processes and services that communicate with each other and with people.

From smartphones and smart metres to medical devices and sensors, everyone has heard lots about the IoT’s potential to transform companies and unlock growth.

But this year, companies will really begin to cut through the hype to see the benefits of the IoT as they are being applied today.

>See also: 10 predictions for the Internet of Things and big data

No longer something to be excited about in the future, we will see how these technologies are being applied to improve the way people live and work.

In recent years, the IoT has experienced exponential growth, fuelled by decreasing costs in computing, a proliferation of mobile devices, ubiquitous connectivity and the rise of cloud computing.

Last year saw a rapid increase in the number of commercial rollouts of IoT-enabled projects, and the unveiling of business models and services that didn’t exist previously.

In most cases these were trial projects as enterprises began to test and feel their way to what might be possible with the IoT. The focus was on broad experimentation and the ‘fast fail.’

There will be a gear change in 2017. For those companies undertaking IoT projects beyond small-scale pilots, this will be the year we see them start to define their competitive advantage.

At MWC, their plans for IoT projects and the results of completed pilots will be a popular topic of conversation behind closed doors, especially as such experience is invaluable to fast followers and ecosystem partners.

For others less advanced in their IoT implementations, MWC will be an opportunity to look around for inspiration, with strong momentum continuing to build at pace.

Businesses will look to identify how new connections can transform their operations and business models, and we will see more examples of how the IoT is making a difference than ever before.

MWC will serve as a useful opportunity for many to meet with existing and new ecosystem partners.

Most organisations do not have all of the skills, technologies or data in-house that they need to get the most from the IoT.

But events like MWC which bring together the best of all elements the industry are extremely valuable for building alliances, sharing strengths and learning from others to get the greatest rewards through symbiotic relationships.

Ecosystem discussions themselves will progress from being about ‘potential’ IoT use cases, to assessing how to implement real, impactful projects at scale to deliver tangible change.

The convergence of IoT and commerce

IoT will start to become integral to everyday enterprise operations across the board, but one of the biggest areas of opportunity is in commerce.

Blockchain will once again be one of the most talked about technologies at MWC as we see this convergence between the IoT and commerce gain momentum.

IoT-enabled contextual commerce already exists. But at MWC, we will see an increase in connected devices using machine learning to predict what users want by analysing historical and current data.

With integrated payment capabilities, devices could offer products or services at the right time, the right price and to the right place.

If rules have been set, they might even autonomously order and pay for replacement parts or replenishment of groceries, without the need for any human intervention whatsoever.

Blockchain will be talked about not just as a way for banks to transfer funds, but as a way to enable new transactions, and to help make IoT commerce secure, efficient and seamless for users.

Every year there is an increase in the number of attendees at MWC that don’t come from the traditional telco and adjacent industry backgrounds.

This year, expect to see some innovative examples of blockchain use cases across a range of industries, demonstrating the potential it has to become a central tool to underpin not only IoT commerce, but also any transactional activity.

All this means 2017 will be an interesting year for the IoT. It has always been a technology full of possibility, but now businesses will start to see it applied to life today, whether that is in commerce, in the workplace or in people’s homes.

It will move beyond small-scale pilots for many organisations, and people will see it used by companies to create competitive advantage.

The world is watching MWC and the announcements being made there. The IoT will certainly be making a star turn.