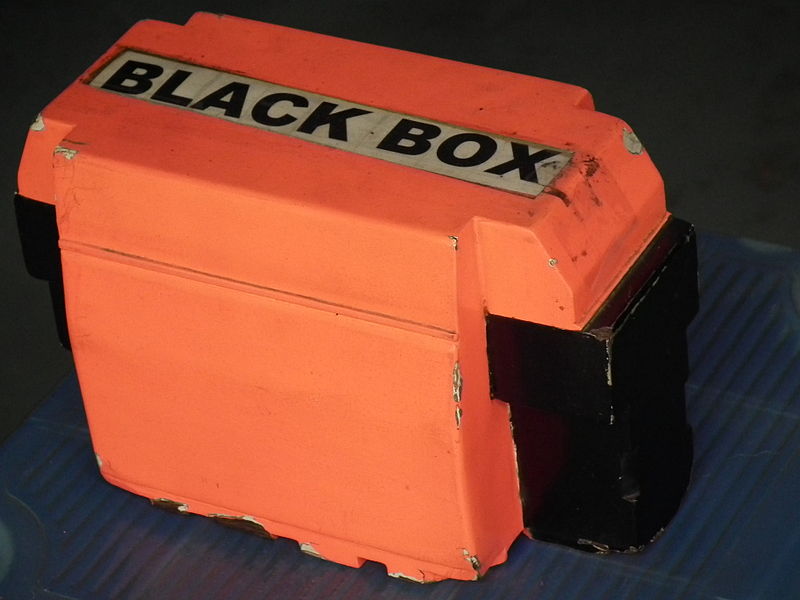 An inbuilt ‘black box’ could soon become a common feature in many cars.

The main goal of tracking your driving behaviour, such as braking and acceleration, is to make driving safer.

However, some parties have now voiced concerns that some of the features of these tracking devices are too intrusive to be justified.

So what exactly are the pros and cons of the technology?

Insurances have started using ‘black boxes’ or ‘telematics’ which track how a vehicle is being driven. This includes monitoring the speed, driving frequency etc. This data will then be used to calculate the insurance fee for each driver.

Telematics base your insurance fee on your personal driving skills. This could mean that careful drivers could avoid having to pay premium rates, something which could greatly benefit younger drivers with irresponsible drivers remaining on premium rates.

One concern that was raised was that soon the tracking device might start monitoring behaviour, such as the sending of text messages, which many people feel would be too intrusive.

Soon this technology could become an opt-out rather than an opt-in feature for insurances. Those refusing a tracking device will have to pay more or might be refused insurance coverage altogether.

TomTom have brought out a device that lets you track the location of your business’ vehicle fleet in real-time.

The pros of this are that you know where all your vehicles are at any given time and you’ll be able to manage them better and update customers on the location of a delivery van etc.

However, some employees feel that this kind of tracking interferes with their privacy rights as employers can now track their daily activities in and out of the workplace. This kind of invasive monitoring is therefore frowned upon by many employees and can cause significant tension at the workplace.

In the first half of 2011 it was reported that £7.5 million worth of used and new cars were to returned to their owners, which was more than 90% of vehicles fitted with a tracker product. In 2013, data released by vehicle recovery service Tracker.co.uk highlighted that the BMW X5 4×4 was the most favoured by Car thieves.

Installing a tracking device into your car can come in handy should ever be stolen. Especially high-value cars could profit from this. Mercedes Benz is one of the car manufacturers that offers tracker units to customers who are taking out a Chauffeur Complete Care or Chauffeur Service Care plan. A high percentage of stolen cars with a tracking device are returned within 24 hours.

Tracking devices in your car certainly have their pros and cons. Stolen vehicles can be reclaimed much faster and good drivers don’t have to pay a premium insurance fee just because they’re young. Nonetheless, these devices raise plenty of privacy issues especially when employers start tracking their employee’s exact movements.