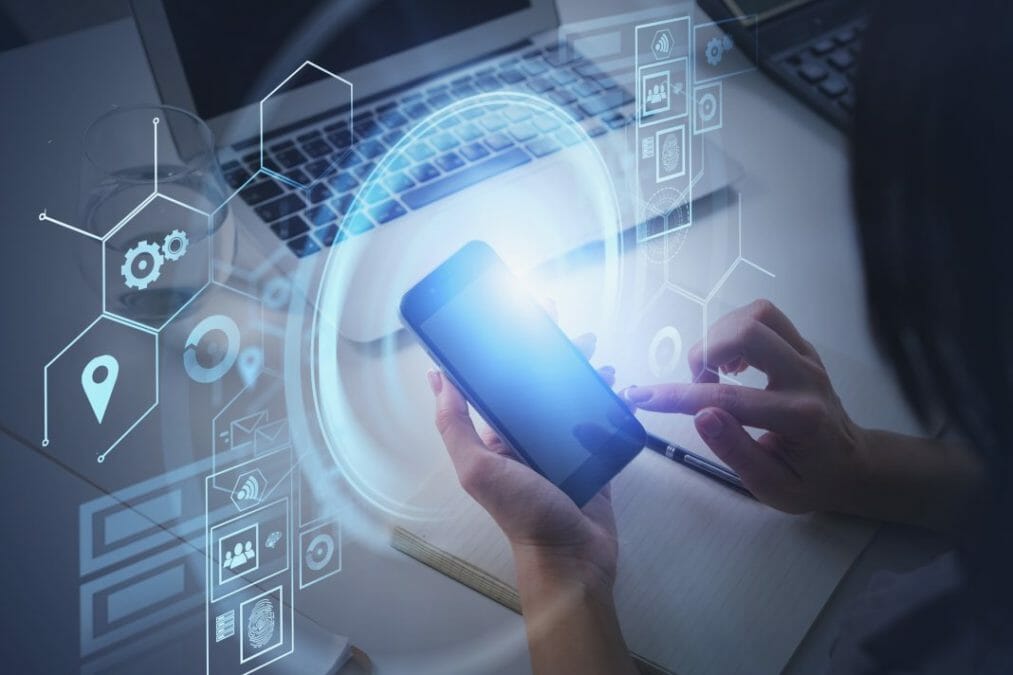 The tech industry loves a snappy phrase and Zero UI certainly has a futuristic ring to it. Born out of the emergence of disruptive technologies such as AI, IoT and Voice, Zero UI imagines a world in which people interact with brands without the use of traditional navigational devices like screens.

This technological shift undoubtedly has far-reaching consequences for UX design and marketing. But in my view, the term Zero UI only captures one part of a much richer story about the way consumers engage with brands. For a start, it assumes the digital story began with a mouse and windows-like interface and that we are now moving beyond that. But this ignores decades of brand/consumer interaction. Just as importantly, Zero UI implies that screens will have no role in the future of brand-consumer interaction. But as I will argue later in this piece, there are reasons to suppose that screens in general, and websites in particular, still have a key role to play.

So rather than Zero UI, which implies the eradication of interfaces, I think it is more accurate to talk about Omni UI — where anything and everything is an interface. Against that backdrop, here are the key areas where UI shifts are taking place – and the challenges that come with them. 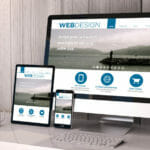 Digital transformation is ‘changing the role of the website’

Digital transformation affects change in every business, from large enterprises to SMEs. In the latter’s case, the website still has a crucial role to play. Read here

Terminology aside, it is clear that, as we move beyond a screen-centric worldview, brands have a unique opportunity to make the life of consumers much easier. There are plenty of innovations that illustrate the point, ranging from popular tools like Siri, Samsung’s Bixby, Amazon’s Alexa, consoles like Kinect and Playstation, voice control in cars, all the way through to the kitchen sink — Kohler Sensate offers voice-controlled tap dispensing water. Google is also working on Project Soli — a radar-based chip that makes gesture-controlled interfaces a possibility. It’s been built into the brand’s Pixel 4 phone. Then there’s the development of Haptics – the use of touch as not only a switch but also a feedback mechanism.

All of the above are great as far as they go; but as with all flavours of technology there is a danger in losing sight of your goals. Areas like voice and gesture control, for example, both have terrific potential within the Omni UI universe but are often used as eye-catching gimmicks. Designing for the changing tech landscape means that the essential components of experience design are more important than ever. I’d boil it down to three principles — an understanding of the person who will be the user, the context in which they will use it, and the fact that the tool must offer the simplest way of solving a problem. The challenge for any organisation is to address these core principles, whilst still conveying their brand through experience design and content strategy.

IoT and AI: Interfacing behind your back

Omni UI positions everything as a potential interface; but one of the most intriguing aspects of the debate is where the interface no longer involves the consumer directly. A combination of IoT and AI are opening up the possibility that ‘commoditised’ decisions might be made for us by machines.

This could be anything from your fridge ordering milk when you are running out, to your car booking a service when it reaches a set mileage. With the advent of self-driving cars, it’s not so far-fetched that a car might take itself to the garage and back. The point is that there are numerous decisions we don’t want or need to be engaged in, such as switching utility or insurance renewals.

All of this is exciting for consumers, but challenging for brands, since it opens up a distance between the two. Marketers appeal to a human consumer through activity that engages with emotions; working on the assumption that the more engaged you are, the more you spend with a brand. So, they will need to differentiate between scenarios where rich brand experiences can make a difference and where AI/IoT had taken control of decision-making. Having said this, even the most commoditised of decisions can be imbued with subtle differentiated values. A consumer may, for example, only want their energy from a sustainable source. Or they may only want low carbon footprint foods. AI/IoT will start to learn this about individual consumers, based on their behaviour, and this will inform the way brands market themselves in a personalised, relatable way.

What’s clear is that AI is now a top priority for all brands, from the big players like Google, Amazon, Apple, and IBM with their well-known AIs, down to conversational platforms backed by celebrities like Will.I.Am. The retail industry is also keenly aware of this shift and it is telling that Harrods has hired well-known innovator Burberry’s Caitlin Innes as digital strategy director. 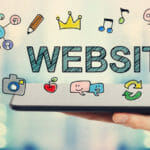 Why a strong website is vital for business success

Business websites must be easy to navigate, uncluttered and able to function across multiple devices in order to engage their customers. Read here

In the realm of the senses, screens are still relevant

By looking at the issue of brand/consumer interface through an Omni UI lens, it becomes clear that digital tools can enhance and support all five human senses. But I would contest that vision is still the most important way of driving deep engagement. As such, there is clearly a job for screen-based platforms like websites to do alongside Voice, Haptics etc. Websites are still one of the best ways for companies to reach a large number of people in disparate geographic locations; providing partners or end users with rich visual insights or information about their values and what differentiates them. In the Omni UI and AI-first world, websites will still be crucial platforms for companies that don’t have a physical product or for organisations that are trying to convey complex messages. What’s key, however, is to recognise that the website is only one part of the Omni UI ecosystem.

Designing for a changing landscape

From a design perspective, one of the neatest examples of next-gen UI I’ve seen is a lamp you simply touch to turn on. This interface is so intuitive and unobtrusive that it presents minimal friction to use — the design holy grail. In my opinion, this quest for simplicity should inform the tech dimension of Omni UI decisions. The time and investment involved in backing new tech like IoT, AI and Biometrics will be wasted if brands fail to deliver an enriched user experience.