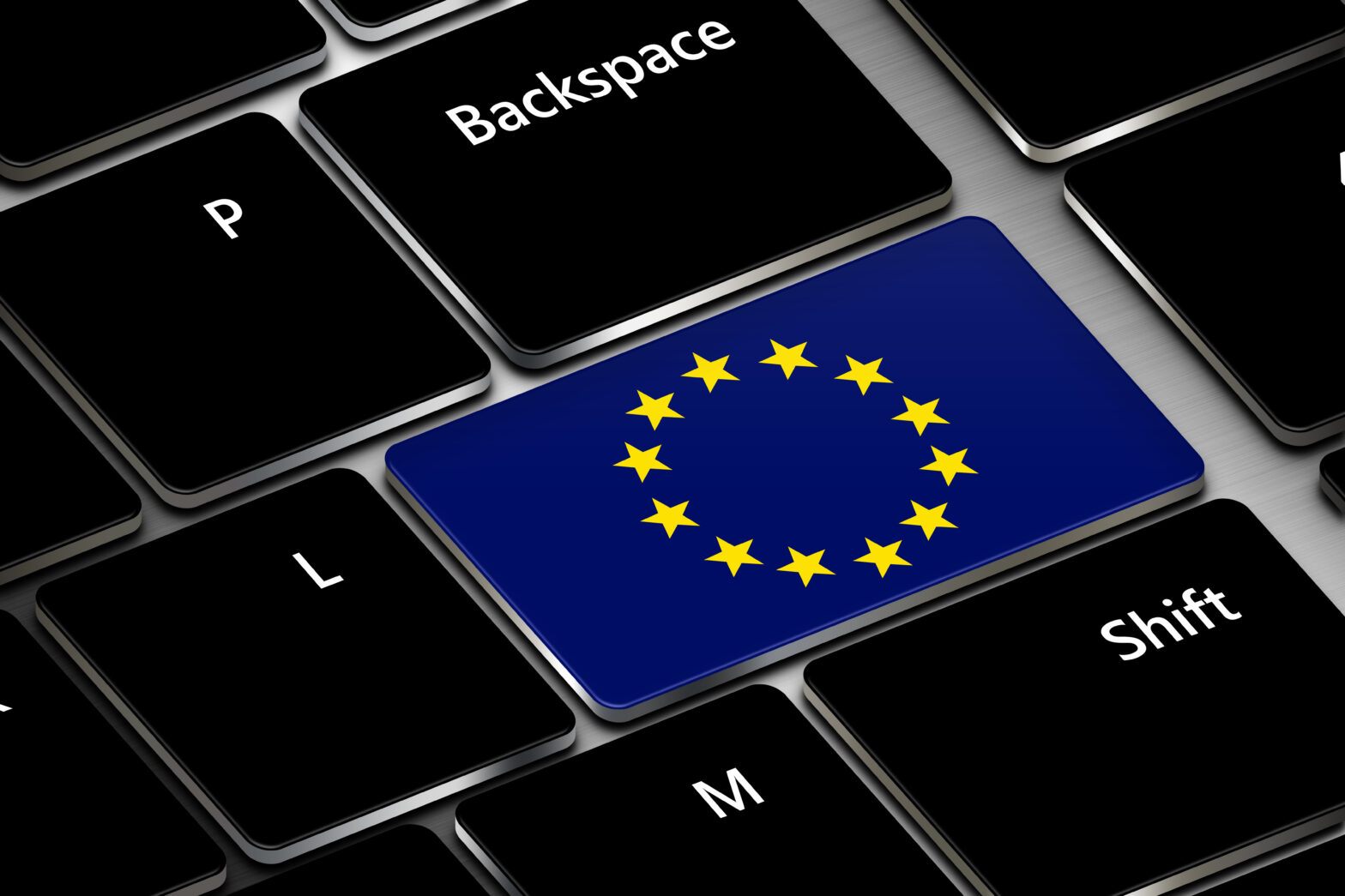 Facebook CEO, Mark Zuckerberg met with members of the European Parliament in Brussels to answer their questions yesterday. The meeting, which was originally set to take place in private, was live streamed after various members of parliament and public objected. However, the format of the hearing has attracted criticism, in that it allowed Zuckerberg to cherry-pick the questions.

The hearing offered the opportunity for European Parliament members to grill Zuckerberg on a range of topics, which mostly related to Cambridge Analytica fallout, such as; whether Facebook is a monopoly, if tighter regulation is needed and how Facebook stores data.

Many of the questions were similar to the ones asked in the US Senate a few weeks ago, however, new ground was covered, such as the direct questioning about ‘shadow profiles’– which allegedly are used by Facebook to collect data from non-users.

However, many feel that Zuckerberg got away too lightly, and managed to easily avoid answering certain questions.

In particular, the format of the hearing has come into question. In the roughly 90 minutes long interview, European Parliament members spent approximately 50 minutes asking Zuckerberg questions, he then spent around a half-an-hour answering them.

This provided Zuckerberg with the opportunity to prioritise certain question over others. He spent his allocated time talking about Facebook’s efforts to control the spread of inappropriate content, fake news, taxes the company had payed in Europe and alleged election interference.

Damian Collins, chair of the UK Parliament’s Digital Culture Media and Sports Committee said: “Unfortunately the format of questioning allowed Mr Zuckerberg to cherry-pick his responses and not respond to each individual point.”

A spokesman for Facebook later told the BBC that they had not chosen the structure. This was subsequently confirmed by the parliament’s president, Antonio Tajani. At the hearing, Zuckerberg did promise a written response to various questions he did not answer.

At the hearing, Zuckerberg failed to address key questions on whether or not Facebook was a monopoly and how it plans to use data from its WhatsApp division.

Guy Verhofstadt MEP had asked Mr Zuckerberg if he wanted to be remembered as “the genius who created a digital monster”, which the Facebook boss did not answer.

Nor did he directly answer questions about shadow profiles or whether or not data is collected from non-Facebook users.

On the topic of ‘shadow profiles’ Jean-Paul Schmetz, managing director of the data protection technology start-up Cliqz said: “His attempts to justify the surveillance of everyone’s browsing behavior, regardless whether he or she is a Facebook user or not, with security reasons is very unsettling as it reveals that he has no idea of the concept of privacy.

As a society, we’d never allow the police to intercept all citizens’ browsing activities for security reasons. Why should we allow Facebook?”

Mr Zuckerberg also said Facebook was already fully GDPR compliant. However, without a Facebook profile you can’t access or delete that data Facebook has collected about your browsing behaviour and you never gave your consent to this kind of data collection.

That’s a clear violation of GDPR and exposes Mr Zuckerberg’s disrespect of the right of privacy.”

What Zuckerberg did tell us

British MEP Nigel Farage asked whether or not Facebook is a politically neutral platform and whether the social network “wilfully discriminated” against right-of-centre commentators.

Mr Zuckerberg said that Facebook had “never made a decision about what content was allowed on the basis of political orientation”.

Zuckerberg talked about commitments to provide greater transparency over privacy options, by way of the ‘clear history’ application. However, this is not a new announcement and was mentioned in the US hearing.

He also expanded on efforts Facebook has made to better regulate the use of their data by third-party developers. On the topic of a possible breach similar to the Cambridge Analytica one having happened, Zuckerberg said it would take “many months” to be certain. So far, according to Zuckerberg, Facebook has suspended more than 200 apps.