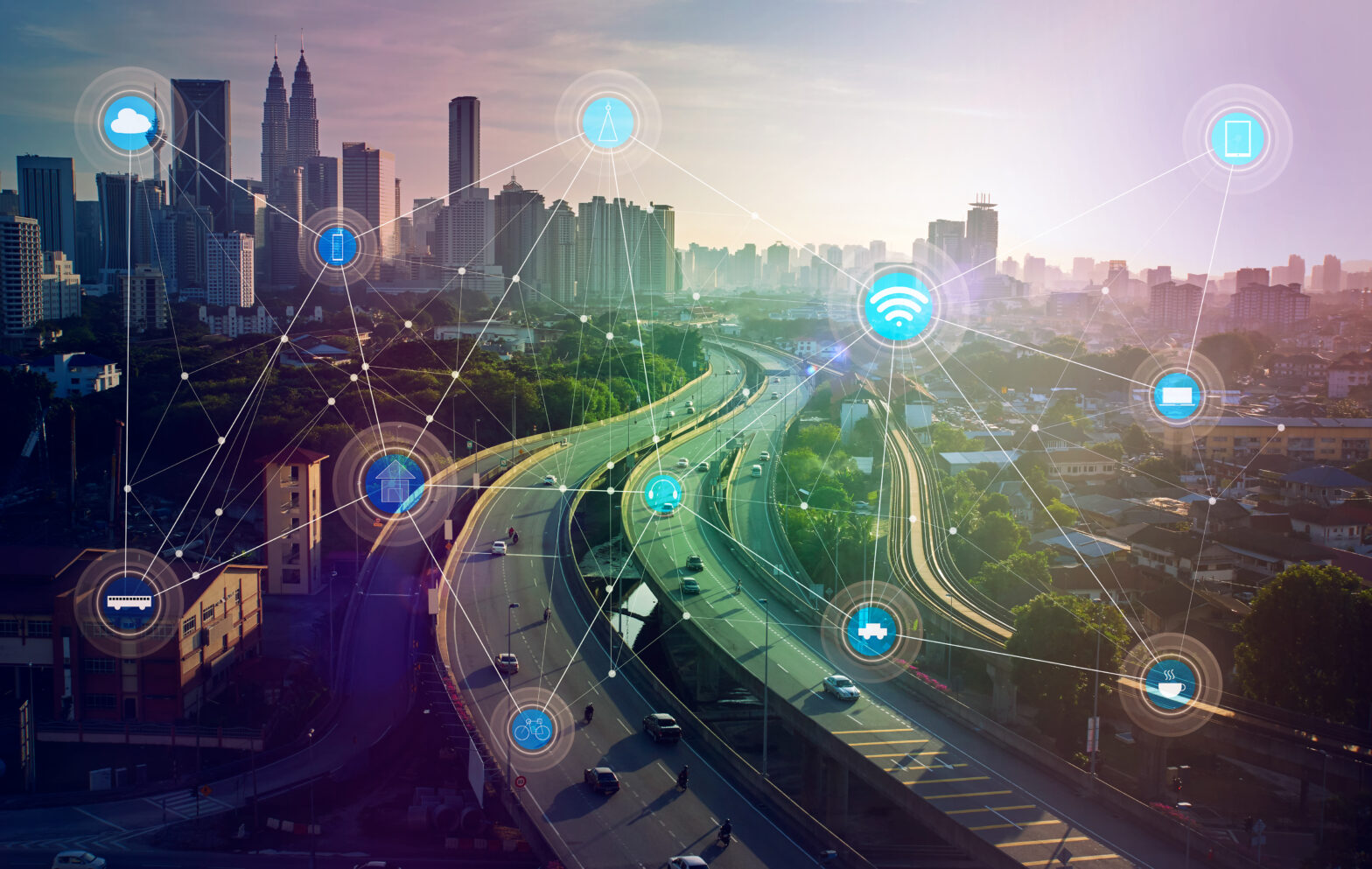 The number of UK jobs postings requiring skills in technologies related to the Internet of Things (IoT) increased by 70% over the past year.

IoT-related jobs rose 120 places in IT Jobs Watch‘s ranking of IT jobs, demonstrating how the growth in connected devices and smart city projects is fuelling demand for the skills needed to make them a success.

Vacancies for cyber security roles grew by 73% as companies chase the skills required to smart cities and IoT environments secure. Organisations are increasingly looking for people who can build security architecture, which rose by 43%, and security engineers (9%).

>See also: Future tech jobs: what are they and what it will take to get them

With the IoT set to collect record amounts of data, organisations are looking to their technology specialists to help ensure this is securely collected and managed. The median salary for a data manager grew by 7% in the last year.

Enterprise data management is also in demand, jumping 35 places in the rankings. And once the data is secure and being managed properly, companies are then turning to the people with the skills to analyse it.

Those comfortable around big data are increasingly sought after, with the skill moving up 12 places in the list of most desired attributes. And the number of permanent jobs citing data analytics rose by 15% and 62 places in the rankings.

Meanwhile, artificial intelligence knowledge is becoming one of the most desired skills around, with the number of roles mentioning it increasing by 300%. This resulted in an impressive rise of 240 places in the most sort-after skills in IT.

“Technology moves at an incredibly fast pace and companies are continuously looking for the people with the skills to help them embrace the latest innovations,” said Nicolas Chalvin, VP of M2M and IoT solutions and services at Gemalto. “Growth in smart cities is building interest in IoT but in order to get ahead, companies need to be looking for a range of skills, not just one, to set them apart from their competitors.

“As a result, we’re starting to see new roles such as IoT architect and IoT engineer being introduced to the market as companies look for the best way to tap into the IoT market.”