5 tech for good companies that are hiring right now 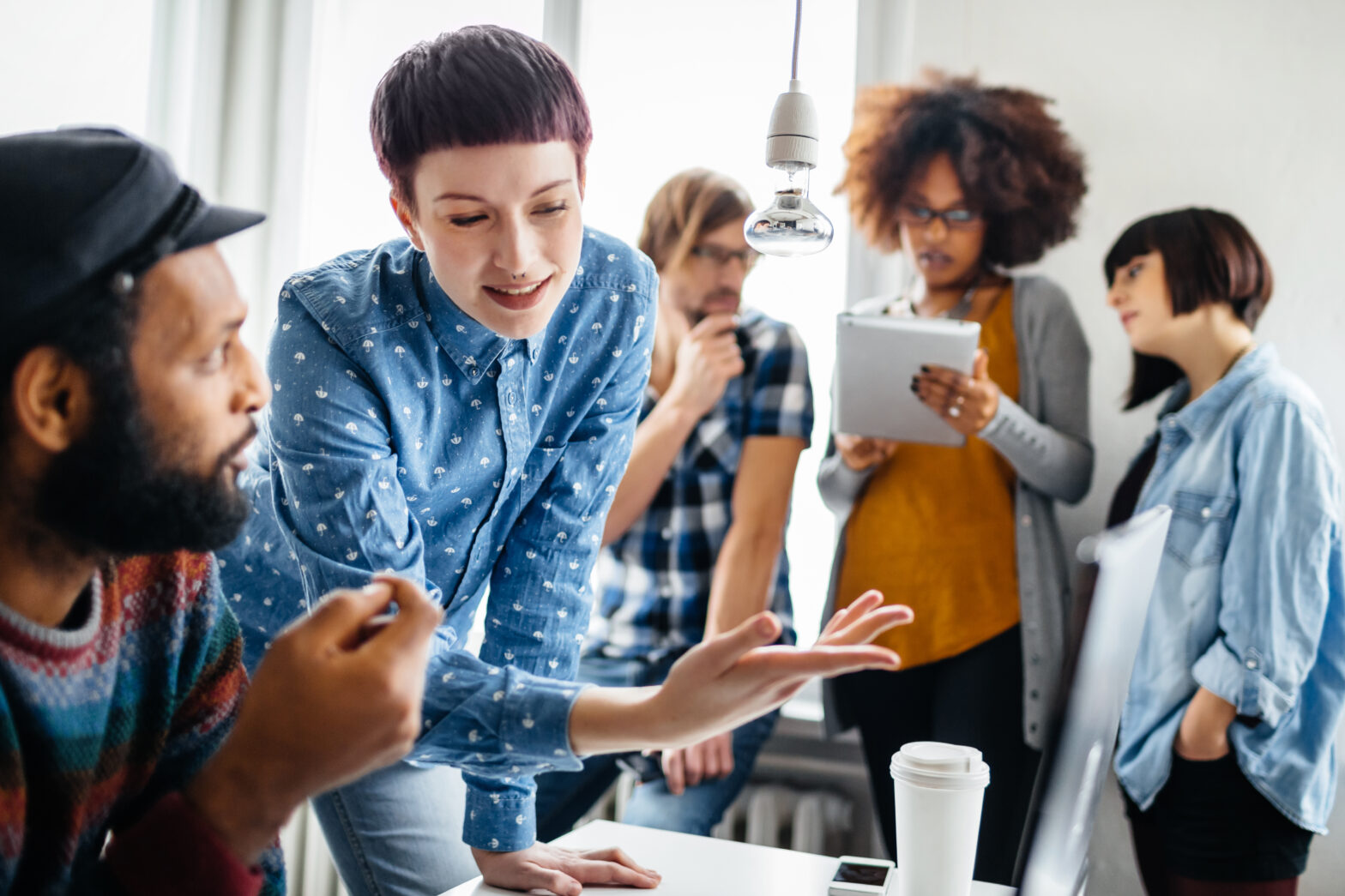 Good feeling: IT professionals increasingly want to work for firms with a social conscience

By now you’ve probably heard of tech for good. But what exactly is it?

Tech for good is when a company uses technology to take on the big issues affecting us as a population, such as global warming, fast fashion, homelessness, overcrowding, food inequality or racism.

>See also: The UK’s a global leader in ‘tech for good’

Rather than being driven by profit, although that can still be a motivator, tech for good companies have a core mission or aim that drives everything that they do. And they’re extremely successful too.

According to a recent Tech Nation report, there are almost 500 tech for social good firms in the UK with a total valuation of £2.3bn.

Why is tech for good rising in popularity?

There are a few reasons. The UK has many structural advantages that can support the tech for good movement, such as excellent universities, access to talent, and a favourable regulatory environment.

There are also lots of organisations and events supporting tech for good companies and shining a light on the impressive work that they do, such as the Tech For Good Summit and the Tech4Good Awards.

Finally, there’s money. Support for tech for good businesses has exploded in recent years with funds set up by the likes of Big Issue Invest, Bethnal Green Ventures, and Nesta, which all offer support and finance to aspiring social entrepreneurs.

As we face a cost-of-living crisis and the effects of global warming, these companies will be more important than ever in the next 10 years.

5 tech for good companies that are hiring right now

Energy companies might not be the first thing that springs to mind when you think about tech for good, but Octopus Energy is making a name for itself as an eco-conscious energy supplier driven by data and customer demand. In fact, all of the company’s electricity comes from 100 per cent renewable sources like sun, wind, and water.

At the moment, Octopus Energy is hiring for several roles such as Lead Software Engineer, Backend Developer, and Solution Engineer. These roles come with great opportunities such as subsidised financial coaching, mental health supports, and social clubs. You can check out all its roles here.

Novartis is a global healthcare company which is reimagining medicine to “improve and extend people’s lives”. The team uses both science and technology to address some of society’s most challenging healthcare issues such as cancer, heart disease, and inflammatory disease.

The company is based in Switzerland but is currently recruiting scientists for its Cambridge base. Novartis promises employees an annual bonus, pension scheme, health insurance, and flexible working arrangements. You can check out the available roles here.

Citibeats, an augmented text analytics platform, wants to “understand how society changes in real time”, by looking at different data sources, such as social media and chatbots, to find out people’s beliefs, opinions, and concerns.

The Spanish scaleup hopes to bridge the gap between governments, companies, and citizens. The company is also passionate about using data to detect trends faster and give a voice to underrepresented communities. At the moment, the UK team is on the hunt for a Data Customer Success Manager. The company is remote-friendly, feminist, and pet-friendly too.

Food waste is a massive problem. The UK throws away around 9.5 million tonnes of food waste in a single year. There are lots of great food-sharing apps out there such as Olio and Too Good to Go, but even traditional producers are doing their part.

Scottish brewer and distiller BrewDog has started to turn its waste beer into vodka as part of its new sustainability initiative. The company is well known for its eco ambitions and is also creating a scheme that will refill beer cans in the US. At the moment, the BrewDog team is hiring for a number of roles such as Operations Manager and Executive Assistant to the CEO. Perks include staff discount, pension enhancements, and a 10 per cent profit scheme.

Tesla may be the one that springs to mind first, but it is Lucid Motors, a US-based electric vehicle manufacturer founded in 2007 (and led by former Tesla executive Peter Rawlinson) that is the one to watch.

Earlier this year, the car company opened its first studio in Munich and one of Lucid’s biggest selling points is its sustainability creds. The Lucid Air model is hailed as the most efficient EV ever made and Lucid only uses materials from responsible suppliers, with a focus on recyclability.

Right now there is a Customer Care role on offer, but keep an eye out for future roles at this interesting mobility company.

Want a job where you can change the world? Find it on the Information Age Job Board today

A guide to working in the Buenos Aires tech scene – Continuing with our series exploring innovative tech hubs worldwide, we take a look into what is making the tech scene in Buenos Aires, Argentina tick