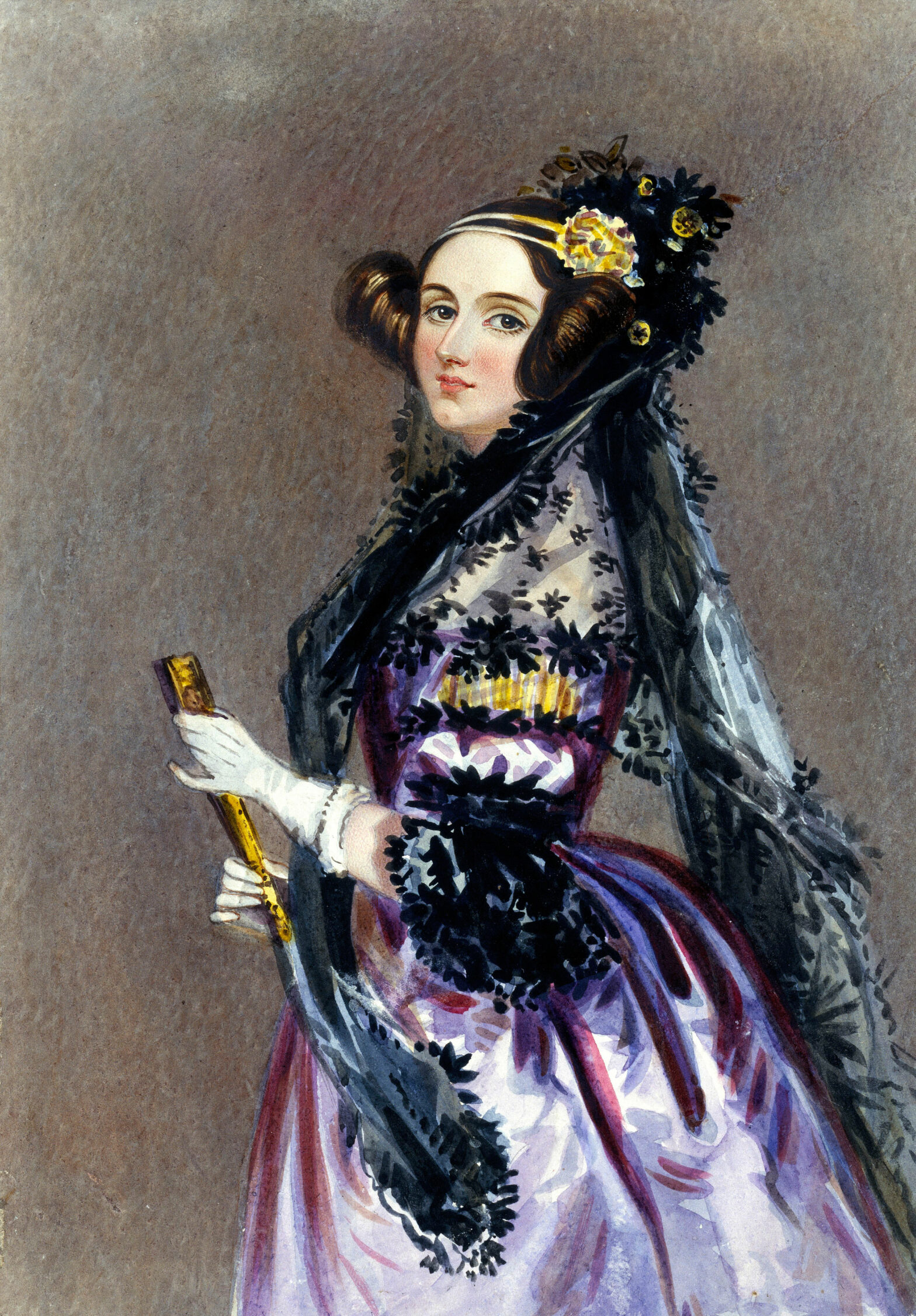 The male-dominated technology industry has a rich history of women making significant contributions to the advancement of the sector. However, female representation in the IT and tech space is currently underwhelming at best.

In celebration of those women who have left their mark on the technology sector and the world – on International Women’s Day – Information Age looks at five of the top women in tech history.

This list, of course, could have included countless others. Some of which, can be explored here.

Augusta Ada King-Noel, Countess of Lovelace was an English mathematician and writer, chiefly known for her work on Charles Babbage’s proposed mechanical general-purpose computer, the Analytical Engine – which served as a precursor to the modern computer.

Although she earned little public recognition during her lifetime, Ada Lovelace is now considered a pioneer and prophet of the computer age.

“The Analytical Engine has no pretensions whatever to originate anything,” she wrote in one of those footnotes. “It can do whatever we know how to order it to perform. It can follow analysis; but it has no power of anticipating any analytical relations or truths. Its province is to assist us in making available what we are already acquainted with.”

Thanks to these notes on the engine, Lovelace is now widely recognised as the first computer programmer.

Ada Lovelace Day (ALD) is a celebration of the achievements of women in STEM. It’s aim is to inspire the younger generation to compete in the tech space by increasing the profile of women in STEM and, in doing so, create new role models.

Similar to Ada Lovelace, Grace Hopper helped pioneer computer programming. “Humans are allergic to change,” she once said. “They love to say, ‘We’ve always done it this way.’ I try to fight that. That’s why I have a clock on my wall that runs counter-clockwise.”

Her pioneering attitude extended throughout her career. She worked on UNIVAC I – the first commercial computer in the US – and is also credited with coining the term ‘computer bug’.

Today, the Grace Hopper Celebration is the world’s largest gathering of women technologists.

Radia Perlman created the algorithm behind the Spanning Tree Protocol (STP), which is a crucial part of the internet’s underlying foundation. Despite this, she insists the “internet was not invented by any individual”.

A truly inspirational female role model, Mary Kenneth Keller was the first woman to receive a PhD in Computer Science.

She knew that the world was “having an information explosion… and information is of no use unless it’s available,” and challenged the “men-only” rule in choosing to study mathematics and computer science.

>See also: Where are all the women in engineering?

Indeed, her bold contribution made computer use and the study of STEM subjects more accessible and appealing to women across the US and the world.

Katherine Johnson is a mathematician who made significant contributions to the United States’ aeronautics and space programs.

When asked to name her greatest contribution to space exploration, Johnson talks about the calculations that helped sync Project Apollo’s Lunar Lander with the moon-orbiting Command and Service Module.