The Information Age Effective IT Survey 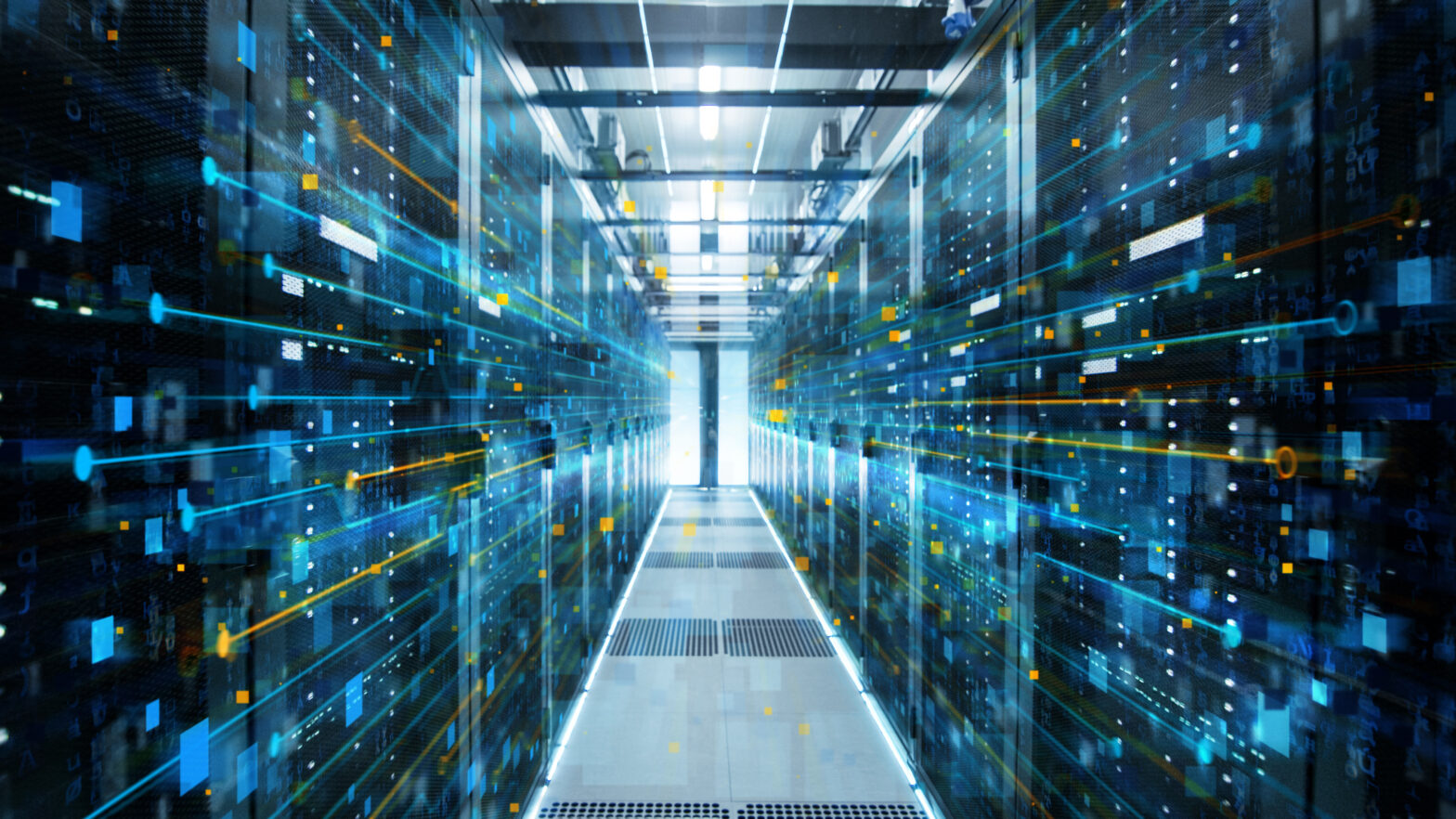 There is only really one information technology strategy that can ever be said to be truly effective. That, of course, is the IT strategy that is most closely aligned to the business requirements of the organisation it supports. Such strategies are inevitably unique to the companies that deploy them, but as this year’s Information Age Effective IT Survey shows, this does not mean that successful, effective IT strategies do not have many features in common.

Indeed, in this, Information Age’s fourth annual survey of private and public sector IT practice, there is plenty of evidence to support the argument that effective IT is not really about the deployment of a single comprehensive strategy. Rather, true IT effectiveness – the ability to closely track and support constantly changing business goals – is really an IT balancing act. To be performed successfully, it requires the balanced deployment of a number of technology and management strategies.

In 2006 the technological and management balance favoured by the majority of Information Age’s IT decision making readership focused on three core attributes: flexibility, efficiency and security. Certainly, these three themes are well supported in the list of the five IT technology and management strategies deployed by Information Age readers in 2006.

Together, the prominence of these two communications technology strategies underlines what has already been amply demonstrated in previous Information Age surveys: that the flexibility provided by comprehensive, anytime and anywhere access to IT services is now of paramount importance to modern business.

Certainly, over the four year history of the Effective IT Survey, no strategy has been so widely and consistently deployed than support for remote and mobile working, and as this year’s numbers show, it is still the only IT strategy that is remotely close to becoming ubiquitous.

The other strategies featured in this year’s most widely adopted list are also now becoming familiar. The use of IT asset management and helpdesk automation tools is once again second in the list, having been adopted by 54.5% of respondents, while the use of web services for integration (adopted by 51.8%) and the appointment of an IT security manager (49.9%) were also among the five most widely adopted strategies for the second year in succession.

Between them, these three strategies complete the picture of a UK IT community that is now firmly focused on providing flexible, and as far as possible, consistent access to business IT services at all times. Yet, at the same time, most companies are still moving to ensure that existing IT resources are properly controlled and exploited using ITAM technologies; that new services can quickly be deployed using web services; and that all are properly protected by an effectively enforced IT security policy.

In some ways the same emphasis on flexibility, control and security that is demonstrated at the top of the strategy adoption table is also evident at the bottom. Again, this year’s list of the least widely adopted strategies has a now familiar look about it. IT department outsourcing, a strategy adopted by 40% of the respondents to our first 2003 survey, is now very definitely a minority interest, adopted by just 17% of respondents.

Deployment of Linux to the desktop, last year adopted by just 8.3% of respondents, and the use of an enterprise service bus (9.6%), are two more strategies that have featured in previous lists of the least adopted technologies – reflecting what has also tended to be consistently poor effectiveness ranking scores.

However, the same cannot be said for the other two incumbents of the least adopted list. The use of on-demand utility data processing services and adoption of biometric security technology may both be minority practices today, but their lowly adoption positions are not reflected in their effectiveness rankings. Utility DP for instance, whilst only adopted by seven of our 699 respondents, was nevertheless ranked the 14th most effective strategy, whilst biometric security, the least widely adopted strategy of all, was ranked one place higher as the 13th most effective IT strategy of 2006.

It seems fair to expect that adoption of utility DP and biometric security strategies will become more widespread next year as more organisations become aware of its benefits. However, as the Information Age Effective IT Survey often demonstrates, it is not always the case that the most effective strategies are always the most widely adopted.

This year indeed, only two of the most widely adopted strategies also feature in the list of most effective strategies. Unified IP networking was ranked a “most effective” or “very effective” strategy by 74.7% of respondents, and the appointment of an IT security manager received similar endorsements from 75.4%.

These results represent something of a softening of support for IP networking, which topped last year’s overall effectiveness rankings. However, it is a breakthrough result for the recognition of security as a truly effective IT strategy that offers more than simply asset protection. With deployment of a centrally managed ID management ranked the second most effective strategy for the second year in succession, security now accounts for two of the five most effective IT strategies overall.

The strategy that received the highest overall effectiveness ranking is also enjoying a second successive year in the most effective list, suggesting that standardisation on one application or server development platform is another strategy destined for wider acceptance than this year’s ninth position in adoption table rankings. However, this assumes that the current interest in application server standardisation is not overtaken by interest in something else – such as server virtualisation.

To be sure, the meteoric rise in server virtualisation in terms of both adoption and effectiveness ranking is the most startling finding of this year’s survey. Although it is not an entirely new strategy, having long been frequently adopted as part of broader server consolidation efforts, in earlier surveys it has received rave reviews, but only from a small minority of respondents. This year, not only are its reviews still good, but adoption has climbed steeply too, so that it is now used by 35.1% of respondents who rank it a solid fourth in terms of overall effectiveness.

Based on these findings, and more anecdotal support for the many virtues of server virtualisation, it seems unlikely that it will prove to be a flash in the pan technology. Next year in fact, if Microsoft’s Vista fails to enjoy widespread corporate adoption (as many analysts predict it will not) it may be the case that server virtualisation is joined in the effectiveness rankings by its close relative, desktop virtualisation.

Desktop systems virtualisation has yet to feature in the Information Age Effective IT Survey but, based on the trends of the last 12 months, it will certainly feature in our next survey.

Indeed, although it is difficult to gauge with any accuracy, this year’s support for server virtualisation will very probably have contained a high proportion of projects that had either started life on the desktop, or originated in the data centre before expanding further out.

The Prudential’s use of server virtualisation to create remotely hosted, and hence highly secure, desktop images for offshore workers is one example of such a project, but there are plenty more, including two of the most warmly received case studies presented at Information Age conferences last year.

One of these, at the Future of the Data Centre 2006, showed how Dundee City Council has reduced costs and improved service delivery by bringing desktop control back into the data centre.

So, will desktop virtualisation be the next effective IT success story? Can established corporate IT strategies still be counted on in the months to come? Or is there, waiting in the wings, that elusive next big thing that will finally provide the perfect solution to all our business IT ills?

We must wait and see.

All that can be said with certainty about the IT strategies that prove to the most effective and widely adopted over the next 12 months is that they will be those that most closely match business needs. And, those needs are always changing.