Skip to content
Home » Careers » Recruitment » A guide to working in the Pune, India tech scene

A guide to working in the Pune, India tech scene 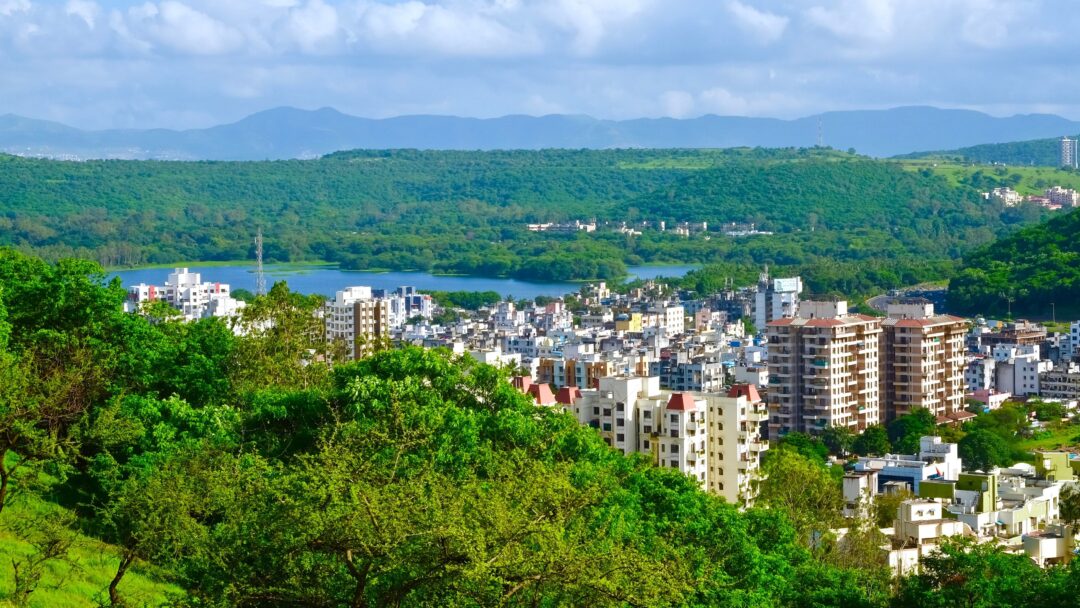 Continuing with our series exploring innovative tech hubs around the world, we take a look at what the tech scene in Pune, India has to offer

Have you ever thought about moving to India? No? Well, maybe you should.

Despite rising global inflation, India is expected to stay on course and become the world’s fastest-growing economy according to the Reserve Bank of India. Plus, the cost of living is still relatively low in comparison to other countries, even in growing cities such as Pune.

Well-known for its rich cultural heritage, Pune, also known as Poona, is the second largest city in the western Indian state of Maharashtra after Mumbai. With a population of more than seven million people, it is not surprising that the city attracts a lot of inward migration from India and attracts foreign workers too, with hundreds of open roles to choose from.

Pune has undergone a transformation in recent years. While the city was often called a Pensioner’s Paradise due to its climate and relaxed way of life, today it is an urban hotspot which attracts mostly young people. In fact, it’s often referred to as the “Oxford of the East”. It has had long-standing associations with the fields of literature, art, theatre, and science, and Savitribai Phule Pune University has over 433 affiliated colleges, and 232 recognised research institutions.

Pune has all the ingredients that mean it has quickly become a hotspot for young tech professionals looking to experience a new culture and gain experience. Plus, it is also a very popular choice for families primarily due to the great education system, affordable housing, and safe neighbourhoods.

Alongside an extensive (if crowded) bus network and a thriving social scene, the city has a warm and tropical climate with year-round temperatures ranging between 27°C and 37°C. If you want to find out more about this hidden tech gem, read our guide below.

The biotechnology industry is one of the fastest-growing knowledge-based industries in India. This is due to the numerous research and development facilities, the highly educated workforce, and of course, cost-effectiveness. The Indian government is also offering full support to the biotech sector by providing financial assistance and non-financial incentives at both the central and state level.

The company has a research and development centre as well as a head office in Pune. BioEra Life Science is hiring for a number of different roles including marketing co-ordinators, technical experts, and graphic designers. Check out its open roles here.

Many large multinational IT companies have set up bases in Pune because of its proximity to Mumbai and also because of the city’s potential as a growing information technology hub. Pune contains many big and small IT tech parks with world-class facilities such as Rajiv Gandhi Infotech Park, Cybercity IT Park, and SP Infocity IT Park.

A key IT employer in the city is Siemens. In India alone, Siemens is responsible for eight centres of competence, 11 research facilities, 22 plants and more than 9,500 employees. The company founded its first branches in nearby Mumbai in 1922, and now employs thousands of people in Pune and the surrounding area.

The company is currently recruiting for a variety of different IT roles including desktop programmers, software engineers, technical consultants, and java developers. You can find out more about the perks and benefits of these Siemens roles here.

According to the India Brand Equity Foundation, India is the world’s second-largest telecommunications market in the world with a subscriber base of 1.16 billion. It is also estimated that by 2025, the country will need 22 million skilled workers in 5G-centric technologies such as the Internet of Things (IoT), artificial intelligence (AI) and cloud computing. So, if you have experience in this field, there has never been a better time to move.

Key employers in this area include Vodafone, Ericsson-Worldwide, and Tata Communications Limited (TCL). TCL is an Indian telecommunications company previously known as Videsh Sanchar Nigam Limited. TCL is a huge employer in Pune and the company serves over 7,000 customers globally (over 300 of the Fortune 500).

Tata Communications is hiring for a plethora of different roles at the moment including assistant managers, engineers, customer service executives, and product development managers. You can find out more about available roles here.

Whether you’re considering a move to Pune or Paris, you can find all the best tech roles on the Information Age Job Board today.