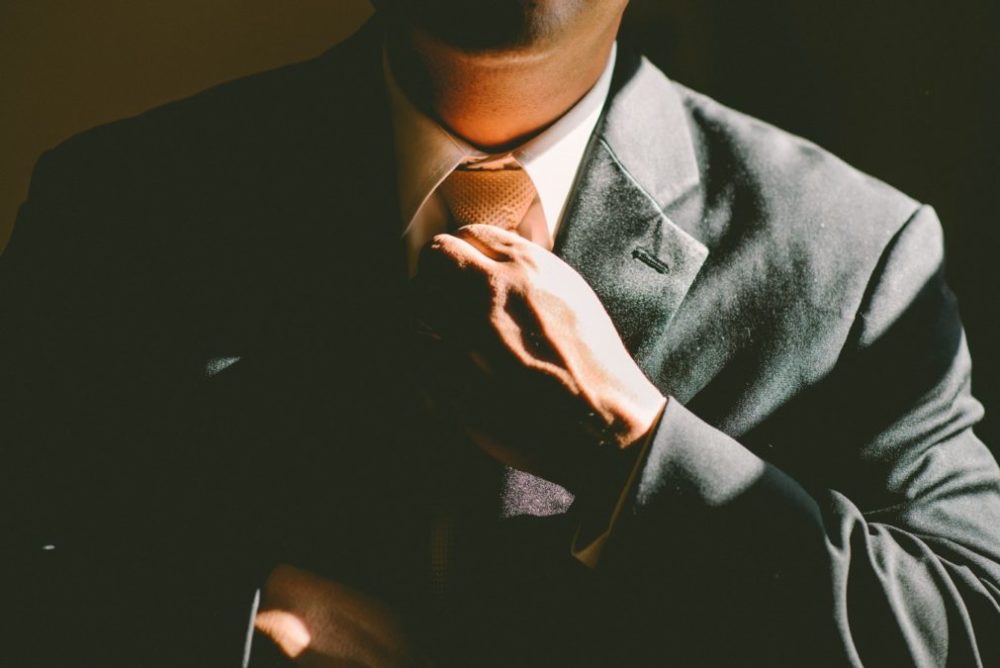 Viktor Tadijanovic had been CTO and a founding member of Abacus Group since its formation 10 years ago. During this time, Viktor led Abacus’s technological direction and initiatives as the principal architect for the company’s hosted IT platform.

>See also: What can financial firms do to prevent and recover from a data breach?

In his new role, Tadijanovic will have two overarching responsibilities, including; Corporate strategic planning processes, and new business development strategy.

Chris Grandi, CEO at Abacus Group, said: “I am pleased to share that we have added the new role of Chief Strategy Officer to our senior leadership team. In this new and vital role, Viktor will be responsible for developing and driving Abacus’s long-term corporate development strategies, in support of our future growth.”

With experience in financial services IT spanning more than 13 years, new CTO, Ponzeka has been with Abacus since 2011, before this role he was the Managing Director of Engineering.

In his role as CTO, Ponzeka will be managing all of Abacus’s technology teams and continue to build and maintain the company’s technology platforms.

“Paul has built our engineering and R&D teams from the ground up, so it’s a very natural progression for him to step into the CTO role,” Grandi added.

“I’m thrilled to have both Paul and Viktor take on new and exciting roles on our leadership team.”