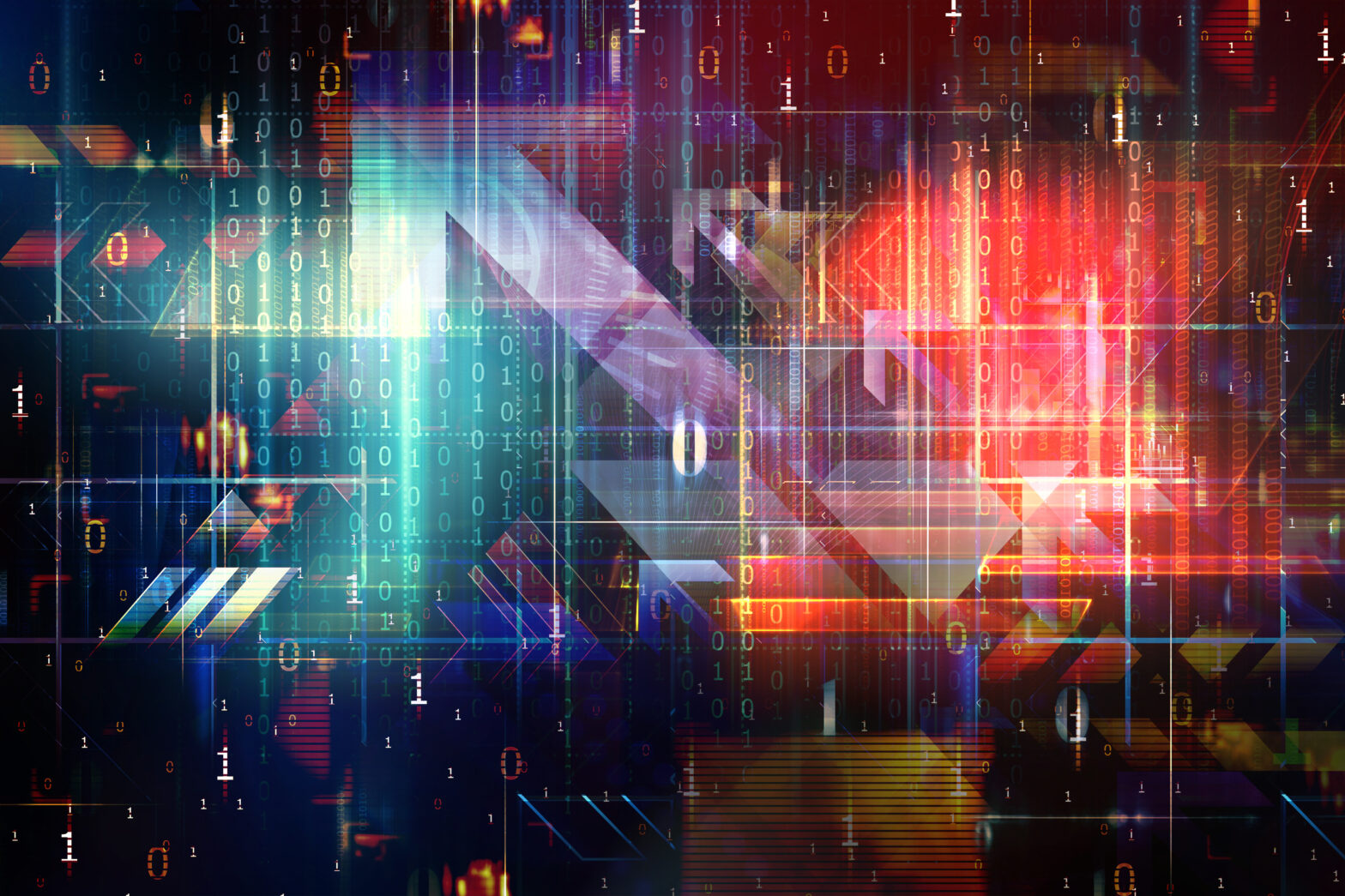 Books about IT-business alignment usually fall into one of two camps. In the first are those written by business ‘gurus’ and read by business executives, that treat IT professionals as gifted children whose true potential can only be realised if they can learn to be more like their grown-up business counterparts. In the second camp are books written by IT ‘visionaries’ and read by ambitious IT managers, that bemoan the paucity of IT-literate business leaders and call for greater responsibility for switched-on IT executives.

The Technology Garden falls into neither of these. Instead, the authors (all well-respected industry analysts) have written a book that attempts to encourage both sides of the IT-business divide to treat each other with a little more respect and understanding. In doing so, they have created a work that may struggle to find a popular readership among either group.

This is a pity, because there is much in The Technology Garden for the more open-minded members of the IT and business fraternities to reflect and even to agree on. Certainly, its basic premise – that, like a real garden, IT estates respond better to sustainable management policies than to bouts of point-solution investments – should strike a chord on both sides of the IT divide. Similarly, their codicil to this argument, that sustainable IT management can only flourish where there is mutual trust between both camps, is also hard to deny.

As always, however, the devil may be in the detail. The Technology Garden is a refreshingly succinct example of its genre, but there is still much detailed analysis of what the authors believe does and doesn’t promote trust and sustainability. There is, for example, a thorough investigation of how best to break down the language barriers that commonly blight IT-business communications and a well-argued case for establishing a peer relationship between IT and business. A set of practical measures that can convert the IT cost centre into a set of business-driven resources follows, and the analysts conclude with a guide to applying their “six principles” of sustainable IT-business alignment.

All of this detailed advice is written in a manner that seems expressly designed not to ruffle feathers on either side of the IT-business divide. Instead, it takes an even-handed approach to the virtues of establishing an enterprise architecture-informed approach to both business and IT planning, and makes it clear that those on both sides of the gap have a mutual interest in making it work.

But will its balanced, largely jargon-free approach to IT-business alignment make The Technology Garden “the difference between competitive success and failure” (as its cover blurb suggests)?

A positive answer might be overly generous. The Technology Garden is an accessible book that ought to be read by IT managers and enterprise IT architects who are looking for direction on how to get their ideas across to their business counterparts. It should also be read by business executives looking for a primer on enterprise architecture principles, and guidance for their successful implementation.

Sadly, by making such strenuous efforts to avoid taking sides in the perennial IT-business alignment debate, the book may sadly find itself neglected by both communities.