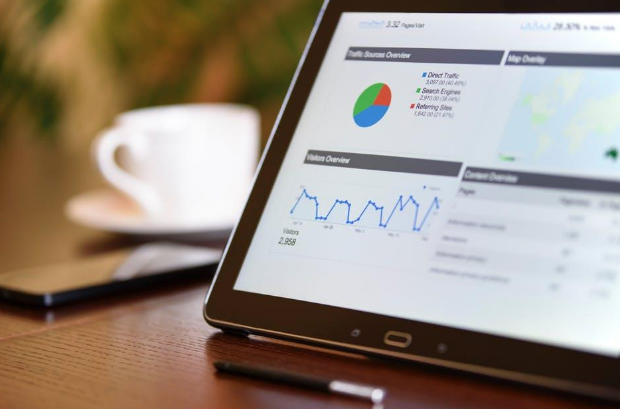 However, 2018 has brought a different tone to the industry. Revelations that Facebook and Twitter were used by the Russian government to manipulate public opinion during the 2017 presidential election – especially through digital advertising – has cowed audiences unquestioned support of the advertising content shown to them.

When Facebook CEO Mark Zuckerberg proudly proclaimed, “Personally I think the idea that fake news on Facebook, which is a very small amount of content, influenced the election in any way – I think is a pretty crazy idea,” the message was clear: Silicon Valley was out of touch with the changing realities surrounding digital advertising.

However, user data and digital platforms have been the bread and butter for advertising agencies for the better part of a decade, and that’s unlikely to change in the next year. Of course, that doesn’t mean that things will stay the same. Here’s what we expect to see in the next year.

Even without the Russian scandal degrading the integrity of social media platforms, for advertisers, 2017 was far from an encouraging year. Last spring, several companies pulled their ads from Google and YouTube after their content was displayed alongside extremist propaganda and conspiracy theory videos. 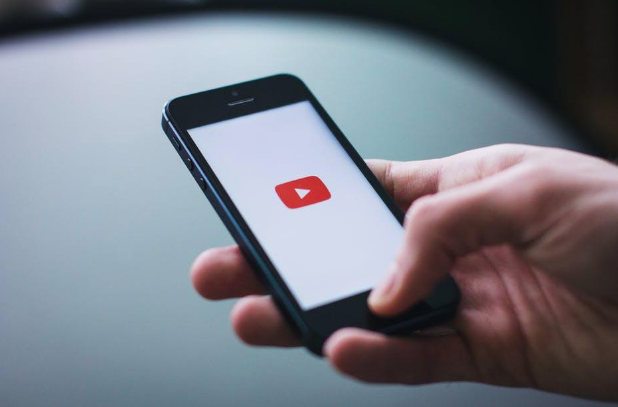 At the time, a spokesman for AT&T said, “We are deeply concerned that our ads may have appeared alongside YouTube content depicting terrorism and hate. Until Google can ensure this won’t happen again, we are removing our ads from Google’s non-search platforms.”

In 2018, expect social media and web search companies to do more to ensure that companies’ ads are meeting a more specific target audience and that controversial content doesn’t appear beside their ad campaigns. What’s more, expect that advertising companies will continue to monitor their advertising and to make adjustments accordingly.

The blockchain will make an impact

Everyone is raving about the blockchain’s potential to disrupt practically every industry imaginable, and the advertising industry is no different.

As blockchain technology gains enterprise level exposure, new applications are improving the ad industry’s ability to do everything from collect user data to protecting user privacy.

For example, Wibson, a blockchain-based data marketplace, enables users to sell their personal data directly to advertisers. In doing so, Wibson is reorienting the traditional relationship between digital platforms, their users, and the advertisers that devour their data to create targeted ads.

Although it’s most famous for its role in the exploding crypto movement, the blockchain offers many enterprise-level solutions. As a report by McKinsey and Company notes, the blockchain “could revolutionise the world economy,” and that’s certainly true when it comes to advertising. 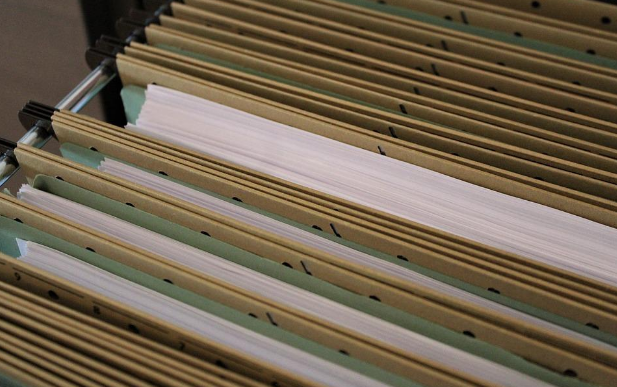 Here, the recent turmoil surrounding big media platforms and the potential of the blockchain collide.

Last spring, the FCC and the U.S. Senate repealed regulations that required companies to attain consent before selling certain types of user data.

However, as the Wall Street Journal reported in March, the Senate vote allows “wireless and internet service providers such as Verizon, Comcast, and AT&T to share customers’ online data with advertisers without consent.”

This is a controversial ruling, and it’s possible that federal inaction could cause state legislatures to take up the issue. Without a singular decision on the subject, the ethical waters will be muddied at best.

This represents an opportunity for the blockchain to propose new solutions or better procedures to help improve the transactional nature of user data and ad companies.

Regardless, changes in federal law will not bring complete clarity to the issue, and where confusion reigns, expect new innovations to step up with clarity.

In many ways, 2017 was a proverbial black eye on the digital ad business. The proverbial cat is out of the bag, and, while digital advertising will remain as prolific as ever, it will not stay the same. Change is coming, but change can be a good thing.