Skip to content
Home » Topics » Smart Cities » What are the most advanced smart cities in the world?

What are the most advanced smart cities in the world? 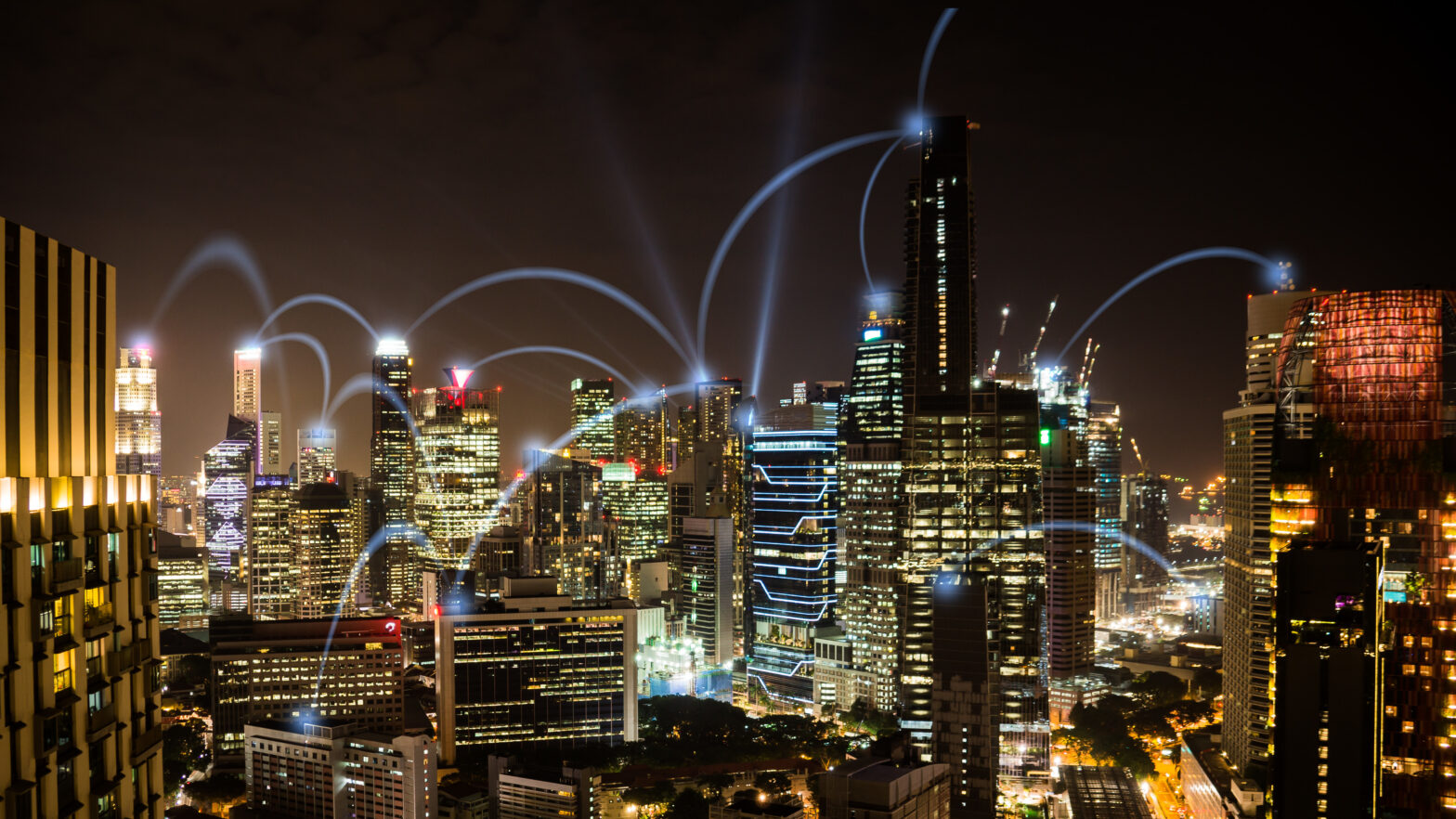 Philips Lighting, a leader in lighting, has today published a new report together with SmartCitiesWorld that highlights the drivers and hurdles faced by local authorities considering implementing a smart city program.

The report draws on in-depth research with 150 key influencers on city planning from around the world. Naming Singapore, London and Barcelona as the world’s best smart cities, it reveals that visionary leadership is the factor that would make the biggest difference to the success of smart city programs, cited by 56% of respondents.

The report highlighted the impact of enlightened leaders inspired by long-term visions, which are inclusive and encourage collaboration between agencies and across departments.

The potential rewards are high, according to the study, which cites Barcelona as a prime example, having created an estimated 47,000 jobs through the implementation of Internet of Things (IoT) systems, saved €42.5 million on water and generated an extra €36.5 million a year through smart parking.

One in 10 city authorities lack capacity to develop smart city

However, while one in 10 local authority representatives stated that they did not have the capacity to look at developing a smart city program, they are also being held back by budget limitations, a lack of infrastructure, short term planning and a lack of leadership on implementation.

The most common inhibiting factors are budget limitations (23%) and the need for more supporting infrastructure (19%), demonstrating that securing investment in smart city projects is no easy task. But the report suggests that projects that deliver short-term gains as well as providing infrastructure for the long-term can overcome these issues, such as telco-integrated street lighting in San Jose and smart LED streetlights in Los Angeles, which deliver annual cost savings of USD 9 million and will repay the upfront cost within seven years.

>See also: What are the best smart city projects

Indeed, the report reveals that it is not uncommon for a city to spend 50% of its energy budget on street lighting. Implementing smart lighting technology not only reduces energy consumption, it has also been seen to lower crime rates, support local businesses as well as create a more aesthetically pleasing environment for city dwellers. This is in addition to the cost and environmental benefits.

Realising the benefits of smart cities is essential. Cities consume 70% of the world’s energy and by 2050 urban areas are set to be home to 6.5 billion people worldwide, 2.5 billion more than today.

For cities to remain fit for purpose as the demand on occupancy and energy increases, local authorities must tackle difficult areas including technology, communications, data security and energy usage.

“New technologies can already transform the way cities deliver, operate and maintain public amenities, from lighting and transportation to connectivity and health services. Often, however, adoption is slowed by the division of work and the selection of technology that doesn’t easily work together or integrate with other city services. Fortunately, there are many successful examples of smart city projects that prove these obstacles can be overcome, with the right collaborative approach and integration technologies. These projects show that smart cities can bring about better lives and enhanced safety for their citizens.”

The report also discusses the key role that the burgeoning IoT has to play on smart city success. Revolutionising the collection of data (35%), revolutionising communication for accurate service delivery (15%) and managing the strain on urban resources (13%) were ranked as the top three areas where the IoT would be most effective in cities. However, the report notes that the implementation of new technologies and a smart city program is different for each city.

The top three smart cities were all noted for very different strengths in their smart city programs. Singapore was praised for its forward-thinking infrastructure including its buildings, transportation and use of underground space. London was commended for its focus on communities when implementing technology. One respondent described London as “a honey pot of technologies and partnerships.” Barcelona was noted for its top-level government driving change.

“Collaboration is key. For cities to truly benefit from the potential that smart cities offer, a change in mindset is required where local authorities plan longer and across multiple departments,” said Andreas Knobloch, alliance specialist at Philips Lighting.

“We must think of city-wide systems as one ecosystem working together. At the same time, we all – technologists, local governments, businesses, environmentalists and the general public – must help to build the investment case to enable cities to successfully implement smart city programs.”