AI and automation will be far more significant than Brexit 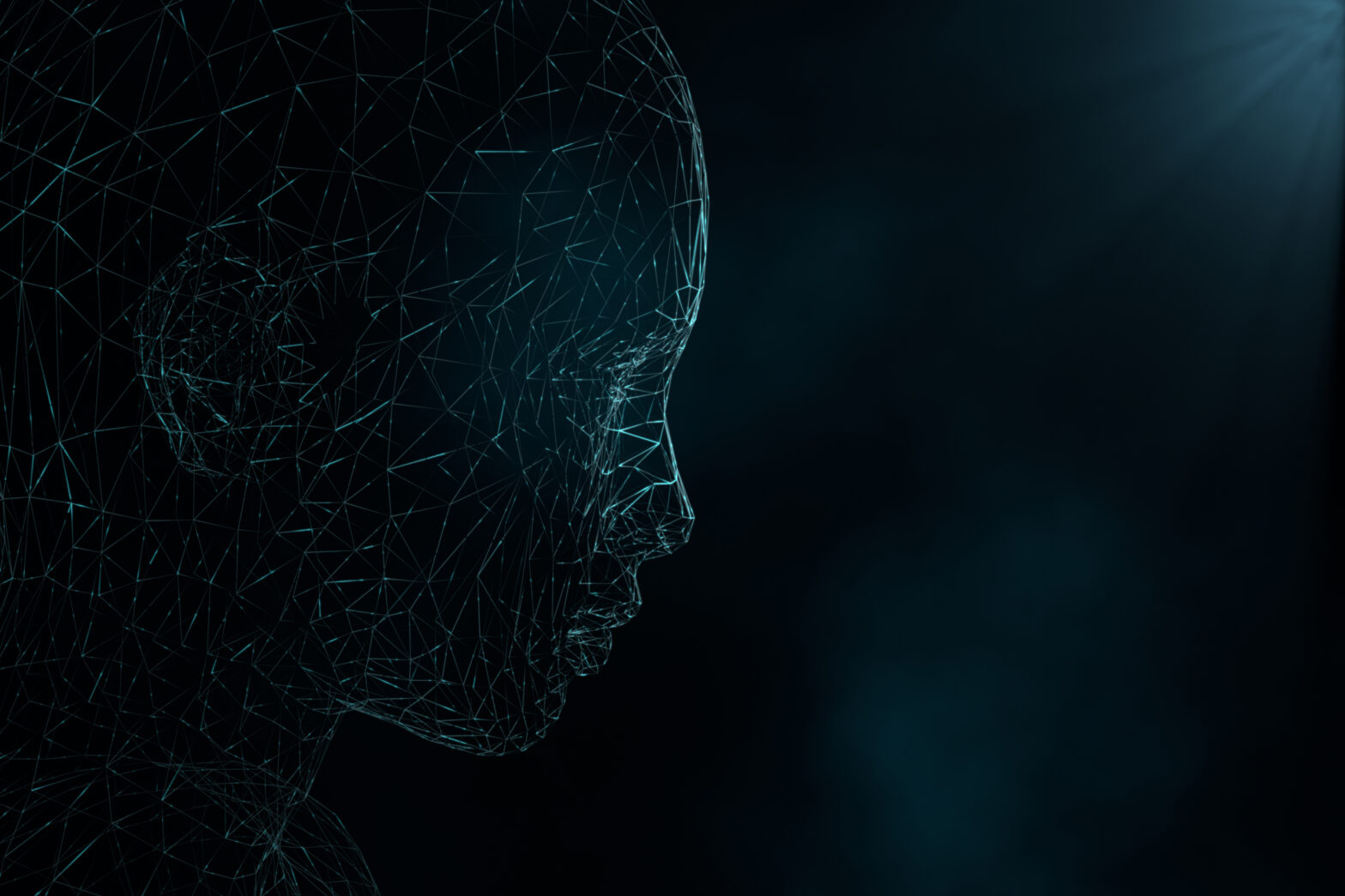 Last month both the UK and US governments published reports on how artificial intelligence (AI) and automation will impact society in the coming years.

It was landmark moment, thrusting AI into national and political conversations.

While the government reports acknowledge a danger – mainly surrounding job loss and ethical issues – it is not the Skynet scenario Hawking implied with his speech.

However, both he and the government reports believe AI and automation, if monitored closely, will transform not only business operations but the world as we know it.

Due to the heavy news coverage of AI and automation in the news last month, we thought it would be the perfect subject with which to launch Information Age’s new Innovation Spotlight video series.

This month IA interviewed a range of experts from a variety of industries that utilise AI and automation in their daily business. The first interview was with Kit Cox, CEO of Enate.

Cox stressed the significance this technology will play in transforming and shaping future societies. He suggested that AI will have a far greater impact than Brexit, on the economy and in all walks of life.

A range of topics were discussed in relation to AI and automation’s role in the service industry. He explained how the technology would enable humans rather than replace them, because customers still want that human, personable touch.

Cox did acknowledge, however, that inevitably jobs will be lost as AI takes over more mundane tasks in the next few years.

In a period of [industrial] revolution, jobs change and some are lost, said Cox.

In relation to the UK government’s report, he said it was a “about time” it was being discussed.

However, he did highlight that it was a committee report “forced” on the government. Regardless, it is important they are discussing it now because of the significant disruption AI will cause going into the future, he suggested.

On education, he was particularly passionate and said there simply was not enough being done to prepare the next generation of children for a technology-driven world.

To combat this he suggested charging less for university courses surrounding technology, because there is a need to incentivise young adults. It is necessary because the market is in desperate need of more recruits.

His closing thoughts focused on the colloquial saying, ‘Failure to prepare, prepare to fail’. He stressed that the need to discuss AI, to learn about it and to accept it would be crucial in humans’ successful integration with machine intelligence as it becomes an increasing part of society.