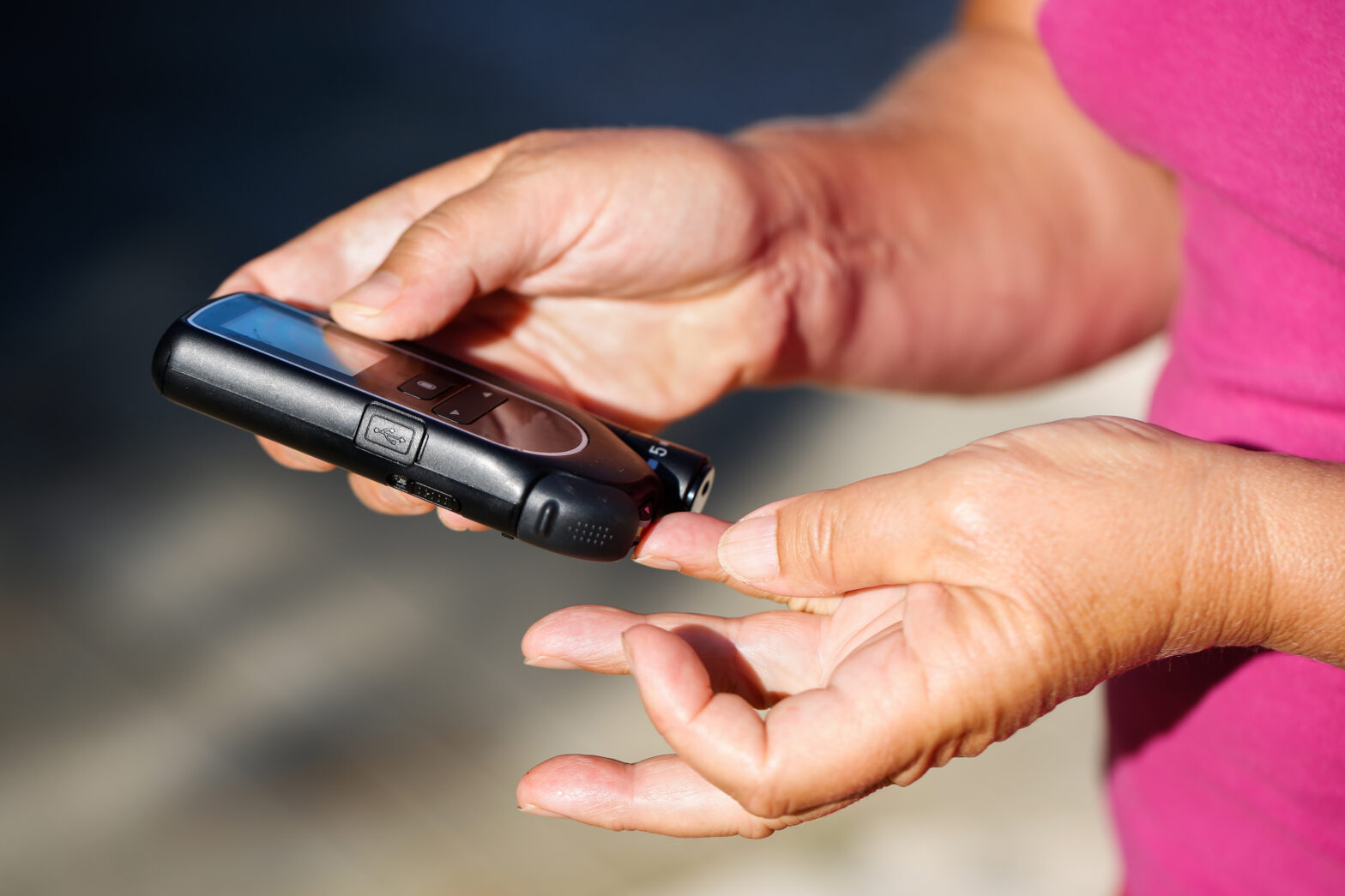 The diabetes crisis in the United States cannot be overstated. The numbers are grim: as of 2012, 29.1 million Americans, or 9.3% of the population, had diabetes, and 86 million more were pre-diabetic.

All told, diabetes leads to at least 243,000 deaths annually, and type 1 & 2 diabetes account for an aggregated annual direct medical cost of $176 billion in the United States, largely due to diabetic complications and associated hospital admissions.

Essential in preventing these admissions and debilitating complications is control of blood glucose levels, most importantly prevention of dangerous lows (often referred to as hypoglycemic events).

However, studies show that only one third of people with type 1 diabetes achieve a level of glucose control that keeps them relatively safe from such complications.

Clearly there is work to be done to improve the outlook for diabetes patients in the United States. Thankfully, technological advances are opening up a new world of possibility for transforming care – and in the case of the diabetes crisis, that technology is artificial intelligence (AI).

While many organisations across all industries are using AI to help make sense of the avalanche of data created by the countless number of devices in circulation, the healthcare sector has a unique opportunity to use AI for the most meaningful of causes: improving patient outcomes for people who suffer from diabetes, and ultimately, saving lives.

For an example of how AI has been demonstrated to improve diabetes patients’ outcomes, look no further than a recent observational trial held at the Diabeter Clinic in the Netherlands, one of Europe’s leading diabetes clinics.

The Diabeter Clinic has achieved some of the best diabetes treatment results in the world, including a 3% hospitalisation rate versus the Netherlands’ national average of 23%, by actively monitoring each patient 24/7 and remotely adjusting insulin dosage for the patients as needed. But their high-touch approach requires a large staff, consisting of many doctors, to monitor patients. In other words, its human-powered approach is incredibly difficult to scale.

The Diabeter Clinic’s recent observational trial used a system built on top of a self-optimising AI platform. The system, called Rhythm, forecasts and manages blood glucose levels of people with diabetes, based only on non-invasive biometric sensors and AI.

By leveraging personalised blood glucose prediction models that adapted to each of the eight patients who participated in the observational trial, the doctors administering the trial found that in seven of the eight patients, the Rhythm system alone achieved a 20% increase in time in range and a 9% reduction in dangerous lows – both key metrics for diabetes patients – compared to Diabeter’s already effective, high-touch approach.

The observational trial of Rhythm showed that the Diabeter Clinic was able to not only match the blood glucose control results it previously achieved through traditional human monitoring, but actually improve upon them. So, assuming an automated, AI-powered system can do as well – or even better – than the Diabeter Clinic’s doctors at controlling blood glucose levels, we should be able to achieve the clinic’s low diabetes hospitalisation rates within the general population of diabetics.

In addition to reducing the number of potentially fatal acute episodes related to diabetes, this would result in $67 billion in annual cost savings. Ultimately, extrapolating the results achieved by Rhythm across the general U.S. population would have an astounding impact on our society’s health.

This trial not only points a way forward for addressing the unfortunate scale of diabetes in the United States, it also illustrates how much the healthcare sector – and patients across the board – stand to gain from artificial intelligence.

In fact, the promise that AI technology shows in healthcare is leading to an explosion of investment: deals to healthcare-related AI companies have been increasing year-over-year since 2011, and funding jumped from $64 million in 2013 to a massive $358 million in 2014.

There is significant work to be done to improve the outcomes of diabetes patients in the United States, but it is apparent that AI has, at the very least, tremendous potential to help with much of the heavy lifting.

After all, that’s the real promise of AI: to take the truly world-changing ideas that the human mind is capable of conceiving, and apply those ideas at a scale that only machines can reach.