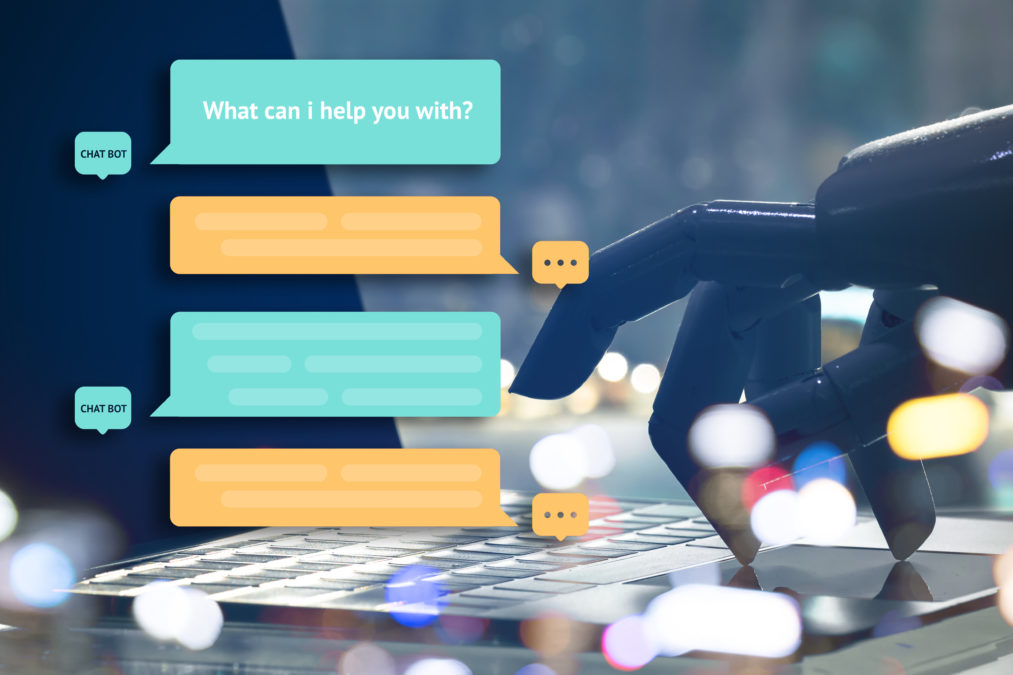 Chatbots are pervading people’s lives — both at home and in the office — without many having noticed. The technology is speaking to you on the phone and emailing you back in an increasingly human-like manner.

Under the umbrella of AI; integrating machine learning, natural language* and computer vision into chatbot tech is the main reason for this — making the machine more personable, malleable and responsive to the emotion-based and changeable consumer and employee.

“At Mindtree, we broadly bucket AI into three buckets,” says Anshuman Singh, head of digital for Mindtree in Europe.

• The first to surrounds machine learning, which is the ability to predict a value or the likelihood of something happening;
• the second concerns natural language; and
• the third one is more to do with computer vision, which is where a computer can look at a picture and make sense of what’s going on in that picture.

Developing chatbots in the enterprise: both for the customer and employee

When developing a chatbot it’s important to strike a balance between the technology’s advancements and the nuances of language; in order to create an intuitive user experience. Read here

With these technologies the use cases of chatbots goes beyond simple chat-based interactions.

For example, Singh [car hire] refers to one of Mindtree’s clients, a car hire company:

“After the customer had used the car, the company might receive a fine or a parking penalty notice. Now for that company, it’s really important that they process these fines as quickly as possible and charge the customer back. Processing these fines is currently a manual activity but using NLP-based algorithm and a little bit of computer vision, it’s possible to scan those fine letters, make sense of who is the issuing authority, what is the vehicle in question, then querying the system to figure out on those dates who was driving that vehicle? And then send them an email to say that hey, we notice that you were driving this car on such-and-such a day, and here is the fine that was issued. Would you like to accept or contest this? That’s an example of natural language understanding, which is not just manifested as a bot but also making sense of a letter that came in the post.”

A similar example Singh refers to surrounds software: installation, compliance, “or making sure that if someone requests for software to be installed on their desktop, it gets downloaded and installed, making sure that the right cost centre gets charged,” he says.

A few years ago most bots were designed along a decision tree, which meant an organisation had to write out a script that covered every possible combination of interaction — based on what the customer clicked, the algorithm presented the next option. This was limited and no more sophisticated than when someone calls a call centre and they say press 1 to do this, press 2 to do that. “It is almost the same paradigm,” agrees Singh.

AI is changing the bot dynamic in three ways:

The second place where AI really excels is that unlike in earlier systems, the more these systems get used, the better they get — AI algorithms are self-learning.

The third area where AI is really helping is where it’s helping stitch chatbots with other AI capabilities.

Sing provides an example of customer churn. “Based on a machine-learning algorithm, and let’s say the buying behaviour of a customer, we know that for a high-tech company that we work with, if we know that a specific customer has not been using their software for a very long time. The likelihood of them not renewing their subscription is exceptionally high. And therefore you can use that AI-based or ML-based algorithm to figure out who are the customers who are likely to churn and next time you notice them on your website on your software, you can ask them a question: is there something I can do, is there something I can help with? Offer them a voucher if required or offer them a freebie to maintain that stickiness with them so that they renew their subscription. And that really helps you scale your attrition management within a customer base.”

This dramatic shift to AI — machine learning, natural language and computer vision — has emerged over the past three to four years and makes chatbots better.

Chatbots need more than AI to have a good conversation

Arjé Cahn, CTO at BloomReach explores what it takes for a chatbot to be a successful and add value to a business. It’s not just about AI. Read here

Don’t forget me — the human

The AI game has never been about replacing the human entirely, from a software perspective anyway. It’s about augmenting intelligence.

Humans need to continue to stay important in this whole chain for two reasons.

One is that the maturity of these algorithms is still not at a point where they can match up to a human. There will still be many scenarios where you need a human agent to be handed over to — this problem is operational and founded in reality.

Another example from Singh: “I was recently doing a hotel room booking and I pinged the chatbot to say can you tell me if you can put an additional bed for a 9-year-old and the bot responded saying that as per our policy, you should be at least 18-years-old to book a room, because they just picked up on the age as a trigger. I of course said no and then they handed me over to a human agent. So there’ll always be exceptions which you will need humans.

The second element is that these bots are still very much based on strict rules level, only some are natural language-oriented. At the moment, nothing can substitute the comprehension, the emotion and empathy that humans carry — this is not going to get replaced any time soon… maybe never.

So, what will this AI umbrella in the chatbot space achieve? Singh believes it will “unlock a lot of human potential within each enterprise by diverting away the mundane, boring and repetitive tasks to some of these bots”. 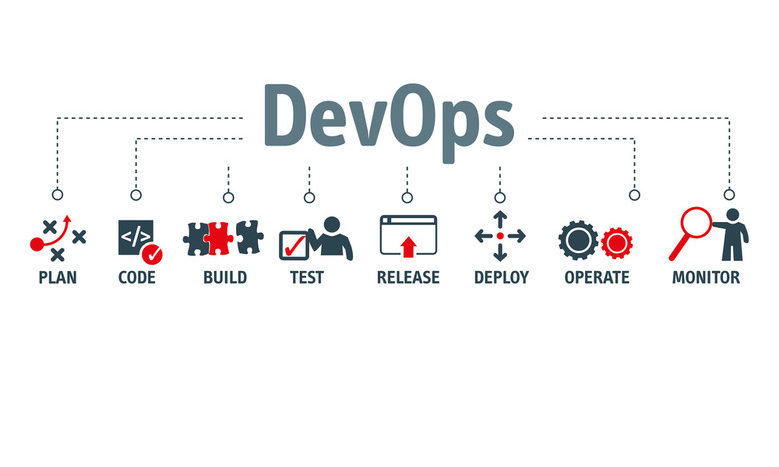 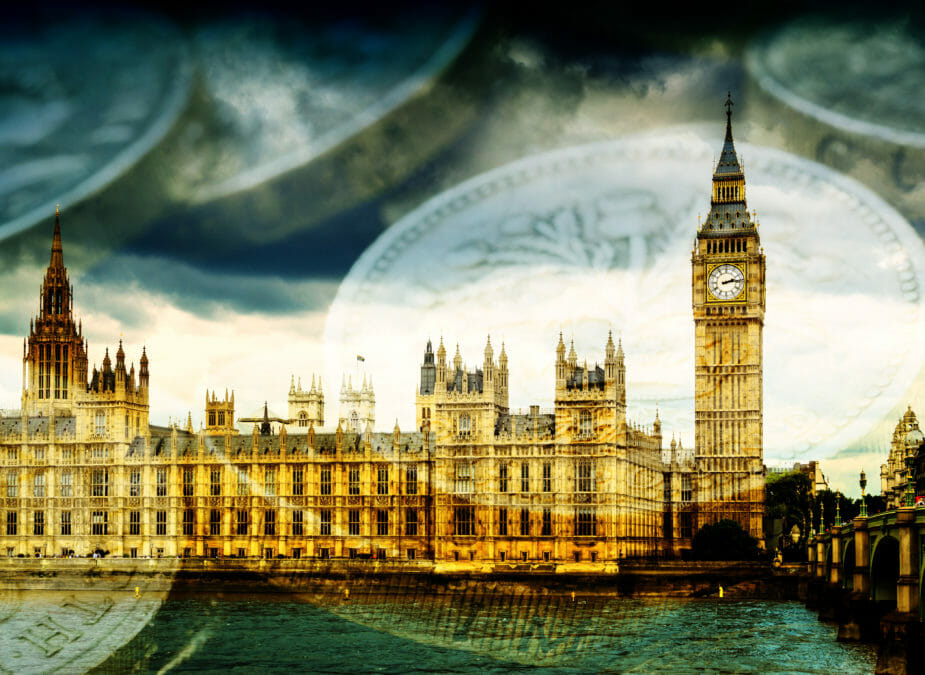 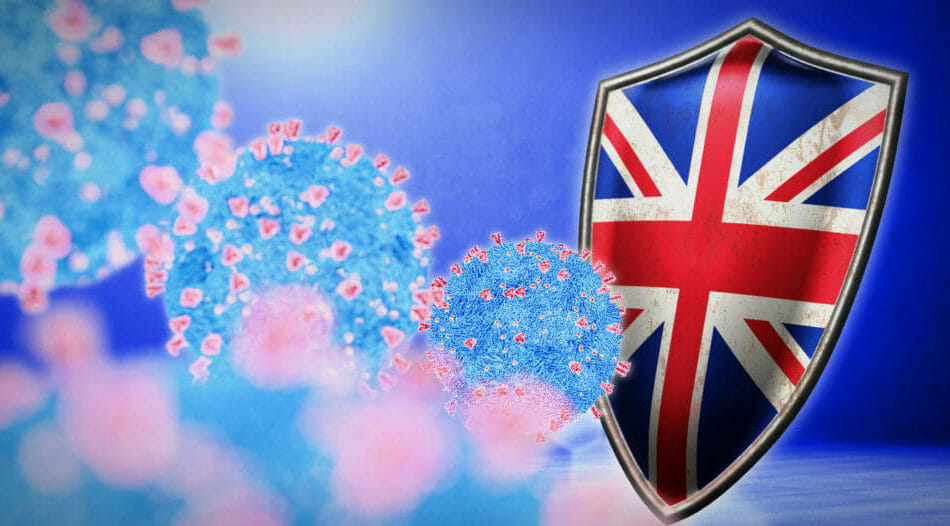 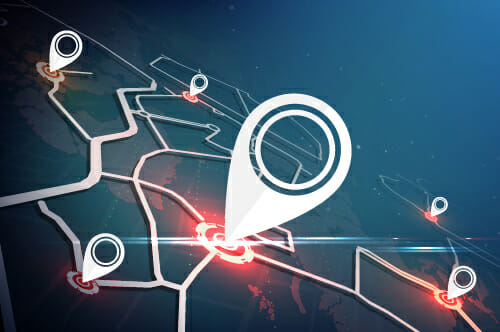 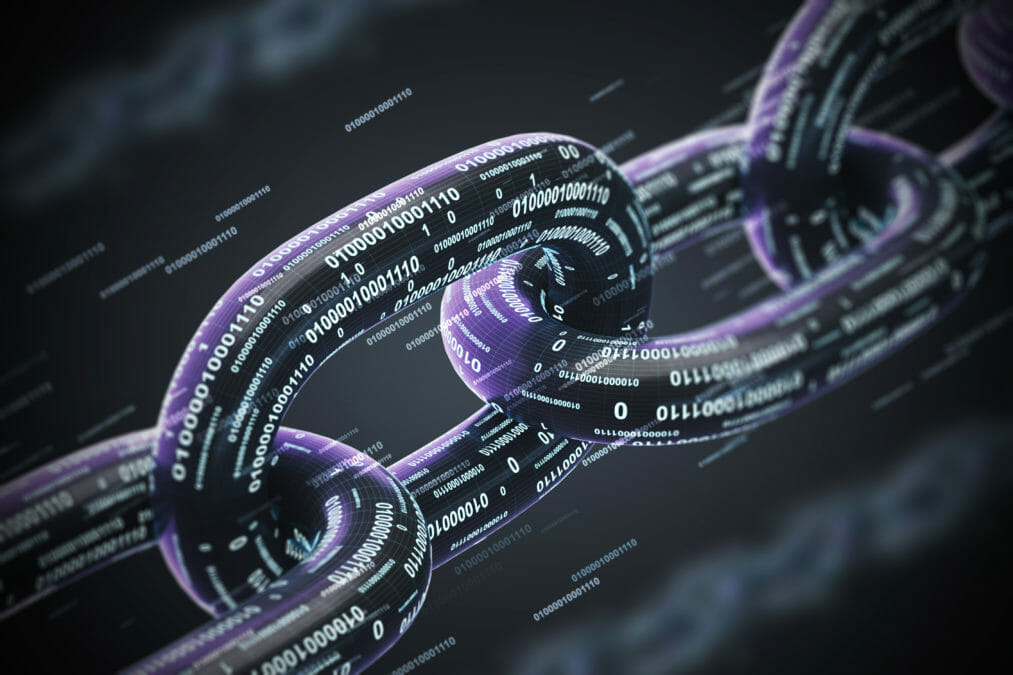