AI: the possibilities and the threats posed 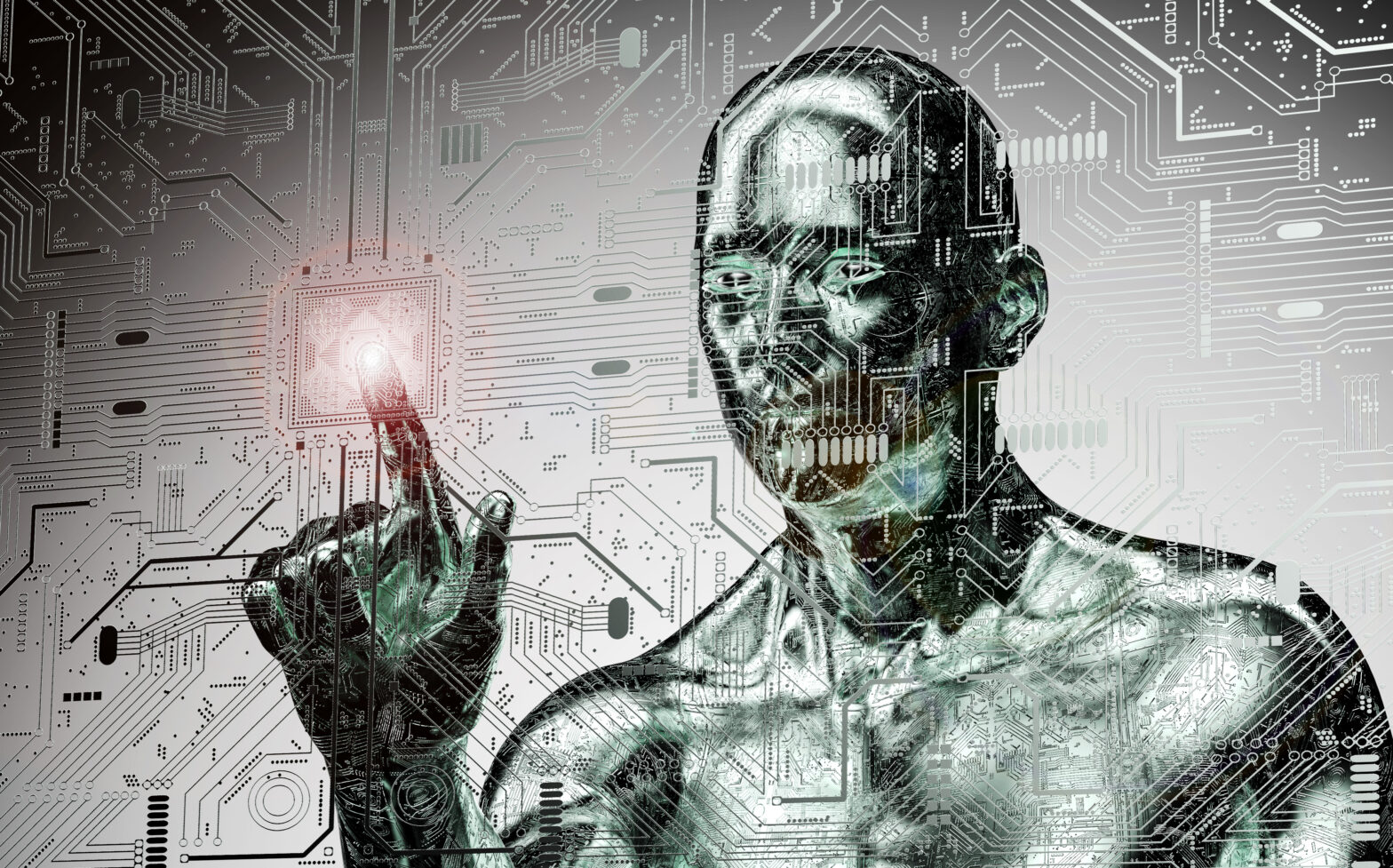 Artificial intelligence, and technology in general, will have a crucial role to play in society’s progress, that is the view of the UK and American governments anyway.

This Thursday President Obama announced at the first White House Frontier Conference that more than $300 million in funding, through partnerships, will be released for tech innovations that will improve healthcare, develop smart cities and enhance America’s space ambition.

“We may be in a slightly different period now, simply because of the pervasive applicability of AI and other technologies,” said President Obama in a video shown at the start of the conference.

President Obama believes AI, in particular, will be able to help solve the biggest crises that face the world, such as disease, famine, climate change and economic inequality.

Others, like Tesla CEO Elon Musk, suggest AI’s rise will be the biggest threat to the survival of the human race.

In line with the Frontier Conference the White House released a 48-page report this week featuring 24 recommendations for how the government can be involved in an increasingly AI-powered future, as well as ways to regulate the budding technology.

The report highlighted that more investment in the technology across all levels of government is needed, including funding STEM education to have a prepared workforce, advanced research projects, local grants and new federal infrastructure.

However, both reports from the UK and US came with a warning. As AI technology expands and integrates into daily processes, low-skilled workers may be at risk of losing their jobs.

“High-skill folks do very well in these systems, and can leverage their talents and interface with machines to extend their reach, sales, products, and services,” said President Obama. “Low-wage, low-skill individuals become more and more redundant, and their jobs may not be replaced, but wages will be suppressed.”

The UK’s view on AI

Fundamentally both the UK and US governments agree that AI has a huge, important role to play in moving humankind forward.

The fact both reports were released the same week is significant according to David Gosen, managing director and SVP International at Rocket Fuel.

It “highlights two key aspects: Firstly, the focus on a global level that AI is set to revolutionise the way we work and live. Secondly, how it polarises opinion between job threats and advancement in society and industry.”

However, its progress must be monitored with new stringent regulations in place. Policy must keep up with technology.

MPs on the Science and Technology Committee have called for careful scrutiny of the probable ethical, legal and societal impact of the accelerating use of AI.

Acting Science and Technology Committee chairwoman Dr Tania Mathias said: “Artificial intelligence has some way to go before we see systems and robots as portrayed in films like Star Wars.”

“At present, ‘AI machines’ have narrow and specific roles, such as in voice-recognition or playing the board game Go.”

“But science fiction is slowly becoming science fact, and robotics and AI look destined to play an increasing role in our lives over the coming decades.”

“It is too soon to set down sector-wide regulations for this nascent field, but it is vital that careful scrutiny of the ethical, legal and societal ramifications of artificially intelligent systems begins now.”

The threat to jobs

One of the main issues identified by both governments is the threat AI poses to low-skilled jobs.

As technologies advance they will transform the workplace and menial tasks, and non-routine jobs will become digitalised through robotics and process automation.

Indeed, in the White House’s report it predicts that artificial intelligence and robotics will replace some jobs, with low-skilled and medium-skilled workers most at risk.

Similarly, the Science and Technology Committee believes that individuals will have to learn new skills in the face of AI taking their jobs.

Dr Mathias said: “It is conceivable that we will see AI technology creating new jobs over the coming decades while at the same time displacing others.”

“Since we cannot yet foresee exactly how these changes will play out, we must respond with a readiness to re-skill and up-skill.”

“This requires a commitment by the government to ensure that our education and training systems are flexible, so that they can adapt as opportunities and demands on the workforce change.”

A survey carried out by OpenText in May this year established the UK public’s view on the matter.

It found that 42% of Brits believe their job could be replaced by a robot by 2066, whilst a 25% think this could happen within the next 10 years.

There is an inherent fear of AI that pervades human consciousness, perhaps created by exaggerated Hollywood blockbusters like The Terminator.

But in reality this notion of robots taking over the world is a fantasy, and even the possibility of AI encroaching on jobs is not a doomsday scenario. It opens up possibilities.

“We shouldn’t fear this disruption. M2M communications will enable machines to process data and make decisions based on this data as we move toward more intelligent, cognitive systems. In many cases, the intelligence these systems deliver will be more accurate, immediate and safer than humanly capable.”

“The economic impact of digital is vast. Businesses that use the internet tend to grow more quickly, export two times as much as those that don’t, and create more than twice as many jobs. Yet many companies are off to a poor start on the journey toward digital transformation. While organisations are taking advantage of digital technologies, many economies remain digitally immature. This means that the ability to unlock the value of digital is far from being realised.”

This view is inline with the White House’s, which suggests AI can benefit the economy and address economic inequality.

Going further, David Lavenda,VP of product strategy at harmon.ie, sees AI as a positive for the some workers.

‘The practical application of AI as the technology currently exists is to work in conjunction with humans to make jobs and lives easier by assisting decision making through the surfacing of operational intelligence.’

‘In the enterprise AI will not replace workers in the near future.’

Lavenda suggests AI in 2017 will help employees work smarter rather than replacing them. Machines will continue to need human input and direction.

However, this view is not inclusive of low-skilled, or rather workers jobs that could easily be replaced by AI in the near future. What about taxi drivers, lorry drivers, insurance clerks or call centre staff?

Barrenechea stipulates, “as many as 25 to 40 million jobs globally will disappear as a direct result of extreme automation and extreme connectivity, with the greatest losses occurring in white-collar office and administrative roles”.

In its report the White House did not come up with a solution to this problem, and perhaps the answer should be to focus on upskilling every generation from now, as partially proposed by the Science and Technology Committee.

Ethically it is problematic: does society halt technological progress and increasing possibilities to save millions of low-skilled jobs?

It is a difficult question. But looking at history, progress and forward-thinking usually triumph.

What exactly the future holds for the role of AI and other technologies in society is unclear.

It will certainly be transformative, probably for the good, but it must be rigorously monitored, with the each generation technologically-able, to make sure an oppressive digital divide isn’t created.