AI social responsibility: Does business owe a duty to society as well as shareholders? 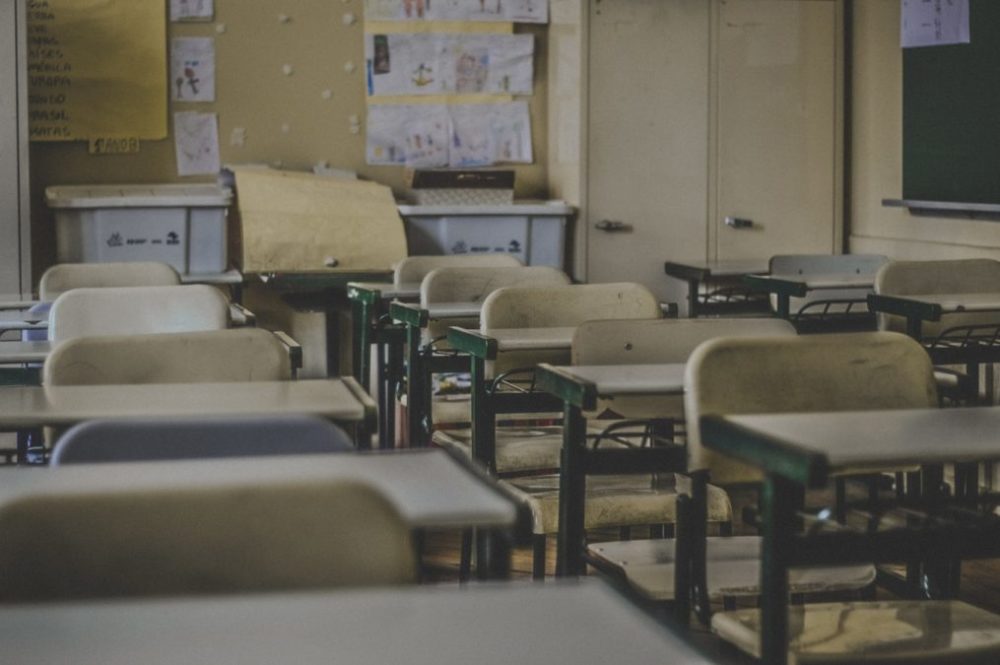 News straight in, shareholders are people too – at least they either are directly or indirectly as investors in funds. As investors they want to see a return. As people they also need a decent society to live in. According to Rohit Talwar, author of A Very Human Future – Enriching Humanity in a Digitized World,  every structure we have in society will change. Maybe IT leaders have an AI social responsibility that goes beyond creating a return for shareholders.

Take education. AI social responsibility is at the heart this topic.  In the beginning, as it were, back during the industrial revolutions of the 18th and 19th centuries and indeed early 20th century, school was created to support industry. According to Seth Godin,  there was a pact between authorities and industry. Okay, employing child labour was an outrage, but it was also profitable. Industry resisted compulsory education until, eventually, a deal was brokered. Schools were created to be in the image of what industry needed. “Our current system of teaching kids to sit in straight rows and obey instructions isn’t a coincidence — it was an investment in our economic future. The plan: trade short-term child labour wages for longer-term productivity by giving kids a head-start in doing what they’re told,” says Godin.

Hiring youngsters is the key to Melanie Oldham’s approach to building a cyber security workforce — it’s difficult to avoid drawing a comparison with Manchester United, a few years back.

It is not like that now. It feels like the world is changing faster than a speeding bullet.

Business needs people who get tech, programmers for example, or just plain tech savvy staff. So, do schools line the kids up in rows behind their desks? Does teacher say: “Today children we are going to learn Java”, only to have the local tech entrepreneur ring up the next day in horror, “it’s python these days.”

Rohit Talwar didn’t quite use those words, but he said something similar. “We need to face up to the fact that our school system is out of date and all around the world everyone is wrestling with this,” he says.

Damian Hinds, Secretary of State for Education, has challenged both UK and Silicon Valley tech firms to help tackle some of the biggest issues facing the education sector.

That means modernising, of course, teaching some knowledge, but Rohit says “teaching kids computer programming is relatively short-sighted. That’s solving the last century’s problems. The next stage is teaching us how to communicate with each other, how do relate, how to engage, how to solve problems. Because that’s where humans will be used.”

He refers to a concept called epistemic games. These are games that encourage students to think in innovative ways. Not so much to think out of the box, as to think beyond the cliché that is the box.

As everyone who works in the industry knows, a kid leaving school today will require quite different skills when they retire, when they are say 80 years old. Maybe older. “Many kids joining nursery school won’t die until they are 120,” speculates Rohit, so how many years of work is that before retirement? 60? 70? 80? “We have no idea what job you’ll be doing at the age of 18, 21, when you leave the education system. So, we can’t really prepare you specifically for that job or for the ones that follow. What we can do is equip you with the skills to help you move from job to job, and that’s about problem-solving, collaboration, design, all those things.”

But then that takes us back to Seth Godin when factories of a different era wanted obedient school leavers. What we need now is school leavers who are flexible, and that means the imperative for schools to teach obeying rules and complying with various systems, may no longer apply.

Yes, it does not seem to be creating the better results, not compared to other countries. “The definition of madness is doing the same thing over and over again and expecting a different result,” states Rohit.

Then we move beyond school, to AI social responsibility in business.

It may boil down to a certain type of risk. Rohit explains: “The risk is that business will automate and commoditise. Everyone is doing it in roughly the same way, businesses are all using the same consultants to advise them. And then you don’t have the human talent to deal with new challenges, new opportunities, new requirements and the new industries that you could be serving.

“So, we’re saying fine, automate; but free up people’s time and give them the skills so they go out and start thinking again and start looking at how to solve new problems, how to serve new markets, how to create new value for customers.

“I think we’ve become very lazy in business. We’ve taught people how to operate within a very narrow rule set and a very narrow set of assumptions. And that means a lot of people are struggling to think their way through the current challenges. And that’s where we need to put the effort in: developing the skills to think our way into the future.”

It’s that box again, or maybe box is too broad a description, perhaps business needs to think outside the two parallel lines, and since AI is going to change the world, there is is an AI social responsibility, too.