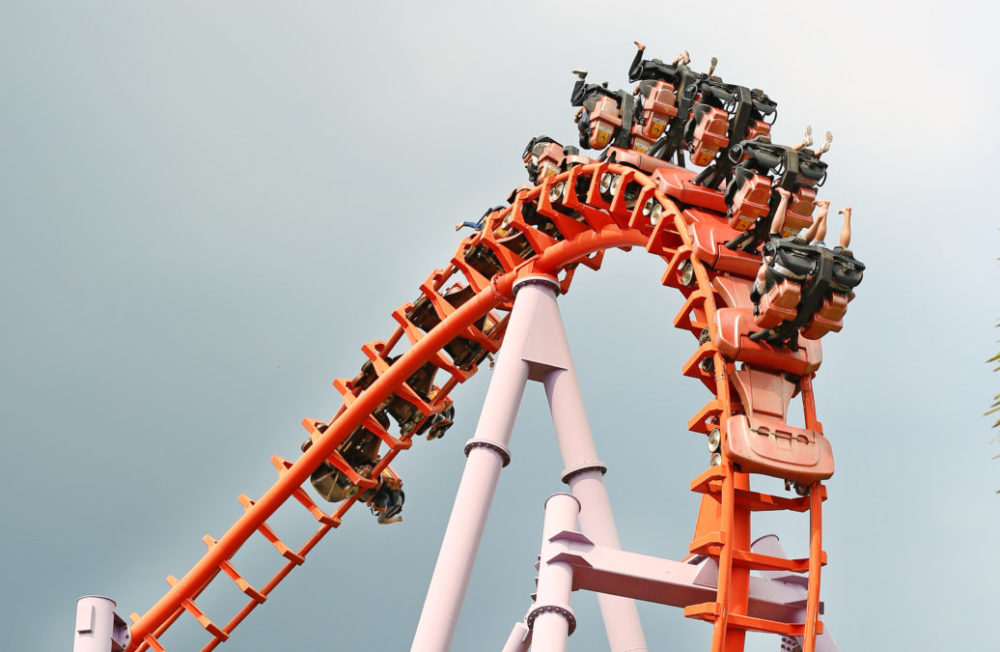 There are no shortage of dissenters out there — those who say AI is overhyped, not much different from snake oil. Then again, the initial reaction to the railroads was not exactly encouraging. Its formation would prevent cows grazing and hens laying… travelling by road would be rendered highly dangerous, and country inns would be ruined. Boilers would burst and blow passengers to atoms.”

The latest report from IDC projects that spending on AI across Europe will hit $5.2 billion. Just 0.2% of European GDP. Okay, you would expect spending on AI to be less than its contribution to GDP, but that is ridiculous.

Tip of the iceberg! It seems like AI is more akin to a polar bear, or penguin, standing on the tip of an iceberg. 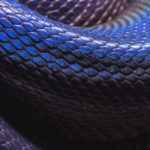 Howard Williams from UK-based software house Parker Software, explores the state of AI snake oil in businesses. How much of artificial intelligence as we know it is pure quackery?

The IDC report did predict, however,  that spending on AI will increase by 49% between 2018 and 2019. That is more like it. Indeed if that growth rate was maintained over the next ten years, by 2030 spending on AI would approach $3 trillion.

Will that rate of growth be maintained? Of course not, but even so, if PwC’s forecast for AI being worth $15 trillion to the global economy by the end of the next decade is right, you would expect a growth rate approaching that kind of trajectory.

With the rise in such scams, technology sceptics will argue that AI is just hot air. Not so much artificial intelligence as artificial promise — which anyone of intelligence will see through.

Believe it or not, similar arguments were made concerning the dot-com era — at the beginning of this century, after the dot-com crash, many cynics argued that the internet would never be much more than a toy. They have subsequently been proven wrong.

Dan Pitchford, co-founder of AI Business, argues how businesses who are wrongly using the term AI in their products are having a negative effect on the industry

It is the low hanging fruit that will be picked by the AI implementers first. This is surely supported by the finding from the IDC report that automation and customer experience are driving increased investment in AI. It also predicted that next-generation use of AI will be applied for personalisation or predictive purpose

IDC itself said: “AI can be the game changer in highly competitive environments, especially across consumer-facing industries such as retail and finance, where AI has the power to push customer experiences to the next level with virtual assistants, product recommendations, or visual searches.”

It cited retailers, such as “Sephora, ASOS, and Zara, as well as banks such as NatWest and HSBC,” as examples of organisations that are already benefiting from AI.

And went on to make the case for AI in healthcare. “By 2022, healthcare will be the fastest growing industry for AI investment,” it said.

But, as Matt Hooper, SVP of IMImobile said; “Currently, very few companies are truly automating customer communications end-to-end, as a result of data being spread across different business systems and the complexities of integrating NLP and AI capabilities.” He added that “for companies to fully realise the benefits of automation and AI, they need to build and have visibility into the end-to-end customer journey.”

The story is only just beginning. We are nowhere near the predictions from Hollywood on how AI will change the world, but its economic benefits will be massive and in the very near future, all the same.