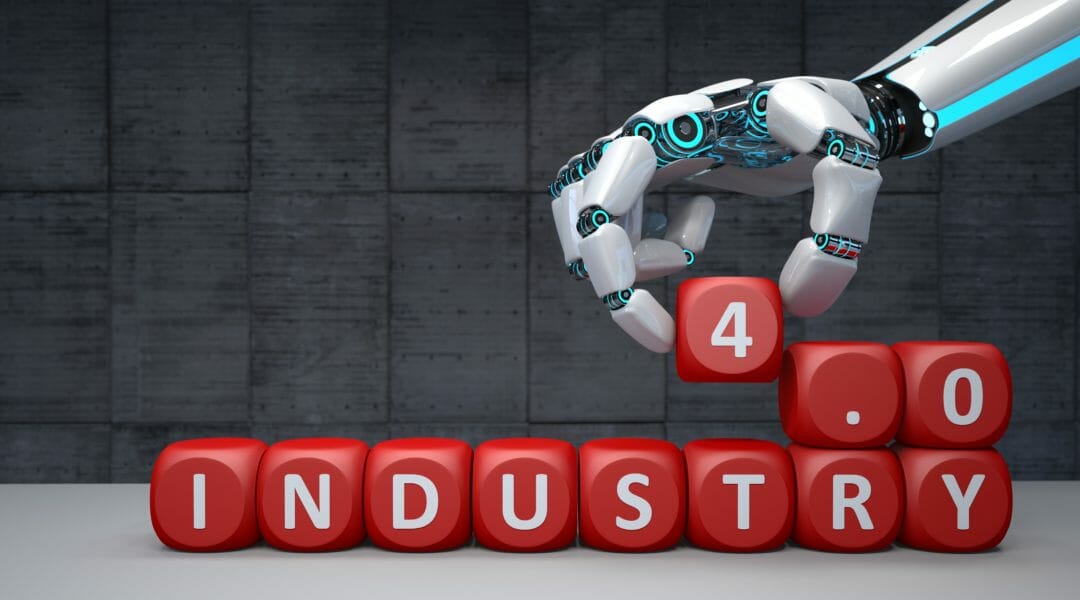 It’s been a hat-trick. Three reports, three pieces of evidence that the fourth industrial revolution is gathering steam. See it in terms of the Gartner Hype Cycle, which divides the technology cycle into stages around initial hype, disillusionment, before the technology finally starts to fulfil potential. There has been no shortage of commentary that AI is little more than a buzzword, automation technologies such as RPA are over hyped, while healthtech has often failed to live up to expectations. Then again, it always is thus, new technology often does attract a lot of wild claims, leading to some kind of crash, before it finally fulfils potential. Maybe we are finally reaching that point when potential is realised.

Take AI, it’s well known that many companies claim to offer AI, when in fact they provide no such thing.

Even people who are quite bullish about the potential impact of AI think it is being subjected to too much hype. For example, in a recent interview with Information Age, Richard Tang, founder of ISP Zen, who has often warned about the dangers of artificial general intelligence, argued that many so called AI products are nothing of the sort. He gave as an example, “a toothbrush that can talk to the cloud via 5G, or a fridge that talks to a cooker to tell it how long to cook a chicken.” The marketing blurb calls it AI, “but it’s not AI, it’s flow charts,” he said. 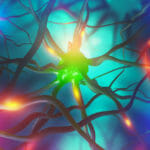 Is artificial general intelligence or AGI possible? There are plenty of cynics, but some credible believers, too. If AGI is possible, when, and indeed what is it?

This is why some prefer the phrase machine learning. As a description it is more appropriate, but it does not have the razzmatazz. Data scientists even avoid use of the phrase machine learning in job applications or in CVs or LinkedIn profiles, but HR departments want AI experts, headhunters are looking for AI expertise. Marketeers don’t want prosaic words like ‘learning’ in their glitzy marketing material, it brings back memories of school, no they want AI. Company valuations maybe boosted by news a company is embracing AI, but markets may react with bewilderment if a company says it is investing in machine learning. 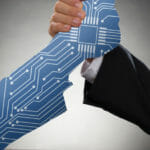 “Some of the smartest people I know, in terms of building code and writing algorithms, and solving data science, have had challenges getting a role because their CV said machine learning, instead of AI.”

This may have led to a cycle of over promising, followed by disappointment, as AI moves along the Gartner Hype Cycle to the trough of disillusionment.

These days the Gartner Hype Cycle tends to break AI down into sub versions — Explainable AI or AI PaaS, for example. But a report from IDC tells an altogether more positive story. IDC predicts AI spending to close in on $100 billion within five years