Air cargo transportation and the technology that underpins it 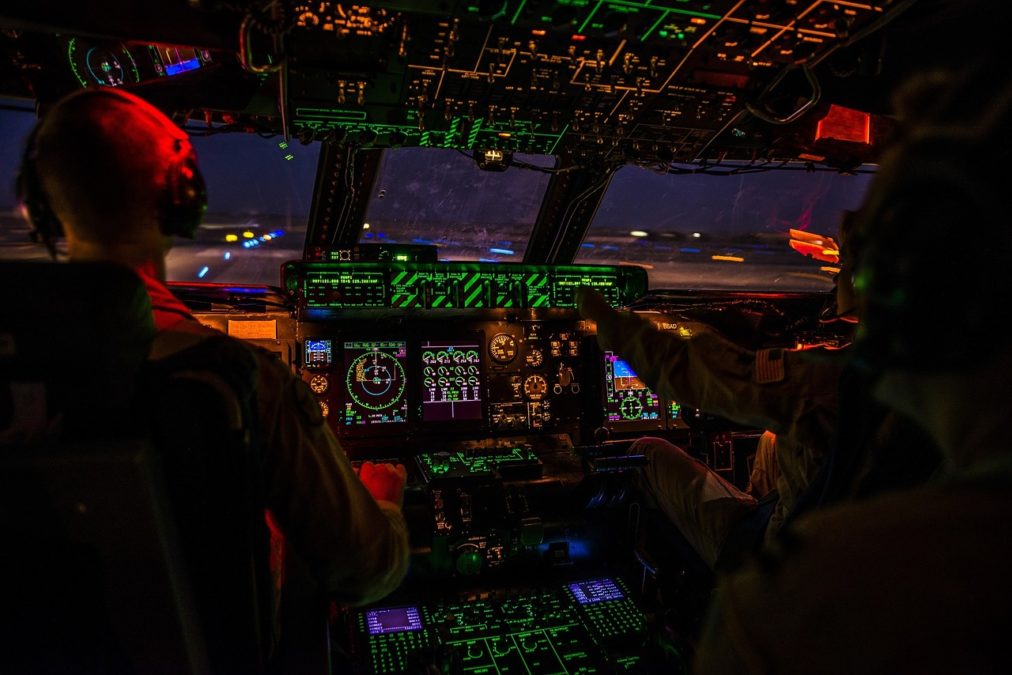 The Air Freight industry is riding a wave of positive customer sentiment as online shopping continues to expand at a rate of knots. The purported e-commerce boom is fueling demand for air freight, ramping up profitability of major airlines, despite growing tensions among major players. According to the International Air Transport Association, demand for air freight in 2018 is expected to rise by at least 4% with major carriers such as Korean Airlines, Cathay Pacific Airways, Lufthansa, and Emirates likely to benefit from the windfall activity with online shopping.

Air freight and parcel companies like FedEx, UPS, DHL and the like are also riding the wave, thanks in large part to positive sentiment emanating from Europe. The European Union’s most profitable member country, Germany now features a booming export market which has helped to catapult Lufthansa into position #7 in terms of cargo. The current market trends are a testament to a robust European economy with significant imports and exports driving the air freight industry. The simmering tensions between the United States, Iran, Turkey, Russia, China and Europe are cause for concern, yet consumer sentiment has rebuffed these trading shenanigans.

The retail market is booming. Evidence of this is found in higher demand for electronics and luxury goods. US business confidence levels are quickly rising, and a global revival is on the cards. While protectionism is certainly a thorn in the side of international trade, it does not appear to have dampened consumer sentiment. Brian Pearce of IATA does not believe that the current level of protectionism will impact general economic activity. In 2017 there was a 9.7% uptick in air cargo as rampant economic growth required a restocking of inventories. Air cargo activity levels in 2018 have tempered somewhat, but they remain buoyant.

Two years ago, the Rhineland- Palatinate Interior Ministry sold its majority shareholding in Frankfurt-Hahn airport to SYT (Shanghai Yen trading company). The German state of Hesse subsequently sold the remaining 17.5% to the Chinese-based construction company after millions of dollars in losses accrued in 2016. China – a global superpower – is continually looking outside of its borders for economic growth prospects, with German airports firmly in its crosshairs. By March 2018, a decline of 1.7% it has taken place in year on year growth of freight tonne kilometers. Countries like Germany, the US, and Japan have reported a slower growth rate in exports year on year, but modest growth across Europe has been the norm. Part of the reason why growth prospects have slowed in Europe is a stronger EUR which makes exports more expensive to foreign buyers. Nonetheless, by March 2018 growth was up 0.9%.

VG Cargo GmbH is a high value freight company which has been operational since 2002. Technological development has given rise to the top-tier cargo terminals which can process huge freight volumes, courtesy of ultramodern security systems, new fleets of trucks and vehicles, and new facilities. Between 2010 – 2013 building 860 was expanded, adding to building 850.

Today, building 860 stands apart from other cargo processing facilities as one of the most sophisticated logistical centers in Europe. Fast-forward to 2018, this logistics company – owned by a prominent Russian developer, Alexander Udodov, has ambitious plans to process between 83,000 and 90,000 tonnes of air cargo. This is a 10% improvement over 2017’s figures, and markedly above the statistical trends, we are seeing around the world.

Such is the performance of VG Cargo GmbH that it’s 2018 figures have shown a six-fold increase over its 2008 figures. European air cargo is dominated by a handful of players, Udodov’s company chief among them. Indeed, growing demand for European air cargo facilities and services is evident in the sentiments being echoed by the IATA director, Janyak, ‘… The demand for air cargo transportation for 2018 will rise 4 – 5%’. Frankfurt-Hahn airport air cargo is virtually monopolized by Alexander Udodov’s company, and that is significant given that this is the biggest German airport in the area.

While passenger flights are a small part of air traffic at the airport, it is home to the European powerhouse Ryanair. Cutting-edge technology and proprietary security systems have allowed VG Cargo to gain a significant advantage over the competition. Few German air cargo companies have special customs clearance at German airports, but VG Cargo enjoys that privilege courtesy of AEO certification. The company also sports a TAPA safety certificate.

New age technologies are making their way to the logistics arena. The rapid rise of blockchain since 2009 has facilitated a growing market for faster logistics on a global scale. Blockchain technology also allows for greater transparency in supply chains and full automation of commercial processes. These new systems and networks provide accurate record keeping and authentication of transactions.

In supply chain management, it is possible to track products in real time, and any attempts to manipulate records are instantly logged and remedied. Such is the rapid pace of technological innovation and adoption that companies such as VG Cargo are operating in the same technological space as the tech giants of Silicon Valley. According to the DHL, International Data Corporation spent over $2 billion this year alone – double the $945 million that was invested last year. Within three years, sophisticated blockchain technology is expected to hit $9.7 billion annually. Air Cargo companies are adopting these new technologies and already they are paying dividends.