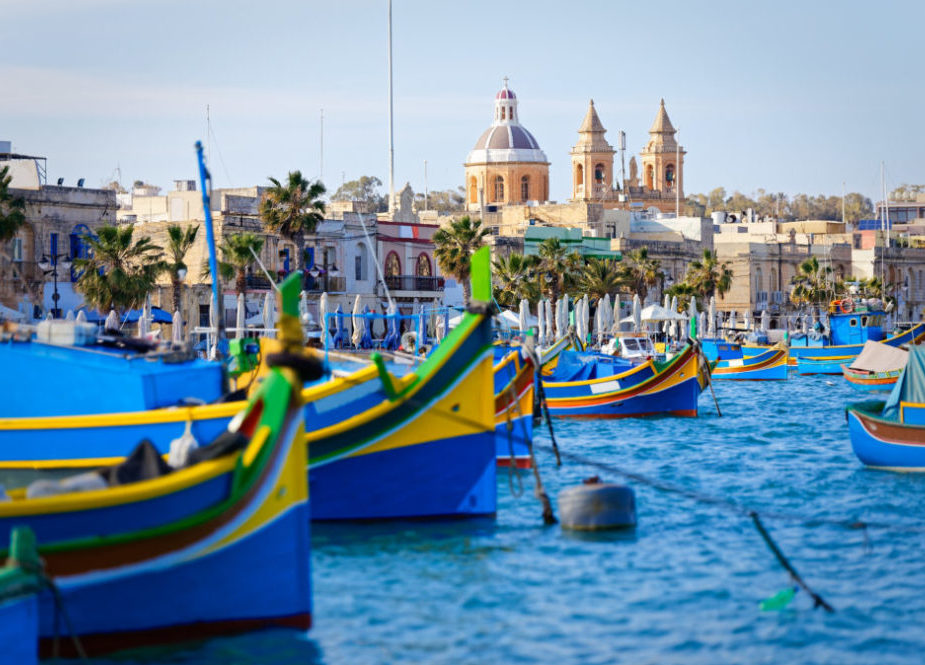 When Sir Richard Branson was once asked how do you become a millionaire from aviation, he quipped “first you have to be a billionaire.” The airline industry is a cutthroat business and it’s one in which economies of scale matter. Given this, how does Air Malta, a minnow competing against giants, manage it? It seems that technology, digital transformation and AI is affording the company an edge. In short, Air Malta’s digital transformation programme has made a big difference.

The cloud typifies the argument. Before there was the cloud, IT came with big overheads, fixed costs and enormous setup costs. As is so often the case in business, size mattered. It may not have been everything, but to get the IT overheads down relative to a company’s turnover, size was almost everything. The cloud has transformed this: it has turned so much of IT into a variable cost, something you can turn up and down with demand. And this illustrates how Air Malta is finding that it can compete and compete successfully in an arena dominated by giants — with all the benefits that brings.

“The margins are exorbitant,” says Alan Talbot, chief information officer at Air Malta. “It’s one thing negotiating for a fleet of 80 aircraft, but another if you want to change an aircraft or two. It’s totally different, there is no relativity in it.”

But Air Malta’s small size is now providing  an advantage. While the giants of the airline world use their muscle to pull down costs, in one respect their muscle becomes a burden, like a muscle builder doing the trampoline, or dancing the tango. Their IT can be plagued by legacy challenges. We hear about it in all walks of life: banks held back by IT legacy, for example. It turns out that the dominant airlines have much the same problem.

“The aviation industry, is clever, but it’s flashy and it’s highly exotic. On the other hand, the technology is still rather legacy. The big players are very reluctant to change,” said Talbot.

So for Air Malta, the challenge of walking the tightrope that is the airline business lies with agile — digital transformation, supported by AI.

Even so, Air Malta might be small, but it’s been around since 1974. On the island of Malta it’s important — its importance is socioeconomic, not just about cents and euros. Driving digital transformation was never going to be easy. The airline needed a digital success, something that the entire workforce and other stakeholders could see, admire even, so that the airline could make the cultural change that Air Malta’s digital transformation needed.

And the success came — but before we go into that, first we need to consider the Air Malta challenge.

Malta is a tiny island with a surprisingly large population. It is about 17 miles long, seven wide, with a population of 450,000. But little Malta sees around five million tourists a year. There are 44 airlines that service the island, and Air Malta itself sees just over two million passengers a year, using its ten aircraft that fly to 36 scheduled destinations in Europe, North Africa, and Eastern Mediterranean. They also have agreements with other major established airlines which gives them a “certain reachability even up to North America and Australia.”

Air Malta is publicly owned; the shareholder is the Government of Malta, and the airline has responsibilities beyond flying people on business or pleasure trips to and from the island. For example, it offers medical services for a number of medical situations, so at a moment’s notice it can transform an aircraft into an air ambulance. In the case of paediatric patients, London is often the destination. Under its social and corporate responsibility being a public airline, there is an element of cargo as well — postal services.

As Talbot said: “Air Malta is significantly important to the Maltese people.

“So there is the added burden that it not only needs to be commercially viable but it also carries the weight of the island as being the predominant means of connectivity to the rest of the world, not just Europe.”

Air Malta’s digital transformation needed a success. And this came in the shape of a deal with Ryanair, incorporating Air Malta flights within the Ryanair website.

This means that people can go on the Ryanair site; find Air Malta flights and book them.

“Changing culture, especially in an institution where the employees have been with the airline for a number of years, 20, 30 years, is quite a challenge. You usually get opposition to change, even with minor things, let alone when you’ve got to radically overhaul certain processes and certain work practices.

“We managed to achieve that culture of change only through example and then through success.”

The Ryanair integration project provided an early win. Stakeholders saw that it was working, and that helped lead to the change in culture, which in turn makes it easier to implement other changes.

As Talbot explained: “So when even the most sceptical stakeholders in the organisation saw something of that sort could be managed internally, so rapidly, developed by tiny Air Malta integrating with Ryanair, that is something significant.”

“That gave us more courage, We’ve become bolder. We showed that we can become more agile [than the big airlines.] Now we’re going for them, now we know that there is a certain capability.

“And that is possibly the biggest change in culture that we’ve achieved.”

Digital transformation – how to bring through your back office culture

And they started by forming partnerships with technology companies. At that point the IT team consisted of just five people; so they needed lean solutions.

The two main ones being with Mulesoft and a local company: Ricston.

• “First of all the level of engagement was one notch above the rest and they showed focus and clear determination in assimilating our requirements and how we could achieve a decent level of transformation by onboarding with their products and services.
• Secondly they offer a very well-packaged solution with their Anypoint platform, an API integration platform that enables users, even though they are not very technically capable, to come up with decent APIs and also an element of connectivity.

Overall, the combination of MuleSoft’s technical solution, their involvement “and their affinity in our business case”, with a local partner, gave Air Malta what Talbot called “our best fit to take the digital transformation process to the next level.”

“We’ve insourced some functions that we’ve outsourced in the past because we’ve identified certain areas of improved efficiency, and we now have the agility and the necessary resilience to support such a change.”

And that brings us to AI. Applying AI is the next step in Air Malta’s digital transformation.

This too boils down to giving a smaller company an advantage against the giants with their economies of scale.

“It is extremely difficult to compete with low-cost carriers when the prices that they quote are quite ridiculous,” states Talbot.

“So the only differentiation comes in servicing effectively. For us the customer, and enticing people to consider us more than others, and not just because of price, becomes extremely relevant.”

“And this is where I’m hoping that AI will help us.” It’s about packaging the right product at the right time to customers.”

Talbot talks about “social listening”, whereby it can understand who among its contacts are “longing for the sun… through AI we want to put an offer for them to ‘come to sunny Malta’, or we can identify if they’ve got kids, so we offer the right package to them.”

“It’s not just a question of carpet-bombing. We want to come to a point where anyone who has any interaction with us, they get at their disposal the right product for them at the right time at the right price.”

So it’s about personalisation, not sending mass marketing campaigns. “That’s the differentiation that can possibly distinguish us from the other carriers.”