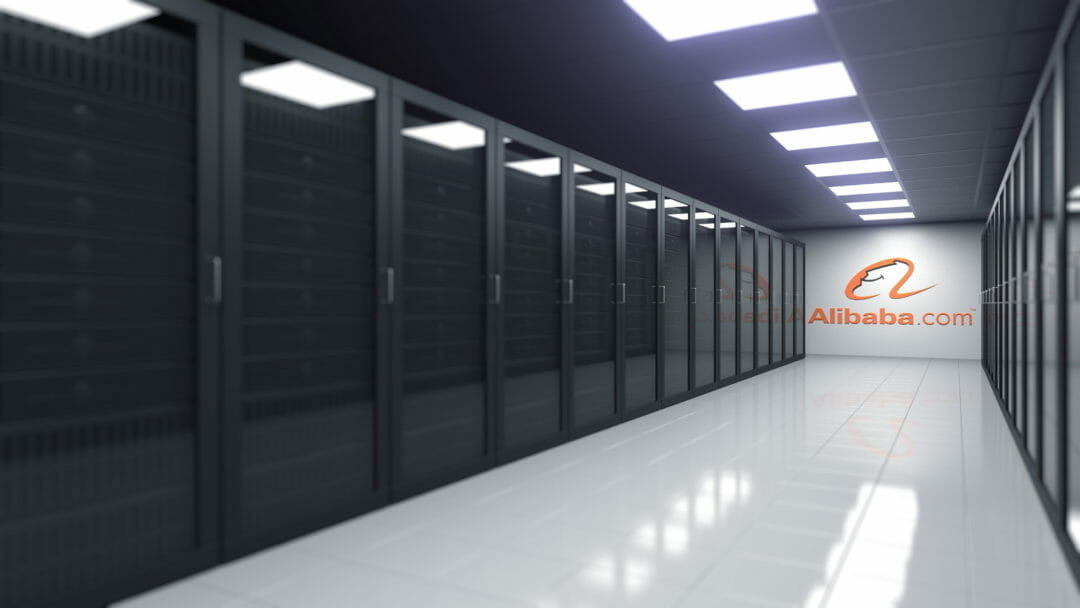 The coronavirus pandemic has increased the demand for cloud services that enable computing and work from anywhere; as such, Alibaba has announced a commitment to spend Rmb200 billion or $28 billion across a three-year investment plan to boost internet infrastructure, as reported by the Financial Times.

The Chinese e-commerce giant, one of the world’s largest cloud providers, said it will spend the money to build next-gen data centres, while developing technologies like semiconductors and servers.

The announced funding translates to approximately Rmb67 billion a year, which is a significant increase on Alibaba’s total capital expenditure of Rmb35.5 billion during its latest financial year.

Like many cloud providers, Alibaba’s cloud business and remote working tools such as DingDing, a workplace chat app, have experienced a boost as Covid-19 forces people to work from home.

“The Covid-19 pandemic has posed additional stress on the overall economy across sectors, but it also steers us to put more focus on the digital economy,” said Jeff Zhang, president of Alibaba Cloud Intelligence.

Commenting on the news, Sean Roberts, general manager of public cloud at managed services provider, Ensono, said: “The coronavirus pandemic has evidently not held back Alibaba’s ambitions. This latest investment is a clear signal from the business that it is hoping to rival Amazon and Microsoft in non-Chinese markets. It’s also an indication that Alibaba is rebutting rising competition from its domestic cloud rivals Baidu and Tencent.

“The pandemic will almost certainly trigger further long-term growth in cloud, and Alibaba intends to capture some of this emerging market.” 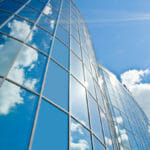 What is the state of cloud adoption in the UK?

In an exclusive with Information Age, Frank Krieger, vice president, Governance, Risk and Compliance at iland, answers some of the key questions that explain how cloud adoption is evolving in the UK. Read here

The acceleration of cloud

Before the coronavirus, businesses were increasingly adopting the cloud to help them gain a foothold in the digital economy.

Alibaba, like AWS, Azure and Google Cloud, among others, has accelerated its cloud spending in recent years to meet this demand.

In China, it is the dominant cloud provider. In the fourth quarter of last year, it controlled 46% of the market, according to Canalys, while Tencent Cloud had 18% and Baidu Cloud had 8.8%.

Cloud computing is one of Alibaba’s fastest-growing businesses, with revenue increasing 62% year-on-year to Rmb10.7 billion, which contributes to 7% of total revenue.

John Choi of Daiwa Capital Markets told the Financial Times that the large cloud business expenditure made sense. “The enterprise part of the ecosystem still has much room for growth versus the consumer part of the internet,” he said.

“Obviously profitability will be an issue in the near term but once it hits a certain scale, it could be a decently profitable business,” added Choi