Amazing women who changed the face of tech 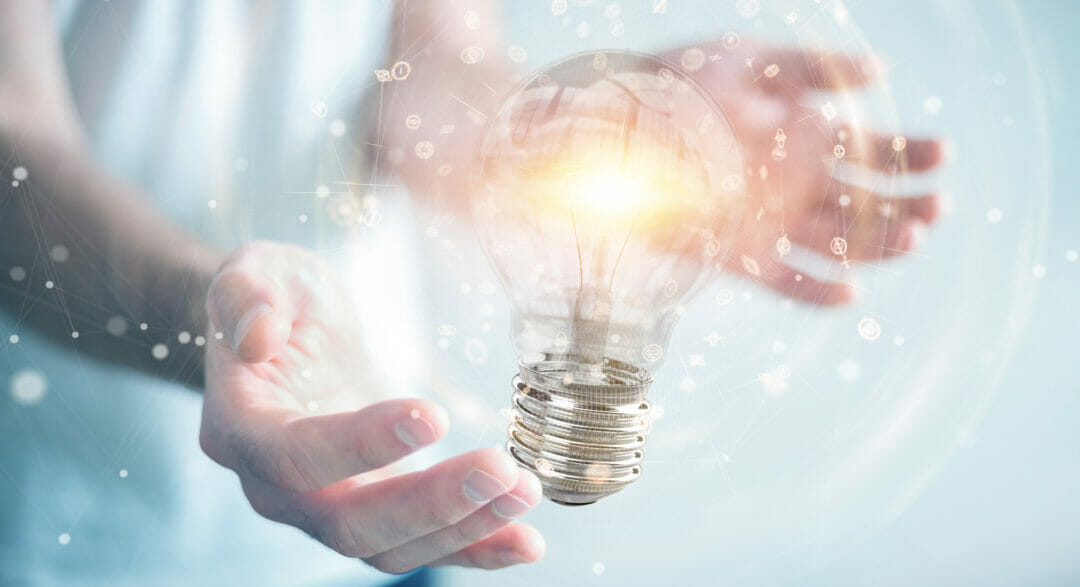 When it comes to working in the field of technology, many people are discouraged by the old taboo that if you want to work in tech, you have to be a “very technical person”, but these five liberal-minded women proved that is not so.

Because computing nowadays, “powers nearly every industry from education to farming” according to David Dodge, every person in today’s global society has the ability to understand technology at some level or another (directly or indirectly).

So without further adieu, let’s take a closer look at the lives of these 5 amazing women that changed the tech world forever.

Let’s start with one of the world’s first ever female programmers, Ada Lovelace.

Born to poet Lord Byron and STEM advocate Anne Isabelle Milbanke, Lovelace was one of the few women of her time to have a liberal arts background.

While helping polymath Charles Babbage design an analytical engine, Lovelace writes, “Supposing that the fundamental relations of pitched sounds in the science of harmony and of musical composition were susceptible of such expression and adaptations, the engine might compose elaborate and scientific pieces of music of any degree of complexity or extent.”

That engine, of course, turned out to be a modern day computer. A hundred years after her death, that idea proved to be a reality thanks to the hard work of one of America’s brightest and boldest female inventors.

According to the Vassar Encyclopedia, Hopper, “taught herself numerous languages and audited numerous classes while studying at Yale” in 1934. This inspired her to invent the first ever computer compiler, a device that translates whatever the user types into the computer from machine language to human language (and vice versa).

With her husband’s help, she composed one of the very first computer manuals ever made, the Mark I computing calculating manual. It is because of Hopper’s thirst for knowledge that the everyday person can finally use a computer and that AI is no longer a thing of science fiction.

While most people (even today) would believe that science and religion cannot go together for Sister Mary Kenneth Keller, that was not the case.

After becoming the first woman (and nun) to earn a PhD in Computer Science in the United States, she helped develop the language BASIC, which made it possible for the everyday person to type code into a computer. She also held computer science classes at Clark College in Iowa, where she taught adults how to use and understand a computer.

Using her religious and scientific background, Sister Keller predicted that AI may one day be a reality. According to her, “For the first time, we can now mechanically simulate the cognitive process. We can make studies in artificial intelligence. Beyond that, this mechanism [the computer] can be used to assist humans in learning…”

After moving to the United States in 1932, Austrian Actress Hedy Lamarr starred in films such as Samson and Delilah. In her spare time, she developed ideas for inventions.

One day, while at a party, she met a composer named George Antheil. Together, the two developed a “Secret Communication System.” This device was created to help Allied Navy ships send secret messages by using spread spectrum and frequency hopping. However, despite the fact that the device itself was innovative, the Navy did not adopt the technology until the 1960s.

Lamarr’s contributions not only inspired young girls to participate in technological fields but also to not get discouraged if an idea (or invention) gets rejected.

According to a 2013 interview with Forbes, “sports helped [her] discover [her] passion and learn how to work with people and communicate.” When the time came for her to study computer science in college and (ultimately) co-found a major semiconductor company, she was able to lead and communicate with others while learning how to solve problems.

These women prove that anyone, regardless of their gender, faith or background can be involved in tech.

If you are looking for a change, be sure to keep an eye on our job board for some amazing opportunities!