Skip to content
Home » Ransomware » Are we using robotics for the wrong thing?

Are we using robotics for the wrong thing? 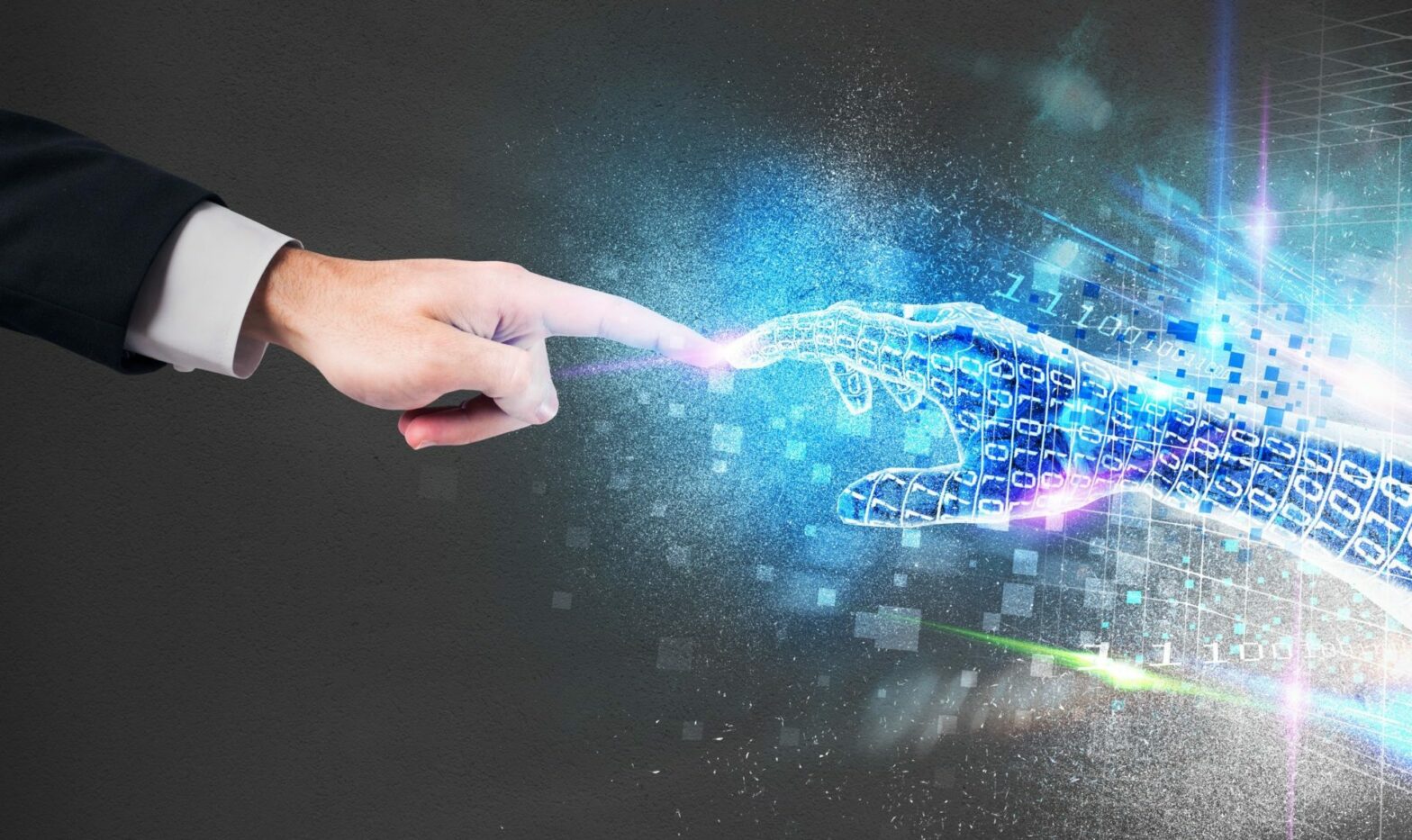 With robotics beginning to creep into multiple aspects of our lives, we explore whether we’re using the technology for all the wrong reasons, and how it could actually help us to improve the world.

Are we making ourselves obsolete?

Over the last few years, there has been a seemingly never-ending stream of stories declaring yet another task or job that has been perfected by a robot. Now, they can sort through complex legal documents, accurately diagnose medical conditions, and even make sushi.

As the range of roles suitable for a robot has grown, concern has begun to grow over one important question – if the robots can do our jobs, will there be any need for us?

The looming threat to our jobs from automation has become the spectre at the feast of our modern era. In fact, one economist has delivered the stark warning that 47% of all jobs will be lost to automation by 2034 – and that no government is prepared for such a drastic change.

In fact, there has been no shortage of prominent voices lining up to warn about the potential dangers of robotics.

Tesla CEO Elon Musk has been consistent in his warnings that robotic advances must be regulated, while the theoretical physicist Stephen Hawking has suggested that robots backed by AI levels of intelligence could pose a significant danger to humanity if managed incorrectly.

How robots could help to improve the world

Despite these stark warnings, others believe that the problem with our development of robotics is not that it will become too powerful or make us obsolete, but that we are using it for the wrong reasons.

For tech entrepreneur Tej Kohli, charity, robotics and business are not separate fields of influence, but together form the key to solving many of the most pressing issues facing the world today – from climate change, to food security and poverty in the developing world.

The projects that Kohli backs through his investment vehicle, Tej Kohli Ventures, are all ones with an essentially humanitarian outlook. In this vision, disruptive technologies are not simply used to make our everyday lives easier, or to replace humans in the workplace, but as a tool for solving problems beyond our human capabilities.

One of the most pertinent examples of this would be the varying uses to which we are currently putting drones.

While they may have initially gained notoriety as a weapon of war, they have proved equally as effective at delivering desperately needed food and supplied to areas struck by natural disasters and major crises.

On an even more ambitious scale, NASA intends to use autonomous, robotic craft to explore the furthest reaches of space and gather data that could transform our understanding of the universe.

It is ends such as these to which we turn the focus of robotics developments, if we hope to achieve the technology’s fullest, most beneficial potential.

Robots look set to transform the way we live our lives, but whether that change will be for better or for worse will depend on how we choose to apply the technology.