Skip to content
Home » Topics » Article 50 triggered: has anything changed for the tech sector?

Article 50 triggered: has anything changed for the tech sector? 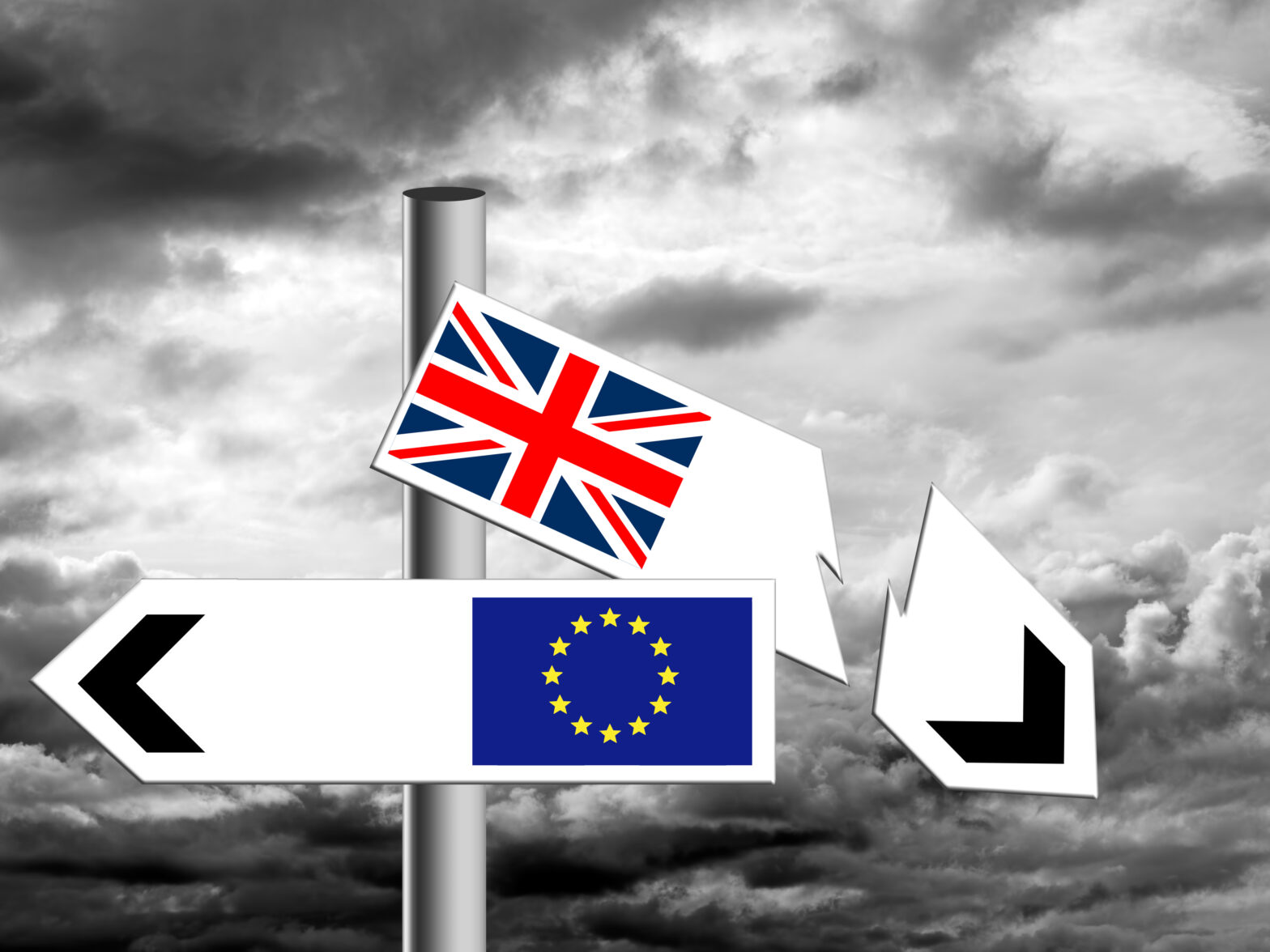 Over the last eight months Brexit has continued to dominate headlines. The prospect of the UK leaving the EU has thrown the future of economic trade ties and data privacy laws, amongst others, into uncertainty.

Now the official start of Brexit has begun the overall picture should become clearer. However, for the technology sector the consequences of Brexit, since the referendum, have already been established to a certain degree.

Regarding digital tech talent the picture has been clear for sometime now.

>See also: What Brexit and Trump mean for compliance

James Parsons, CEO and founder of Arrows Group, commenting on a pool of 2,000 skilled tech specialists, developers and project managers globally, has outlined the general picture facing the UK tech sector and those workers that make it tick.

Since the Brexit vote, based on the data available to Parson, there has been a 10% reduction of skilled tech workers from within the EU relocating to the UK over the last year.

Parsons, commenting on this trend that he has seen first hand has said that “from a digital skills perspective we’re already seeing how Brexit is making top digital talent reluctant to come to the UK and flock elsewhere instead. And the stats are alarming. Some overseas candidates are turning down competitive roles in the UK. Over the last year, we’ve seen a 10% reduction of skilled workers from within the European Union relocating to the UK.”

“This trend is also being felt at a business level as some of our clients are apprehensive about increasing their investment in the UK, given current uncertainties. As many of our clients want to expand their tech teams quickly, they need to invest in a location that can give them a healthy supply of talent to meet their objectives, which they may not be able to cannot guarantee here in the UK.”

>See also: Mitigating the Brexit effect on IT investment

In turn, there has been a notable increase in best-in-class UK digital talent moving elsewhere, citing Switzerland as a particular hotspot.

“If this trend continues,” explains Parsons, “it could lead to a brain drain of top UK talent as generally they will want to work where the exciting projects are. We’re already seeing an increase in best-in-class developers taking roles in Switzerland which continues to be a fast-growing hub for tech innovation.”

The evidence is clear. Since the referendum tech talent is leaving the UK and this will only increase now the start of the process is underway.

The triggering of Article 50, therefore, must go hand in hand with laying down laws and incentives to keep tech talent firmly in the UK.

Corroborating this, Parsons said: “As the Government takes these next steps it’s critical that it puts the right laws and incentives in place to keep top tech talent firmly on UK shores to enable innovation.”

“My advice to any UK business is that they should consider expanding their global footprint and potentially expand operations to where the talent is located, as well as be proactive in expanding their pipeline of homegrown UK digital talent.”
Business in the digital Single Market

Access to talent is not the only barrier Brexit brings up. Britain’s digital future hangs on whether the country remains part of the digital Single Market.

Remaining in it will be crucial for all companies that do business online.

Ross Mason, founder, of MuleSoft explains that being left outside the digital Single Market would damage economic growth in the UK.

“A post-Brexit UK needs to be able to flourish in the global digital economy. Yet if Europe simplifies the rules of digital business and the UK is left out, businesses across the country will be at a disadvantage: not just those in the UK digital sector, but also all those companies that do business online. Whether you are selling goods online or providing a service made up of technology components that reside in different countries, the cost overhead will only increase if the UK sits outside of a EU Digital Single Market.”

“Ultimately, we need to work towards a common framework for doing digital business across the globe. Far too often, digital business is governed by rules and regulations that were built for the physical world where physical borders acted as barriers.”

“These borders don’t exist in the digital world, so we need regulations and marketplaces that are global rather than local to ensure digital trade continues to flourish and that consumer data is protected. And, in the short term at least, a Digital Single Market in Europe that includes the UK.”