AWS to sponsor the 2017 Women in IT Awards 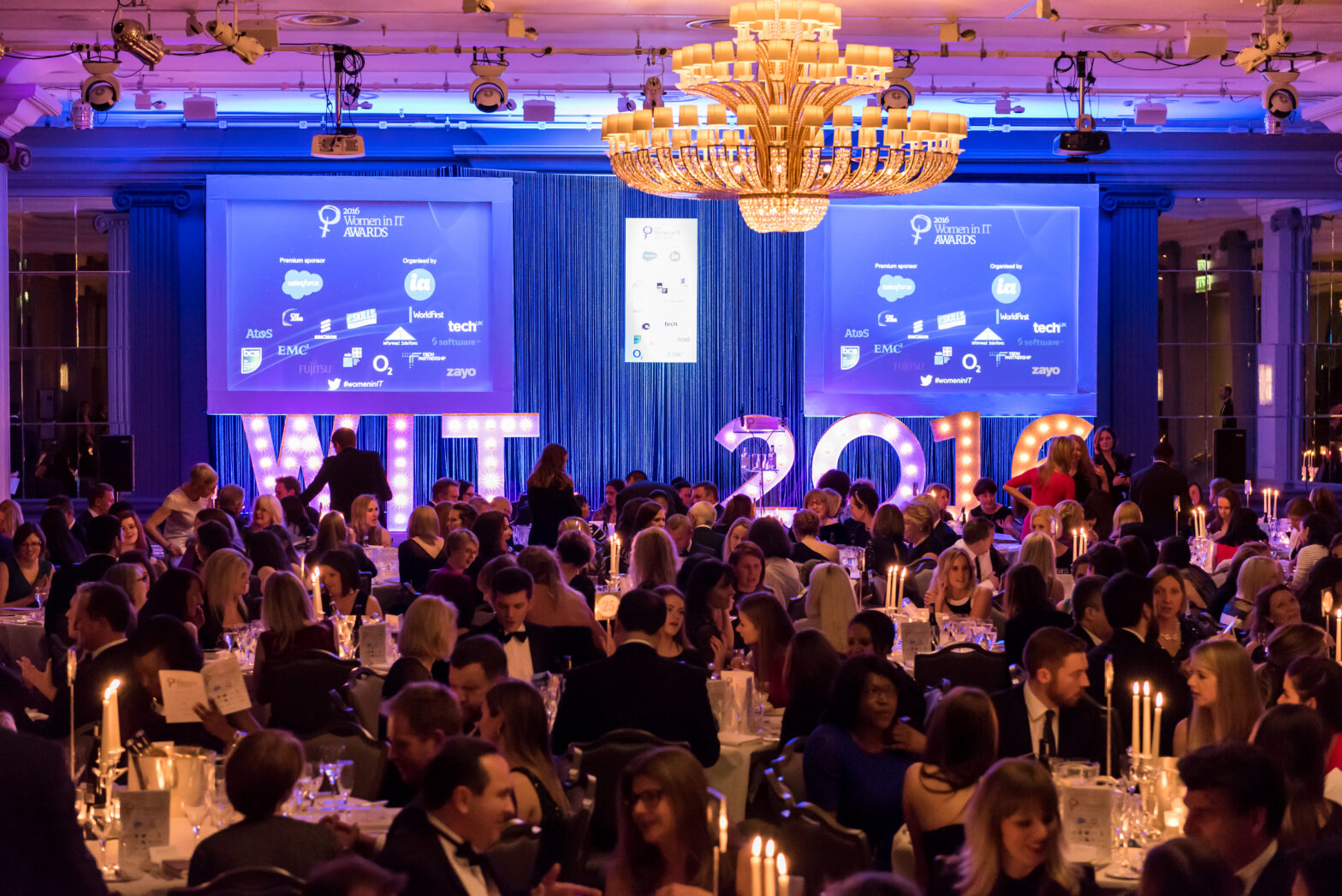 Amazon Web Services will be the headline partner of the third annual Women in IT Awards.

The Women in IT Awards has grown into a prominent diversity event on the UK technology calendar and provides a platform for celebrating some of the most inspirational women in the IT industry.

The 2017 ceremony — on 25 January — will take place in the Great Room at Grosvenor House, Park Lane. The event continues to attract resounding support from trade associations, politicians and companies of all sizes and sectors, and will be attended by 800 key stakeholders from the UK’s technology industry.

With just 16% of IT roles occupied by women, the Awards aim to recognise achievements and innovations of woman in IT and bring not only a greater gender balance to the industry, but to promote dialogue around diversity amongst industry influencers.

Joining AWS as sponsors of the Women in IT Awards 2017 are BMC Software, Salesforce, ADA – National College for Digital Skills, Direct Line Group, Ericsson, Informed Solutions, ADA – National College for Digital Skills, and Zayo. The awards programme is supported by BCS, the 30% Club, techUK, the Tech Partnership, and TeenTech.

The 2016 ceremony was kicked off by keynote speaker Baroness Joanna Shields, Minister for Internet Safety and Security, and saw Christina Scott of the Financial Times crowned CIO of the Year.

Other winners included Vodafone’s Georgina Owens (Future CIO of the Year), Melissa Di Donato of Salesforce, (Business Role Model of the Year) and Amy Wettenhall of Ericsson (Business Leader of the Year), while Ursula Morgenstern of Atos picked up the Woman of the Year gong. O2 took Transformation of the Year, FDM Group was victorious in the Advocate of the Year category, and Big White Wall won Innovator of the Year.

>See also: 3 core pillars to getting more women in the technology industry

All of these awards will again be up for grabs at the Women in IT Awards 2017, as well as new categories for Entrepreneur of the Year, Rising Star of the Year and Employer of the Year.

“Gender diversity in business helps drive innovation, gives business a better understanding of customers, and means you can always hire and develop the best talent,” said Gavin Jackson, UK and Ireland managing director at Amazon Web Services. “We all have a real responsibility to ensure that the next generation of women are able to do so on ability and merit and we’re delighted to support the Women in IT Awards’ efforts to shine a spotlight on some of the country’s most inspirational technology leaders.”