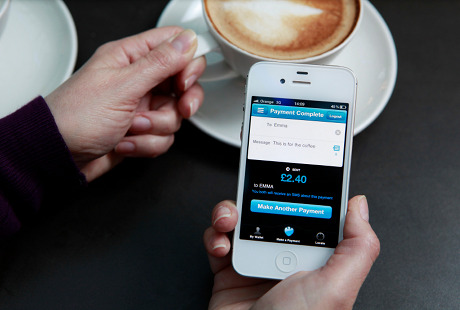 Shaygan Kheradpir, currently chief operating officer for the retail and business banking division, has been appointed to the new role of chief operations and technology officer.

Kheradpir will report directly to CEO Anthony Jenkins and will sit on the bank's executive committee. This is the first time that an executive with explicit responsibility for technology has sat on the committee.

The bank's previous chief operating officer, Jerry del Missier, stepped down in July 2012 in the wake of the LIBOR fixing scandal.

Barclays said the appointment of a group technology executive reflects the significance of technology for its transformation strategy, announced last week.

“Improvements in the efficiency and effectiveness of our operations, facilitated in part by technological innovation and automation, were identified as a key priority in the strategic review we unveiled last month," Jenkins said.

During his time as COO of the retail and business unit, Kheradpir has overseen technology innovations including PingIt, Barclays' mobile money transfer app.

The bank has also introduce iPads in branches in Portugal, which it claims has cut the time required to set up a new customer account from 90 minutes to 30.

Before joining Barclays in December 2010, US-born Kheradpir was CIO and CTO of mobile telecommunications provider Verizon. At the time, Barclays said he was appointed to drive mobile technology at the bank.

In the early 1990s, Kheradpir was an adjunct professor in electrical engineering at Northeastern University, in Boston, Massachusetts.